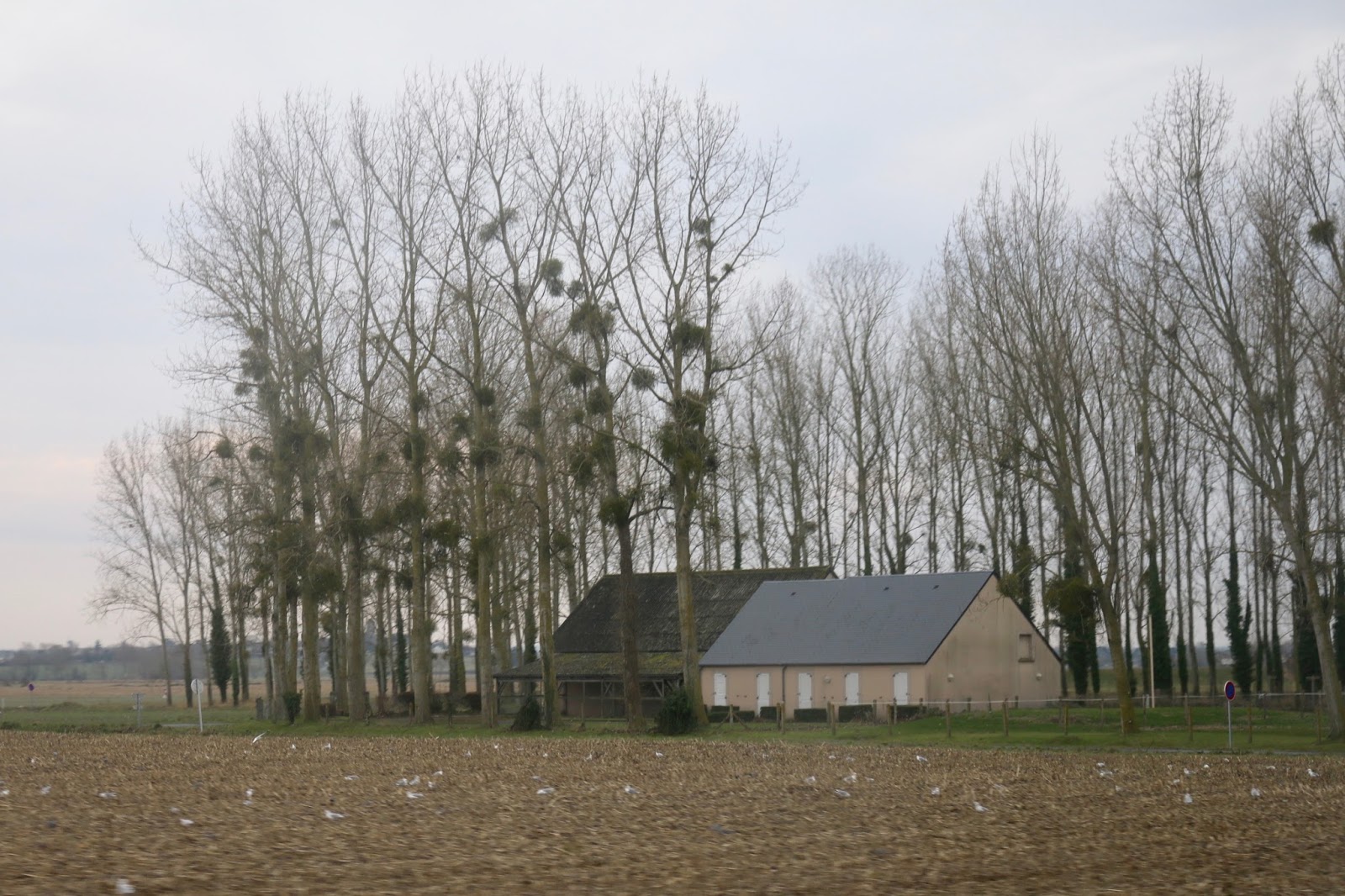 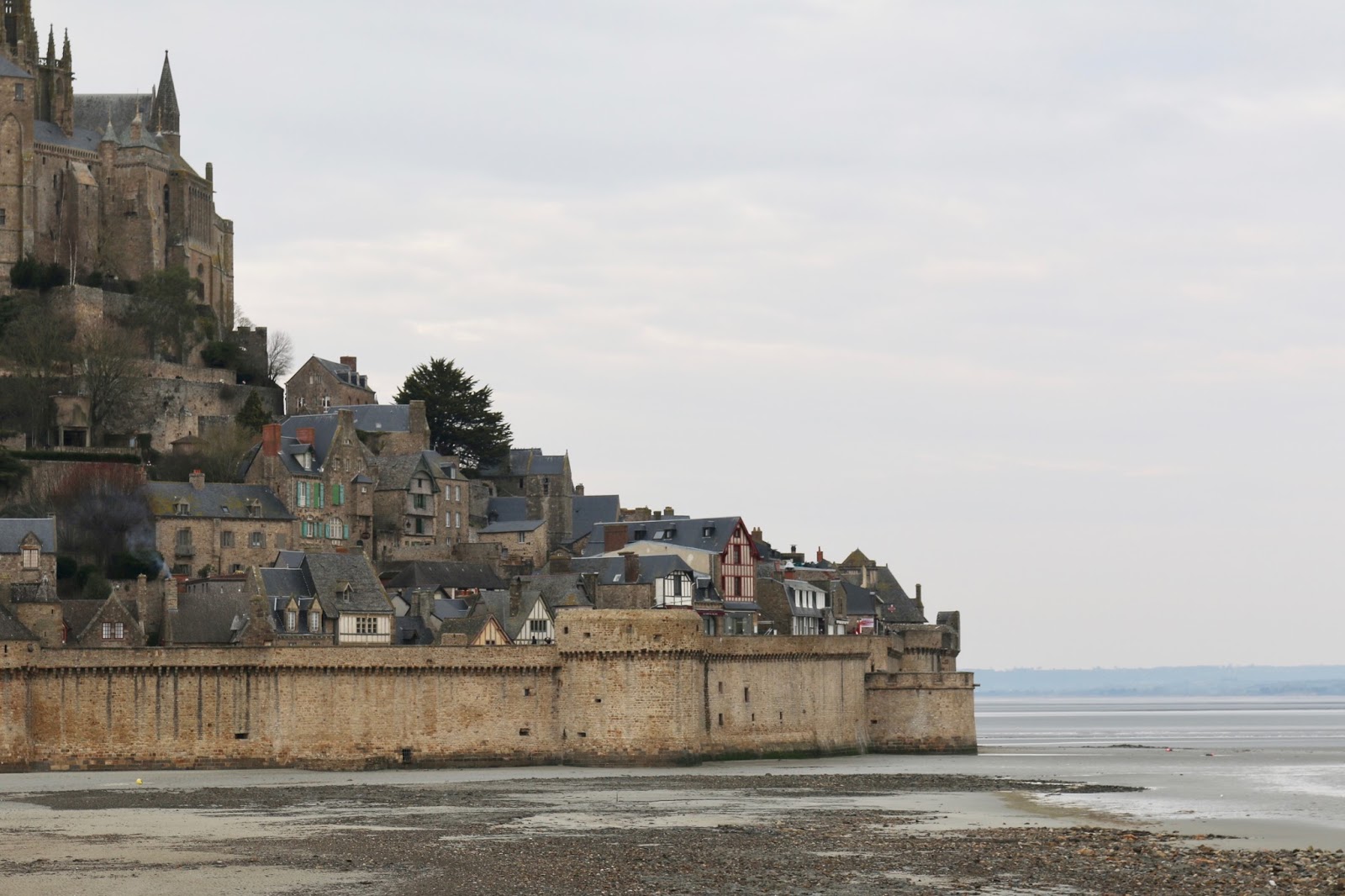 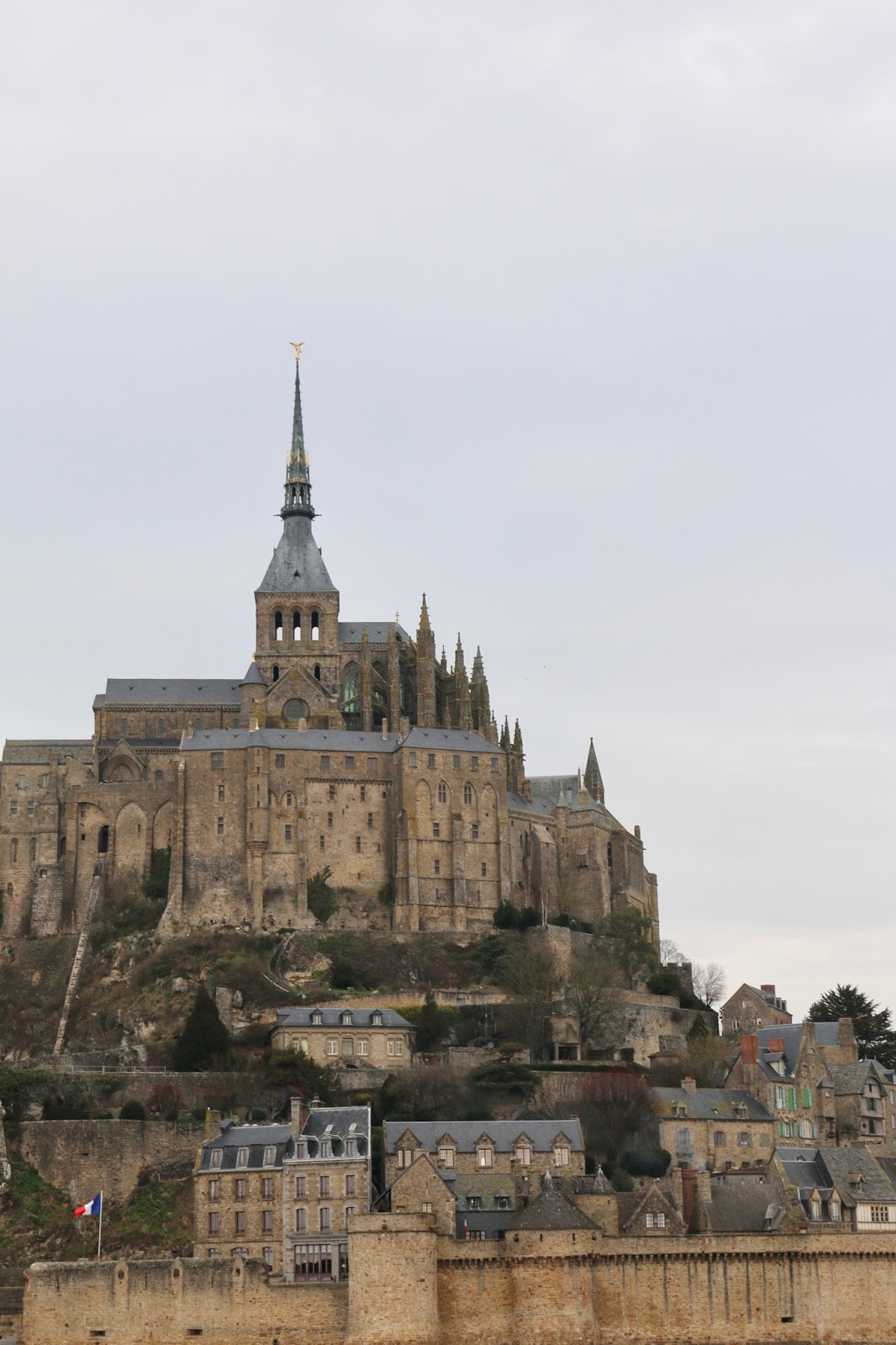 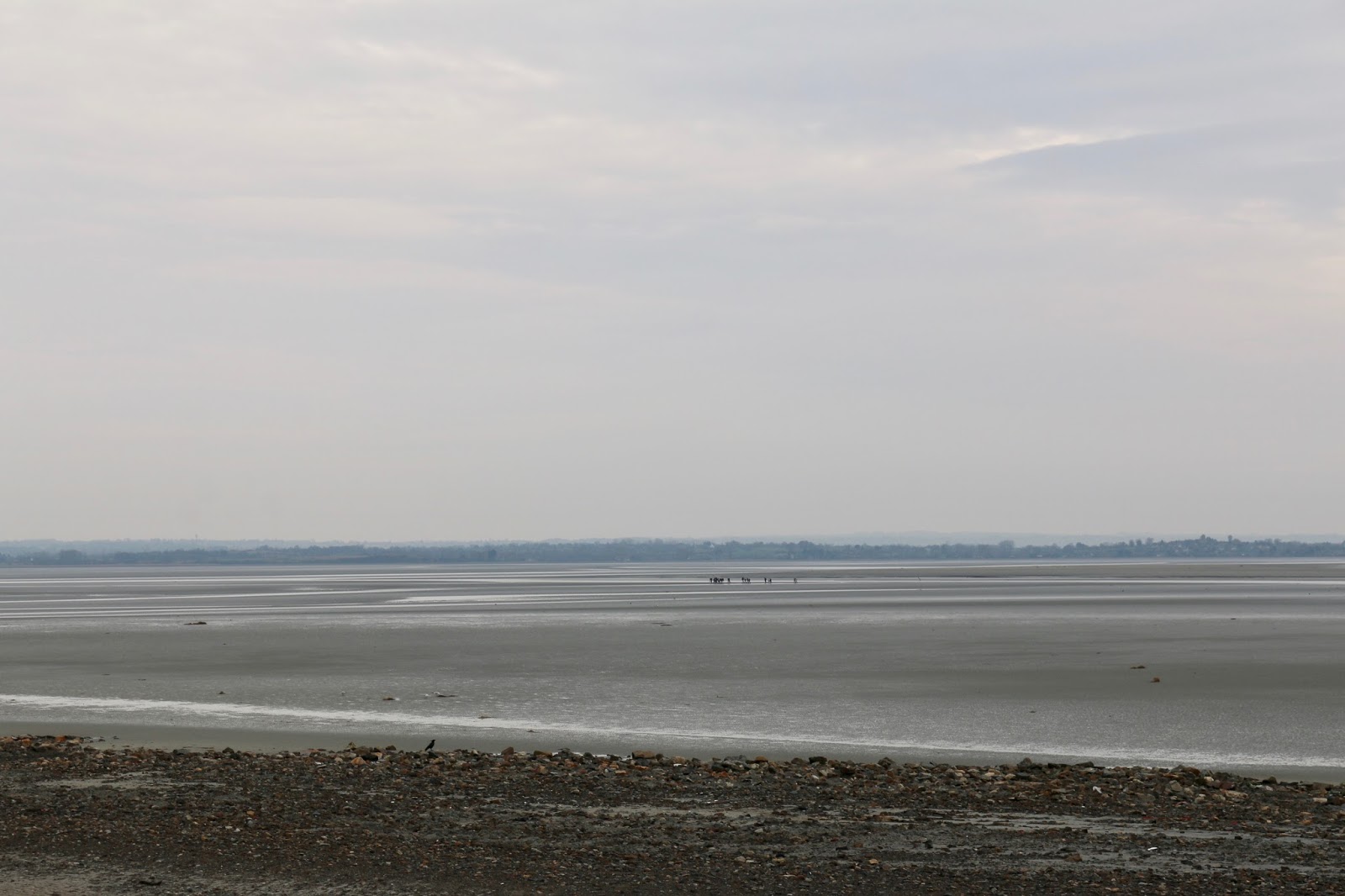 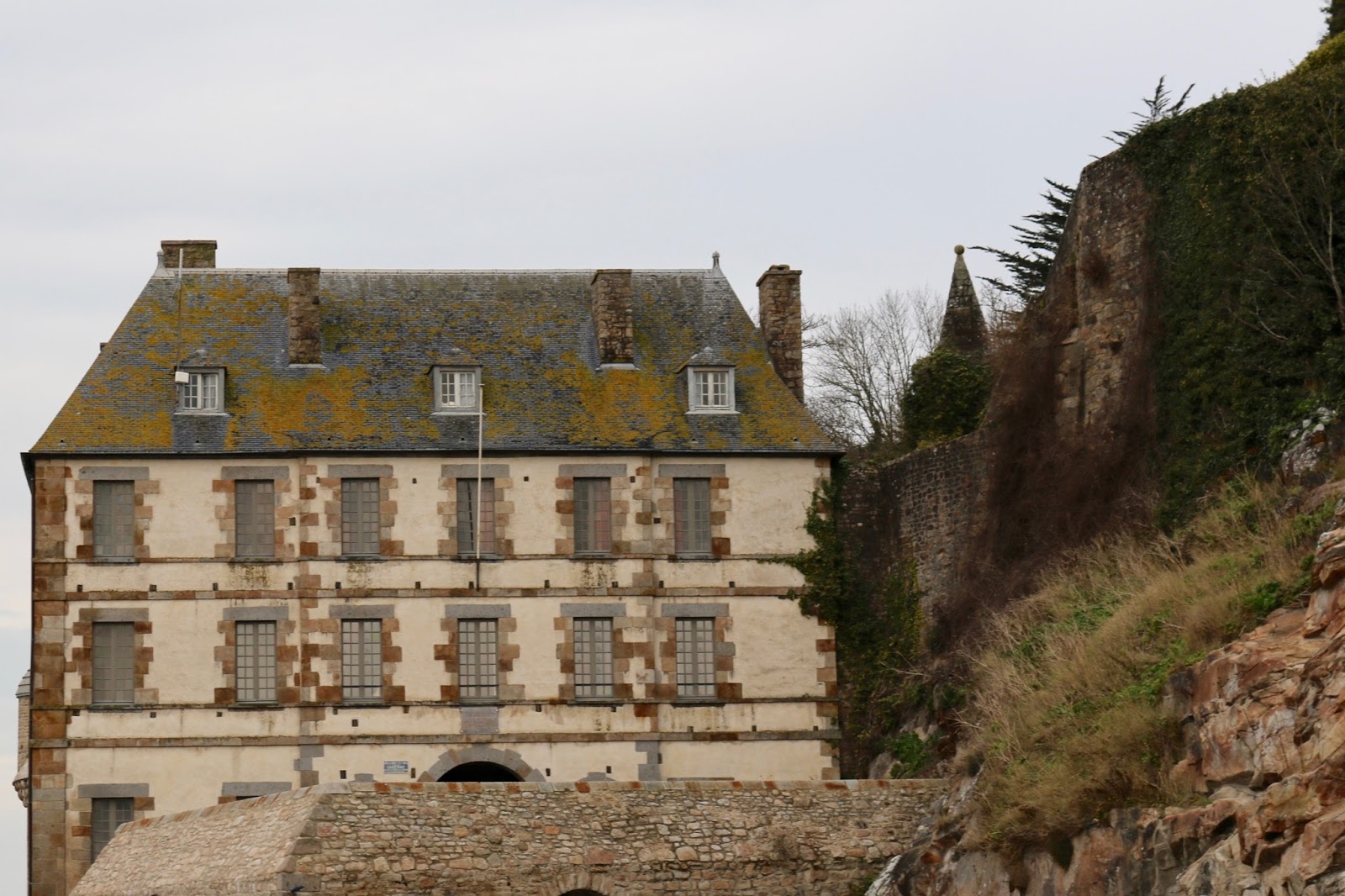 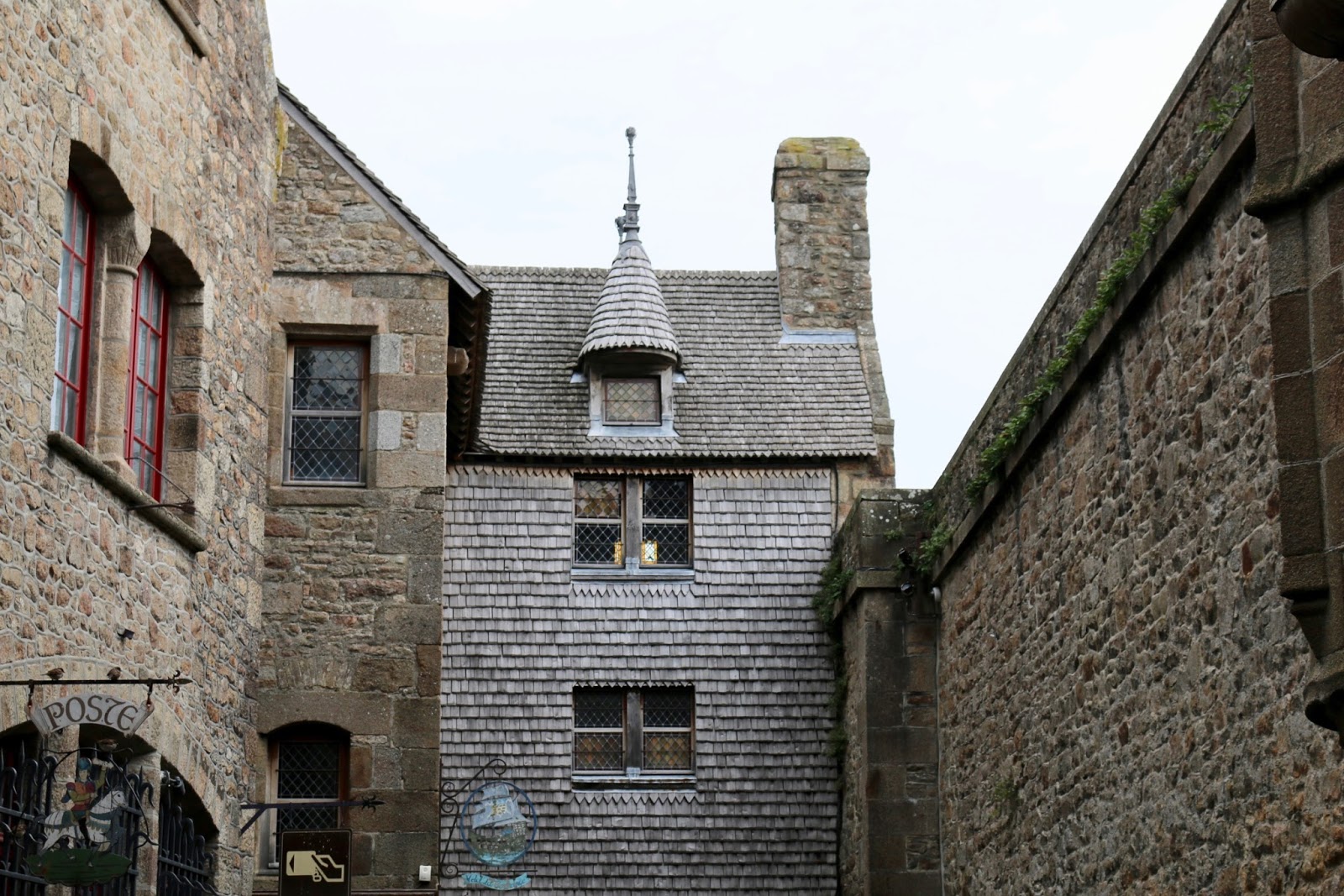 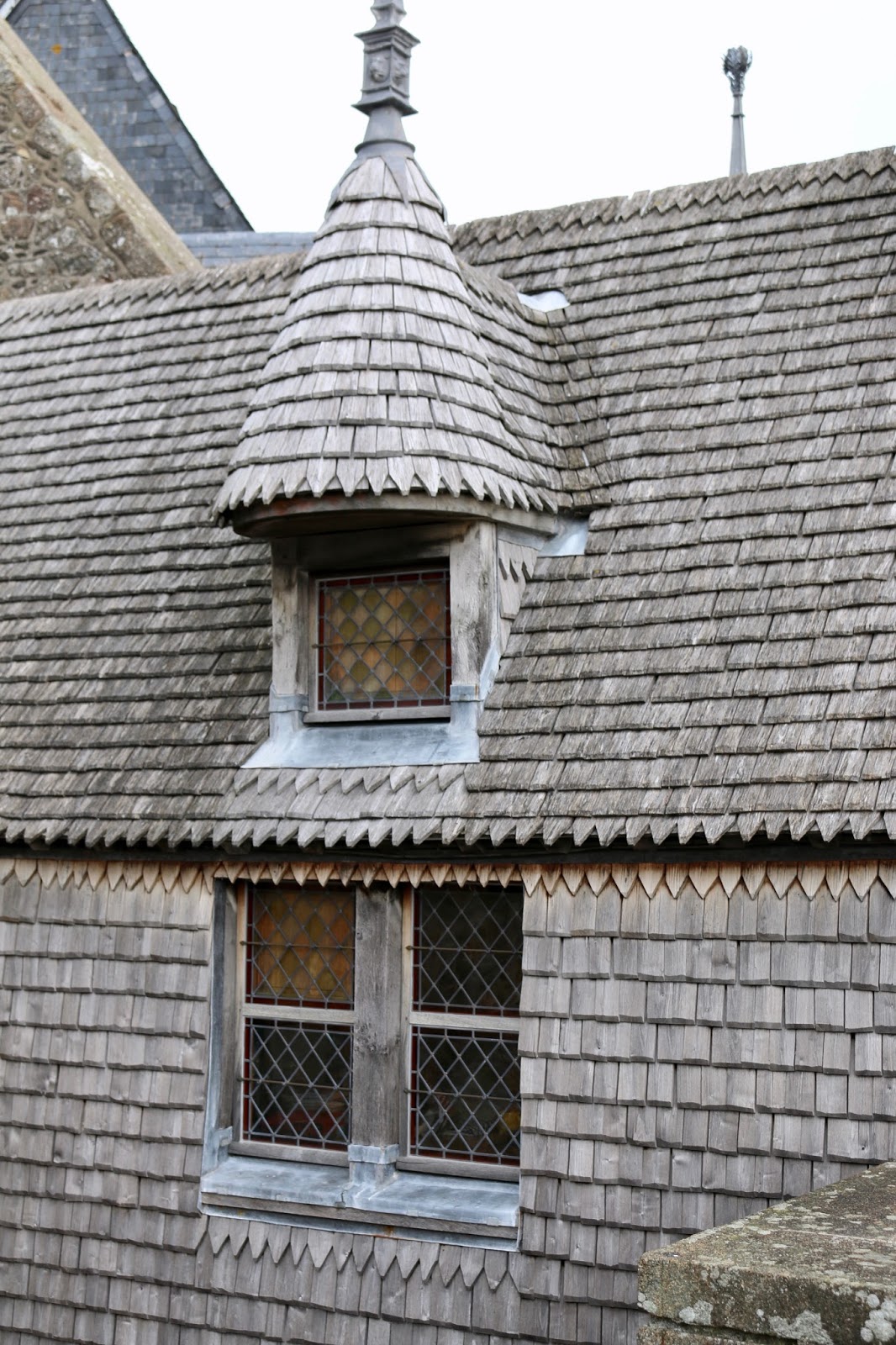 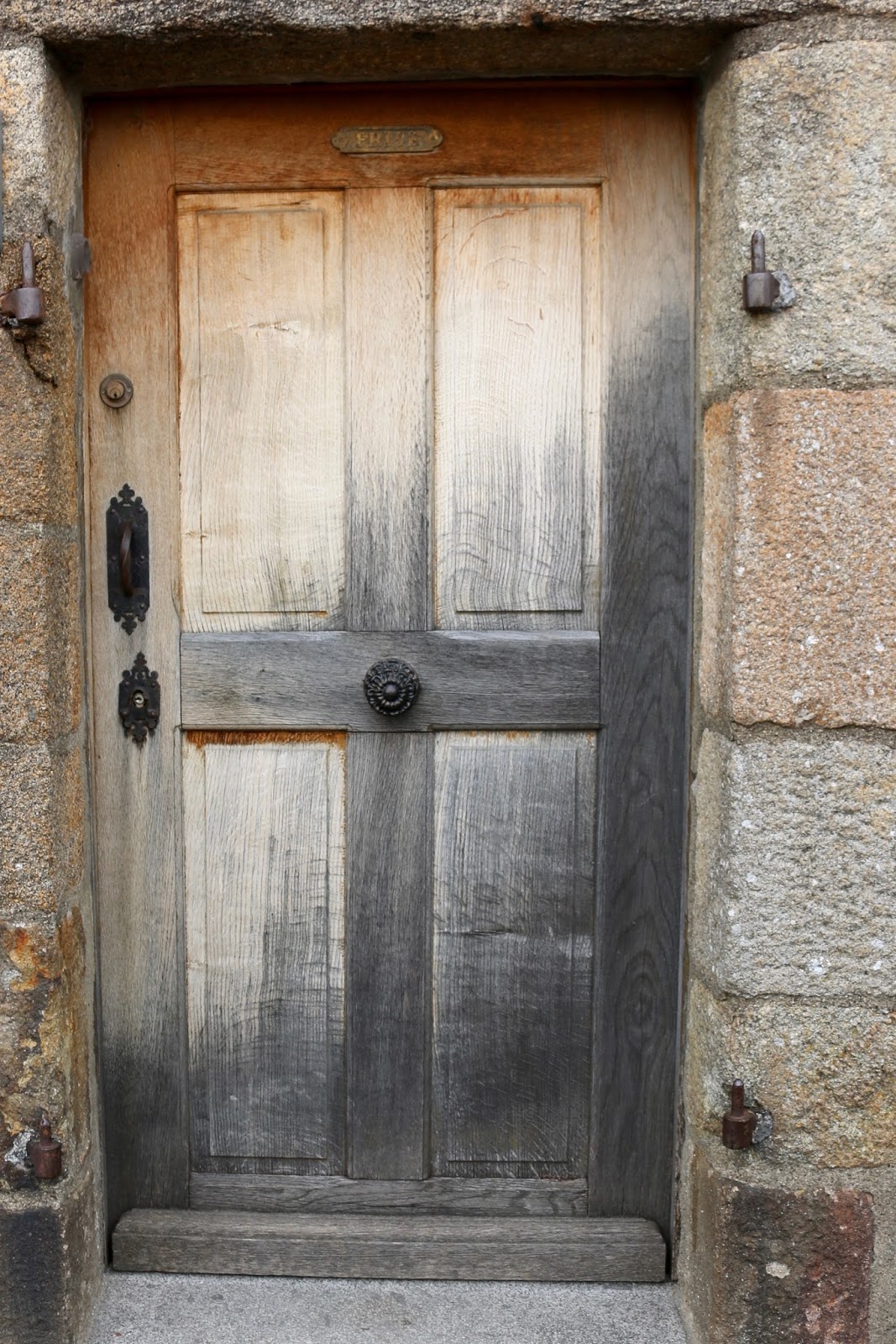 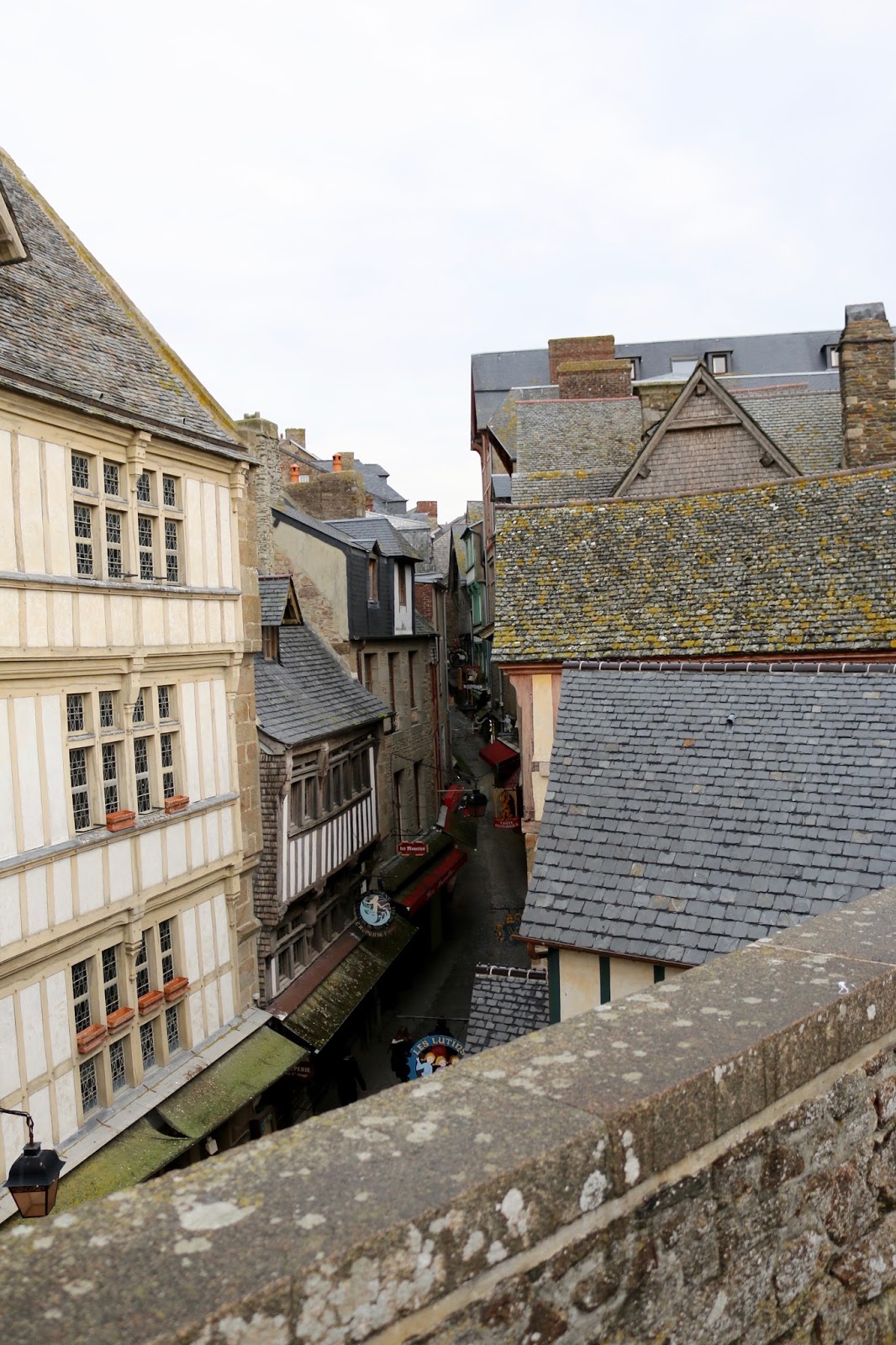 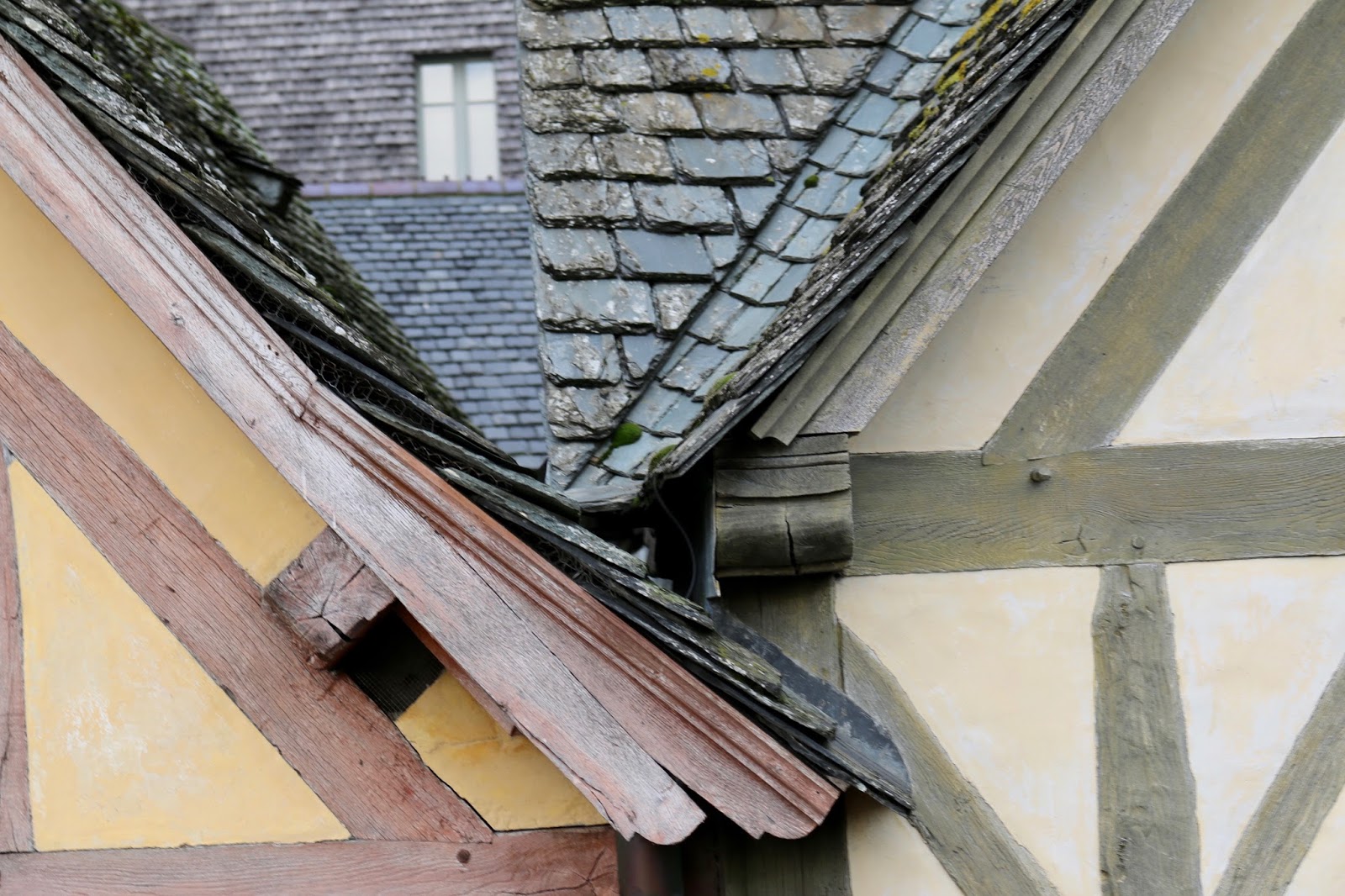 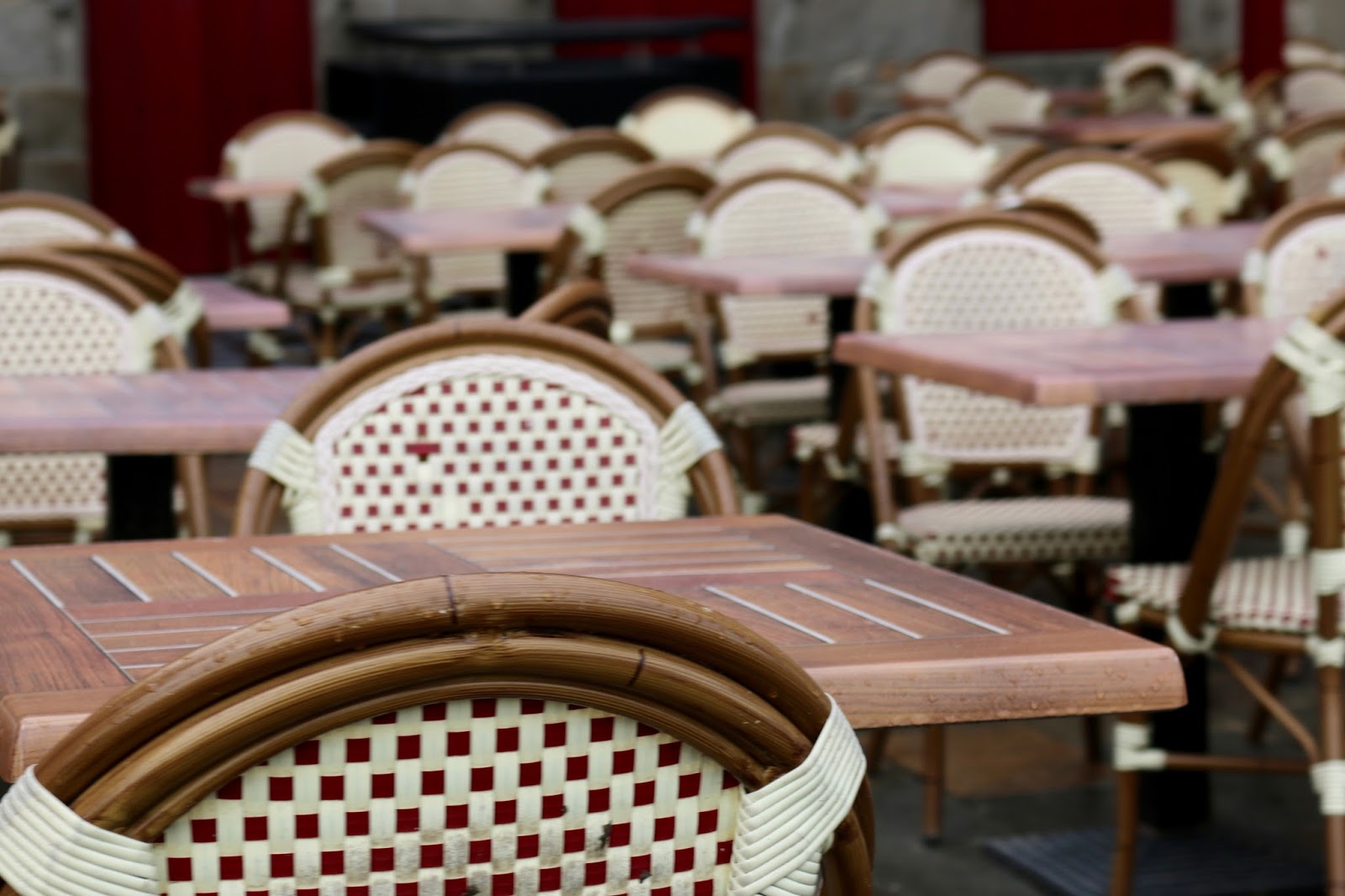 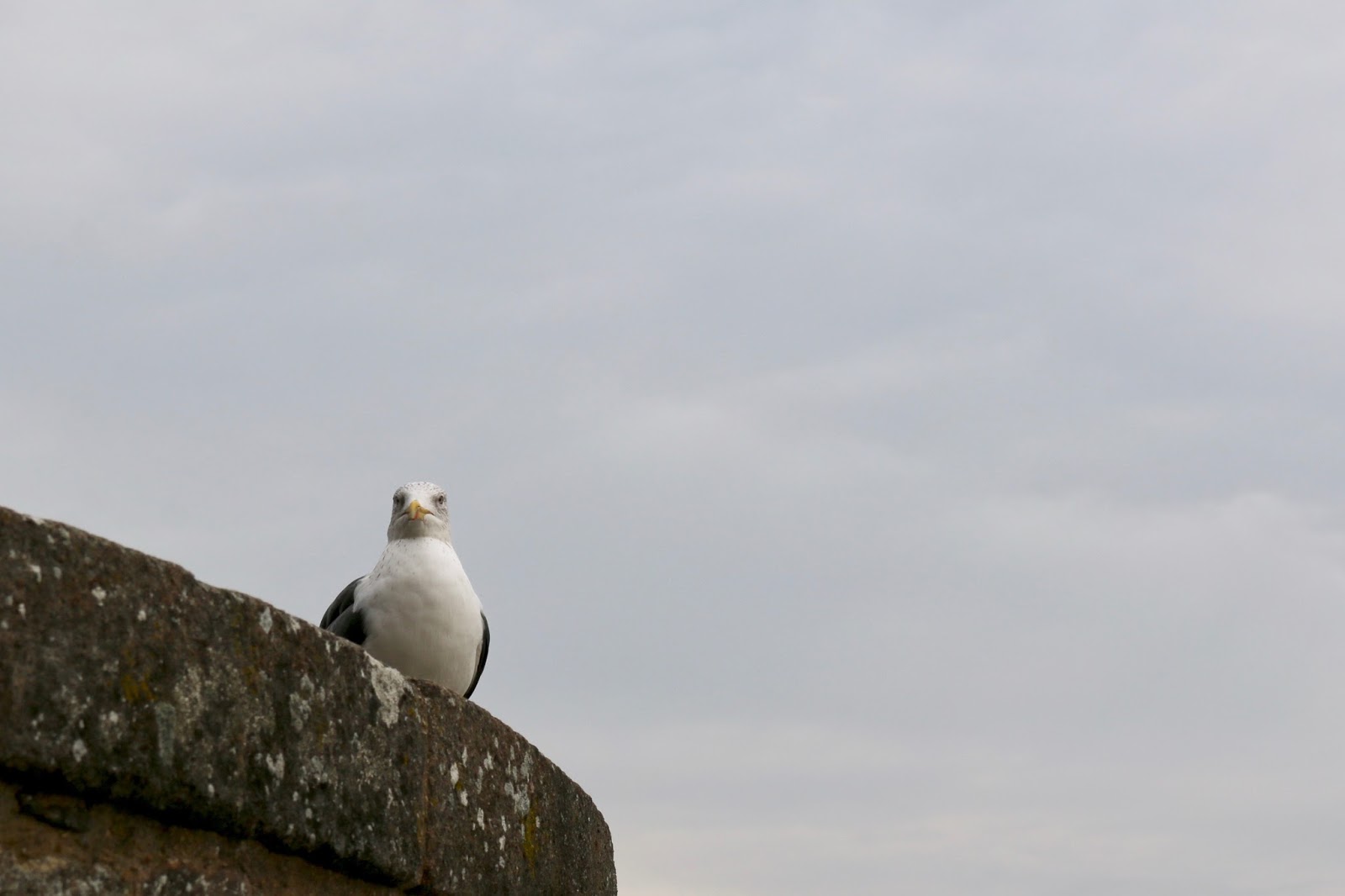 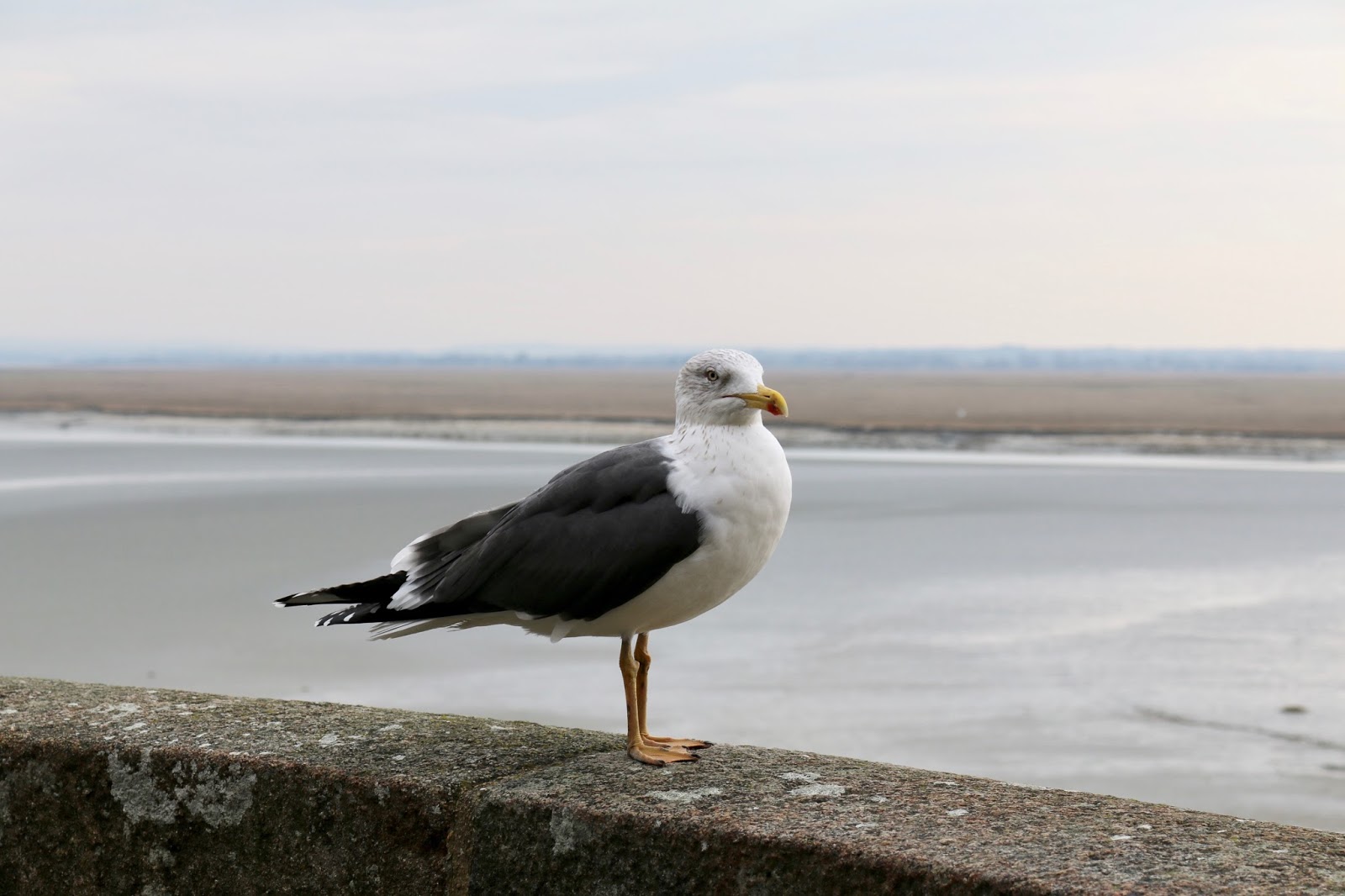 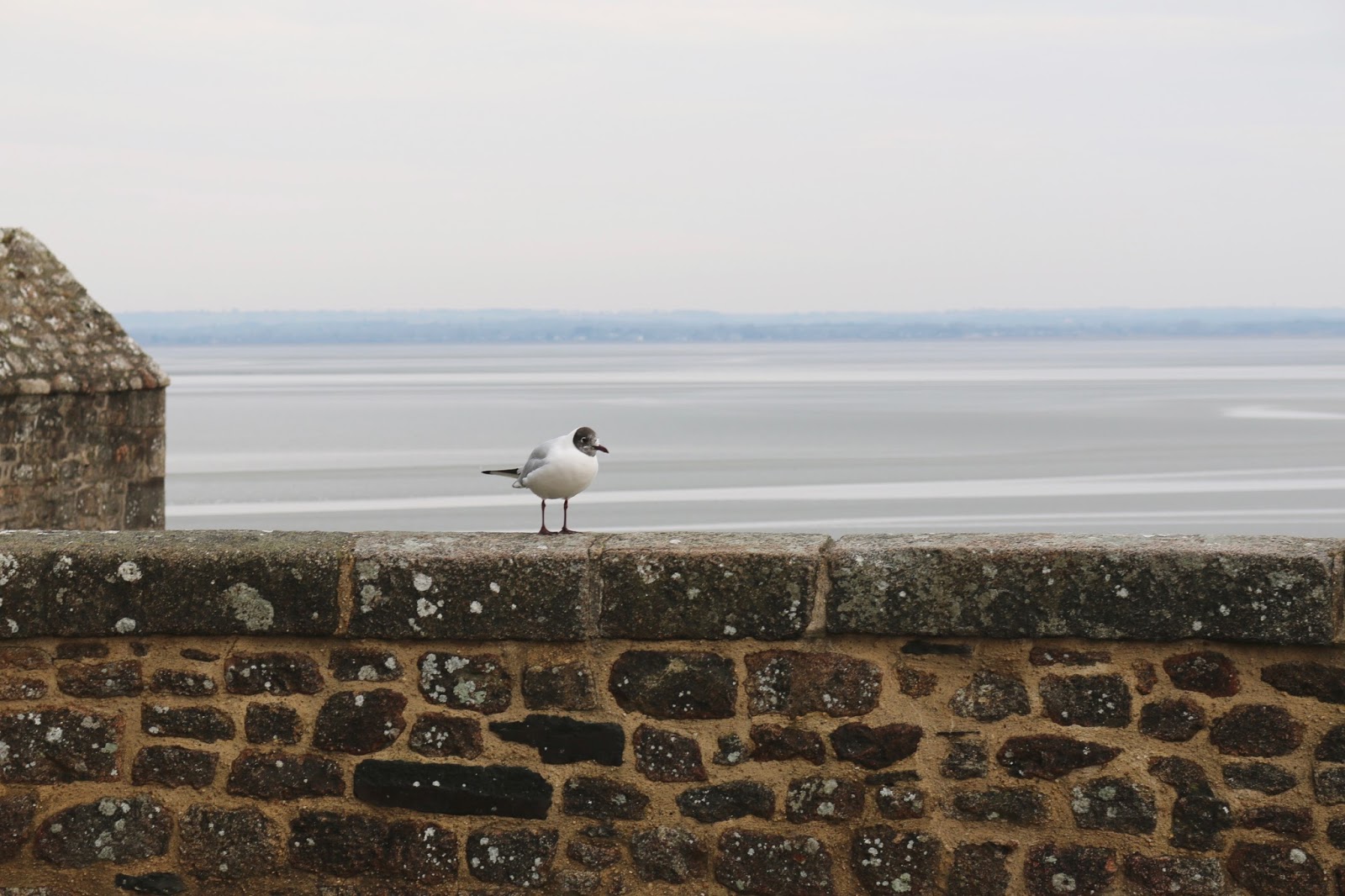 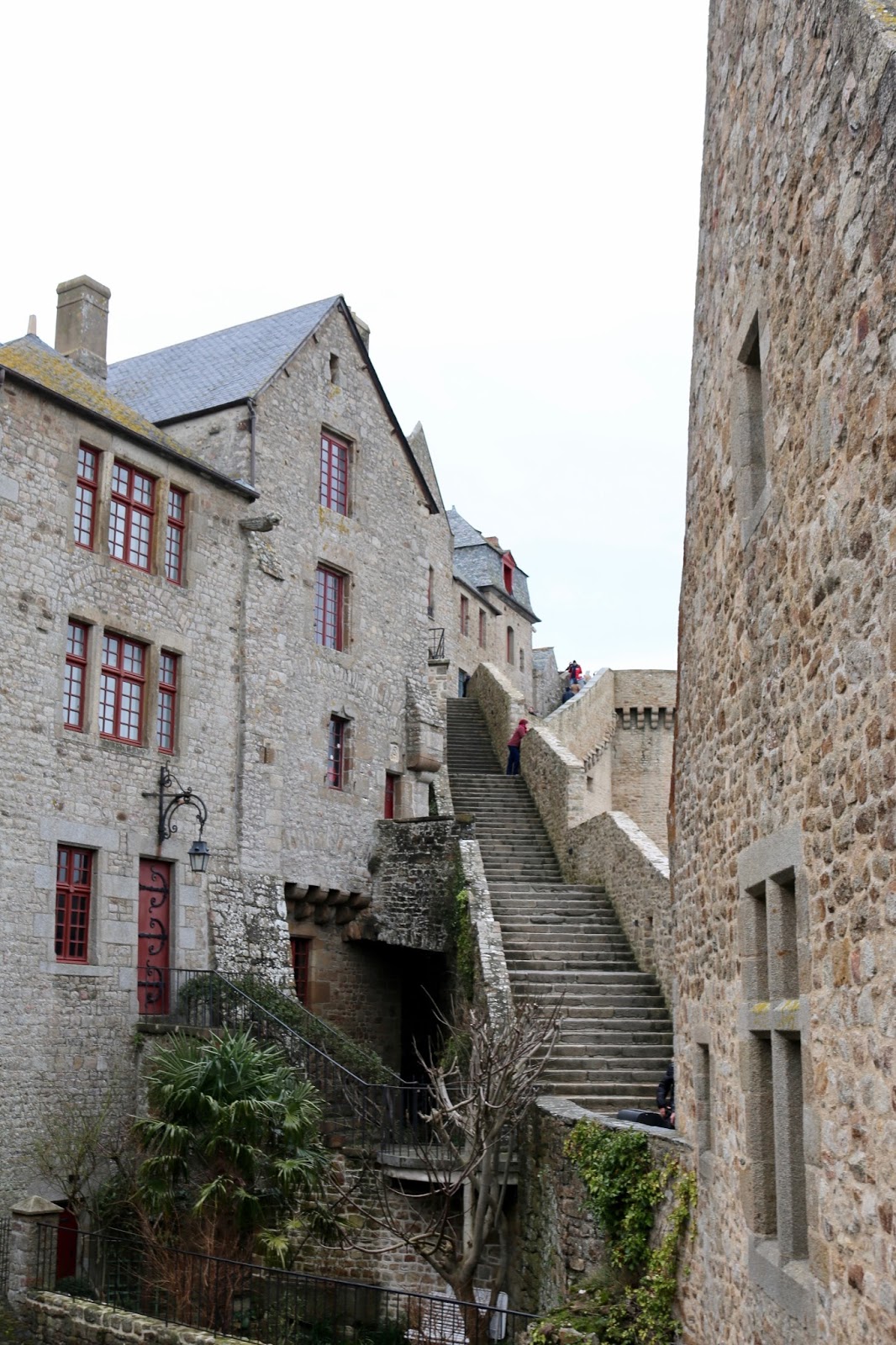 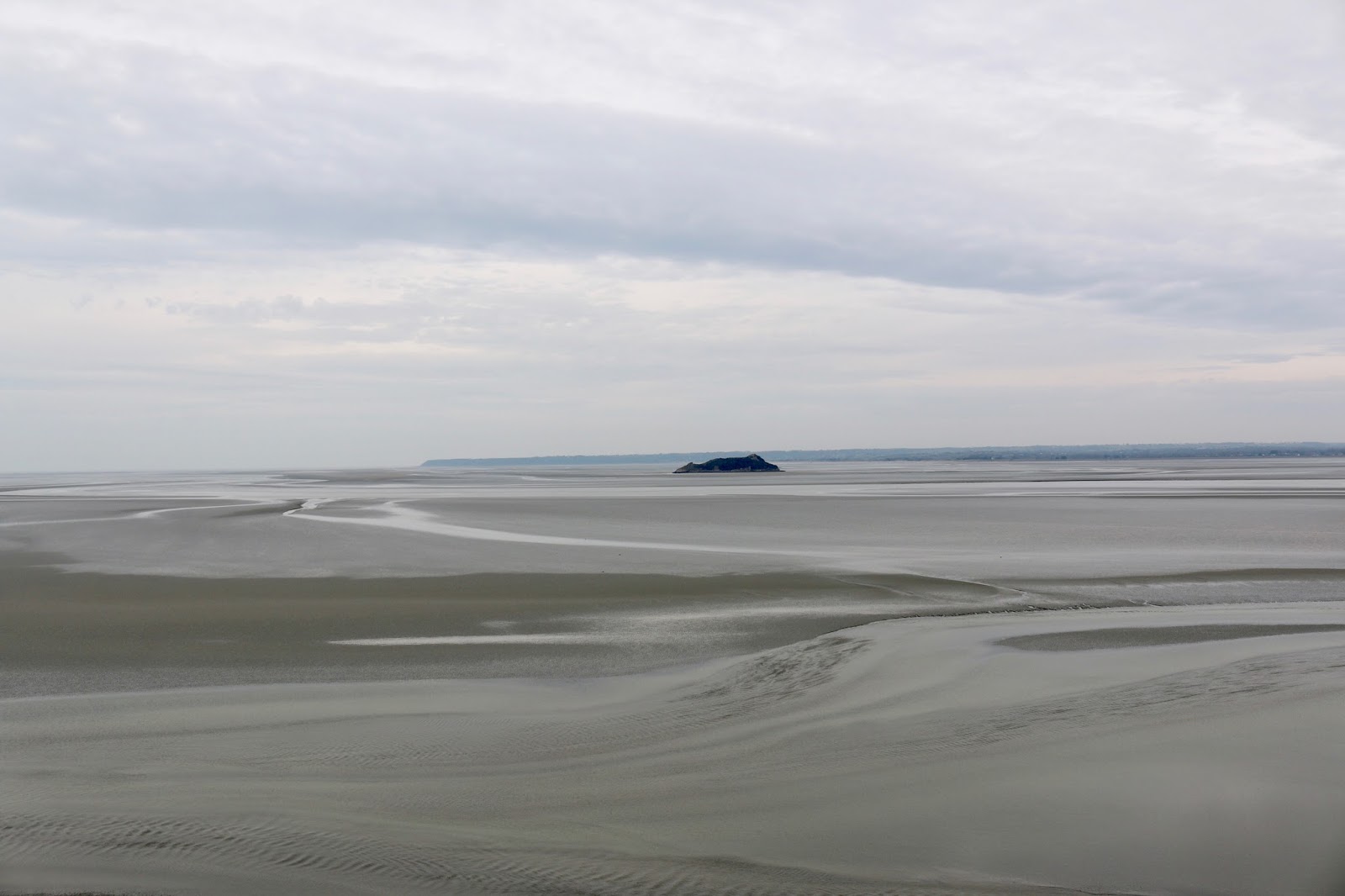 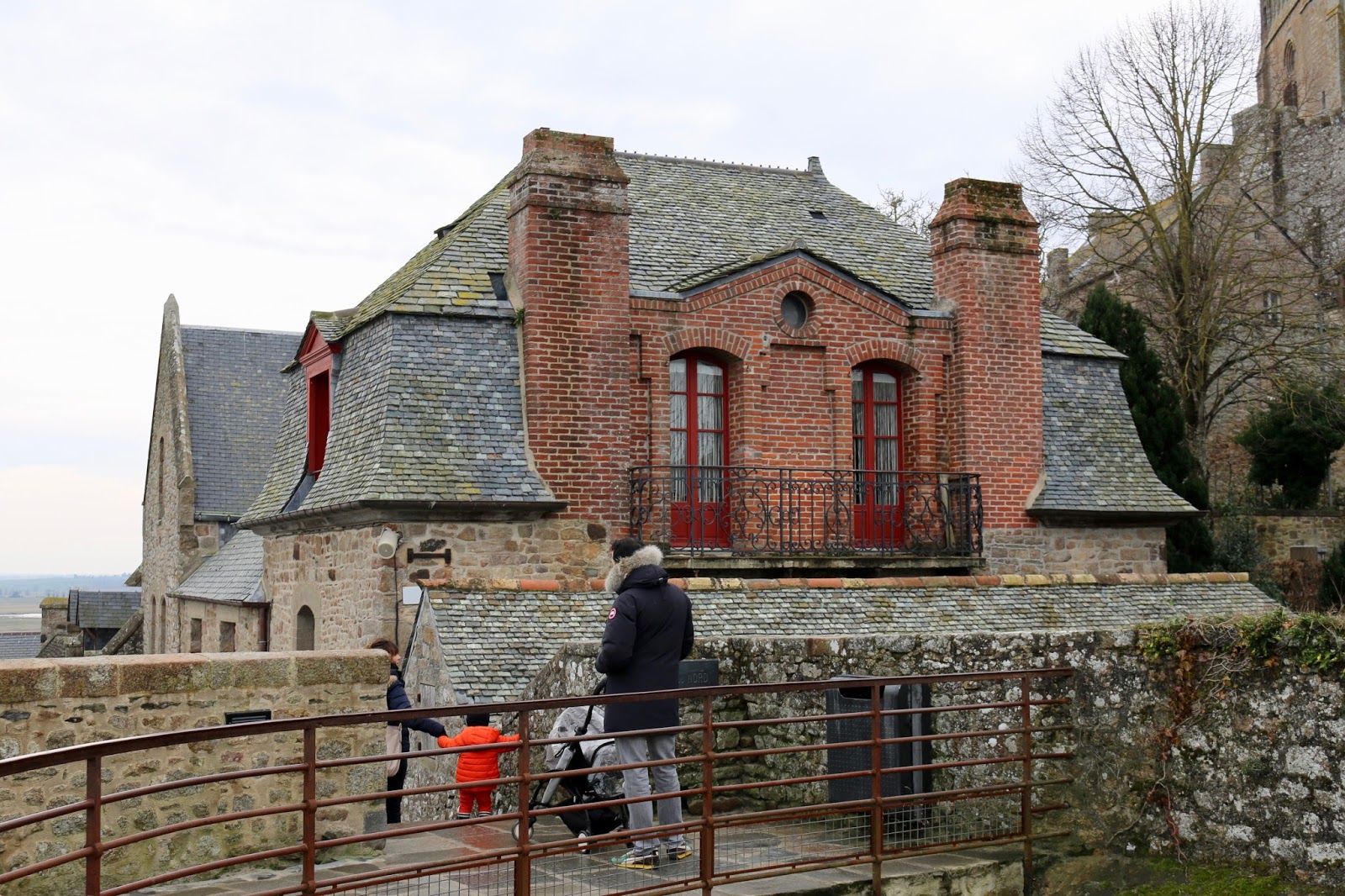 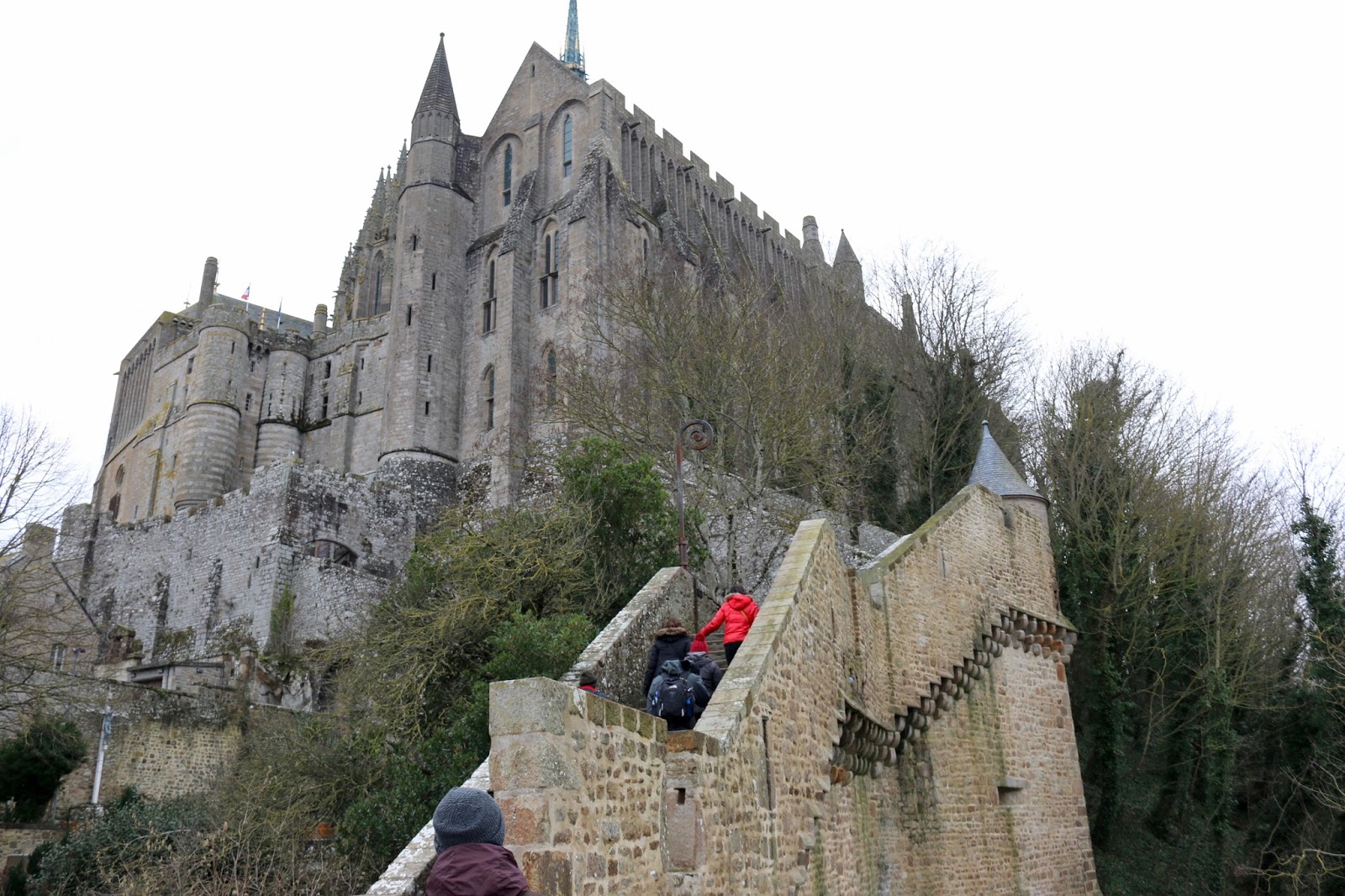 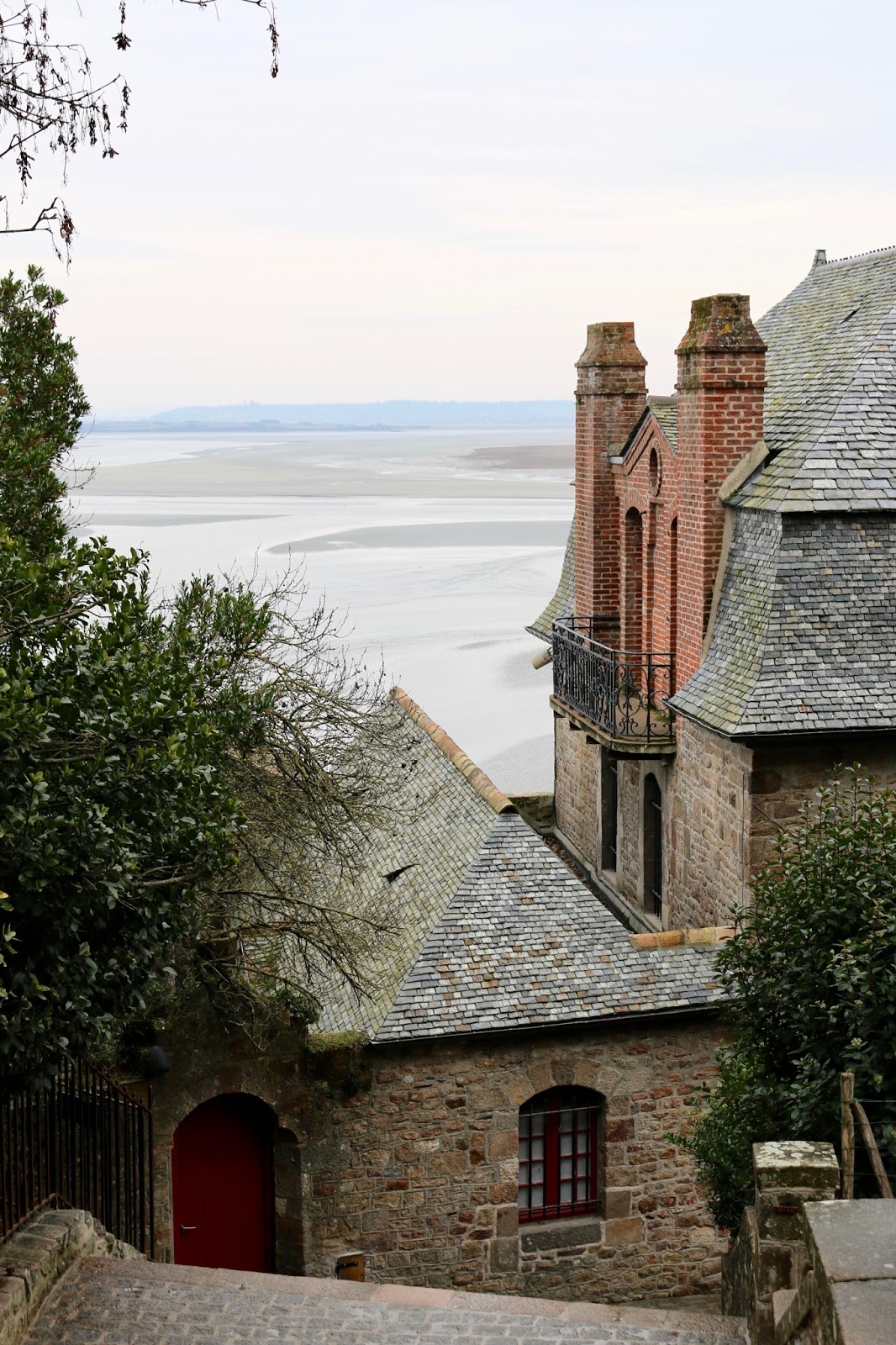 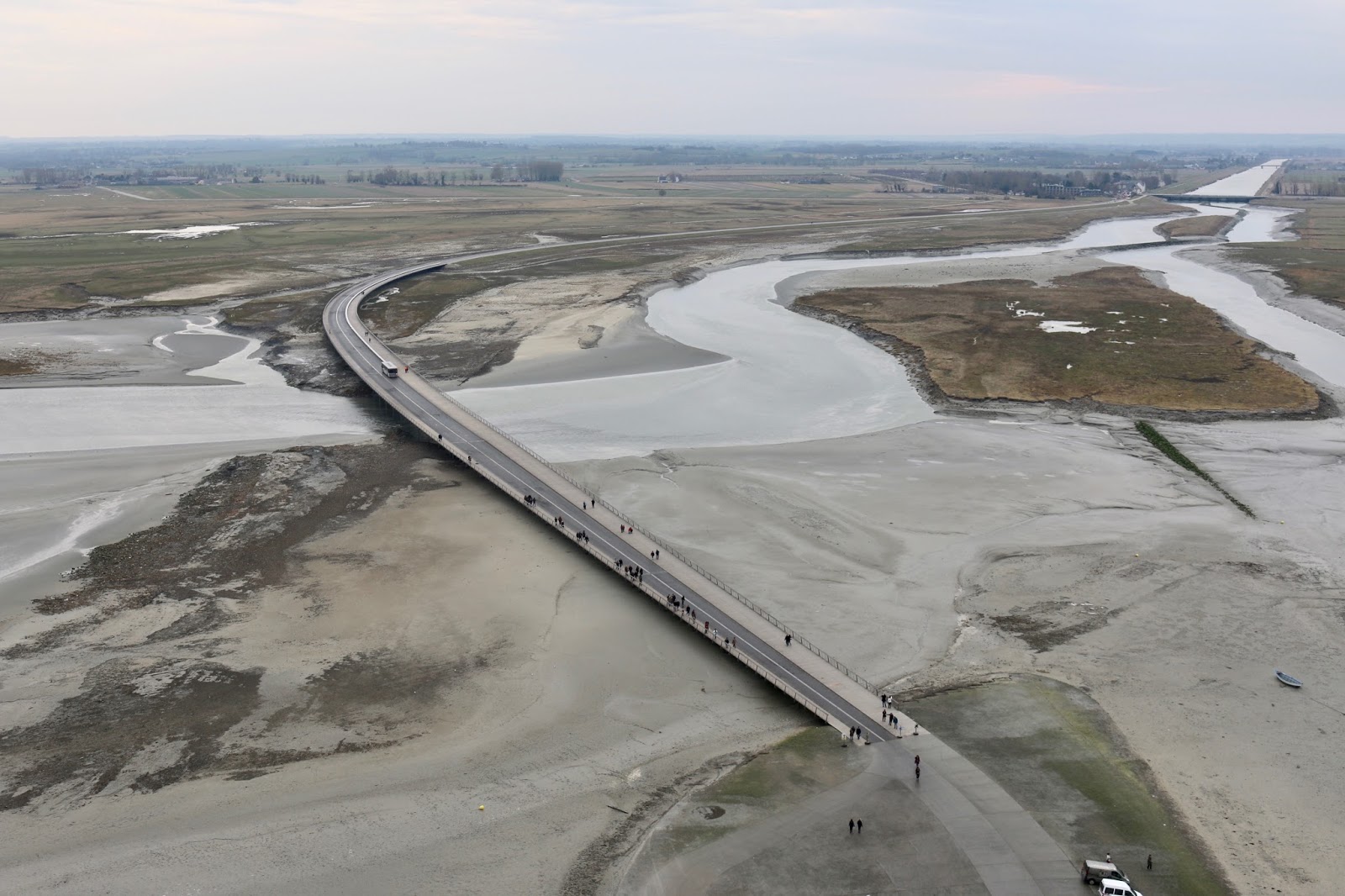 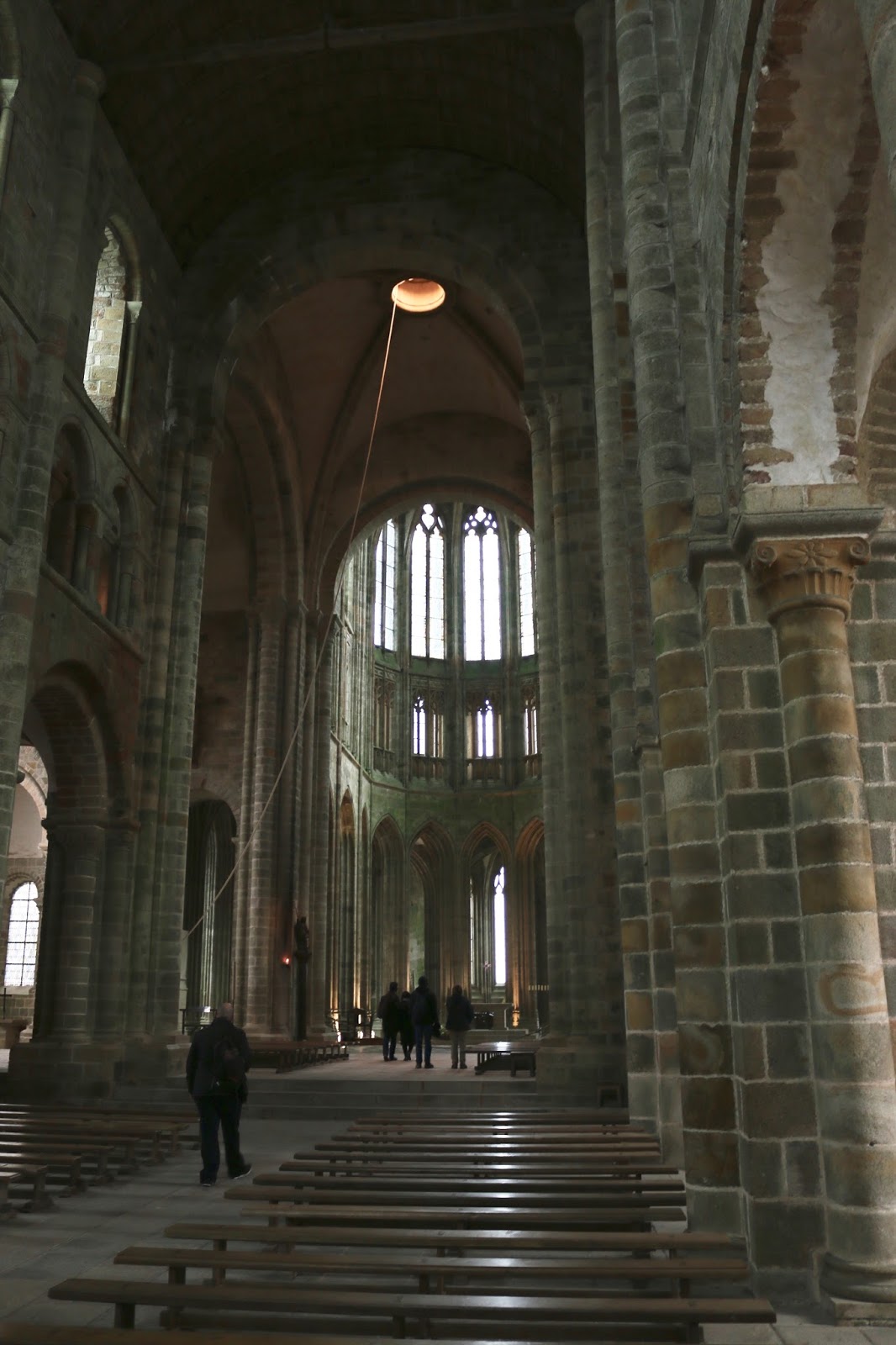 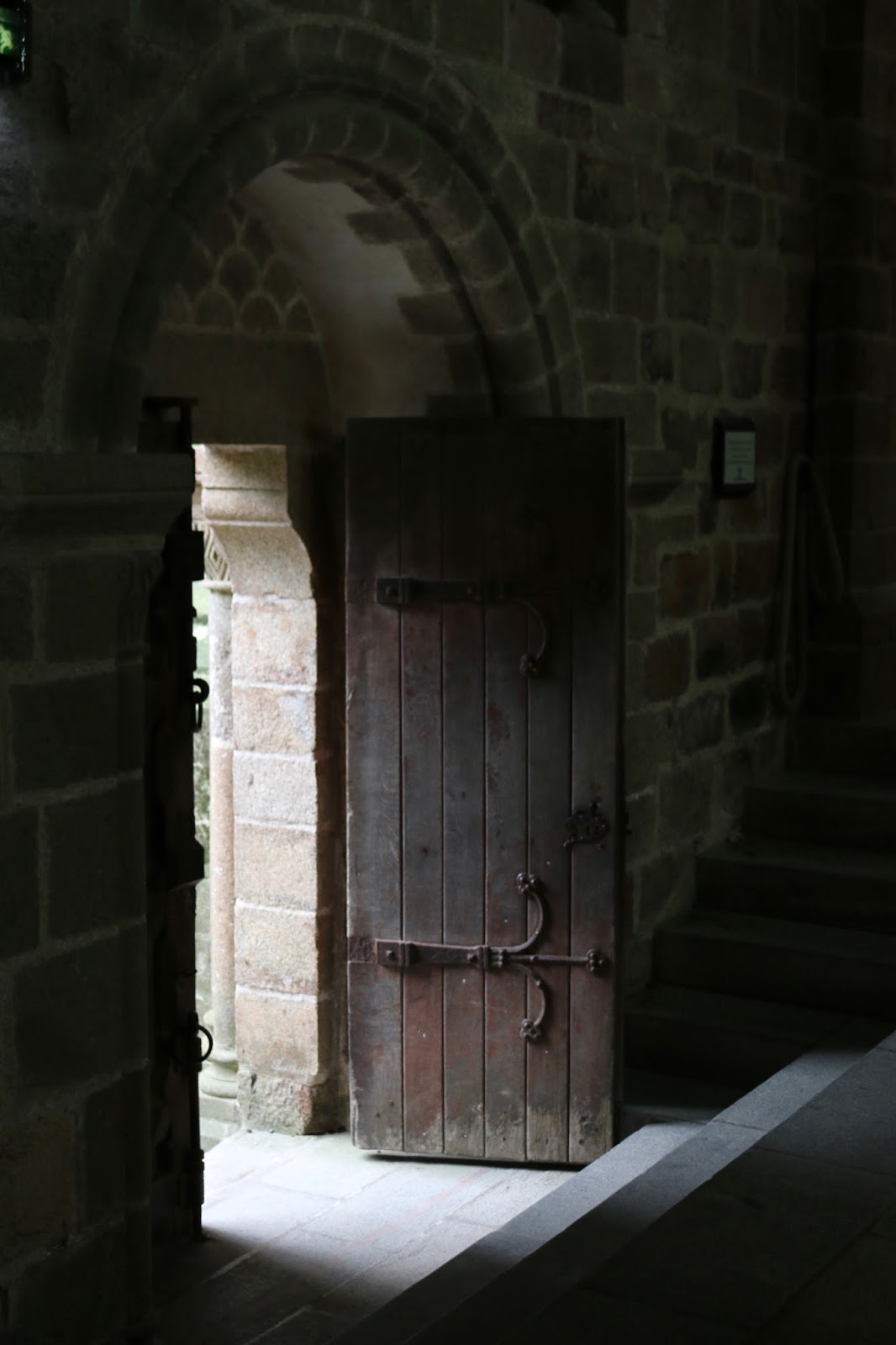 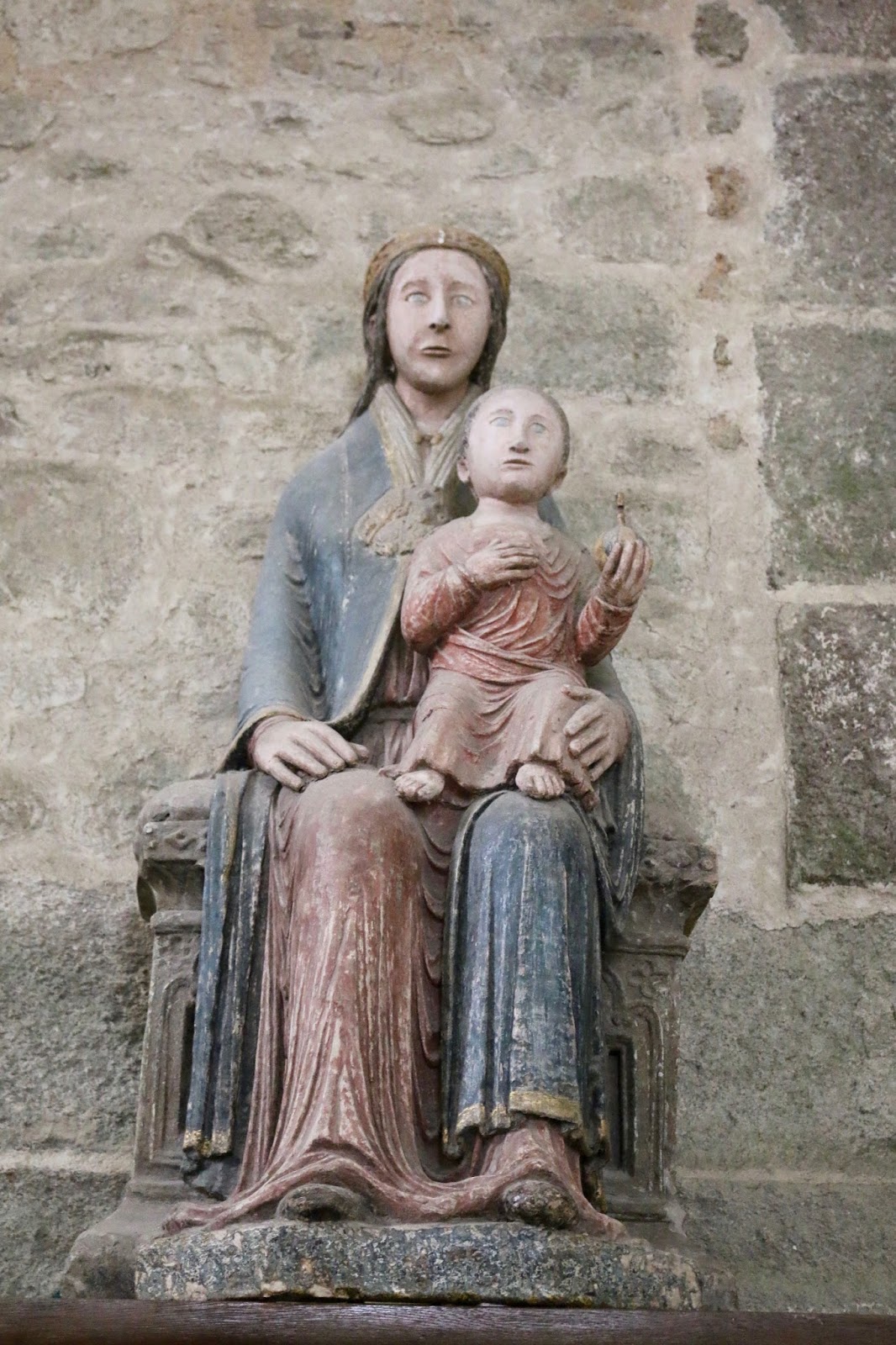 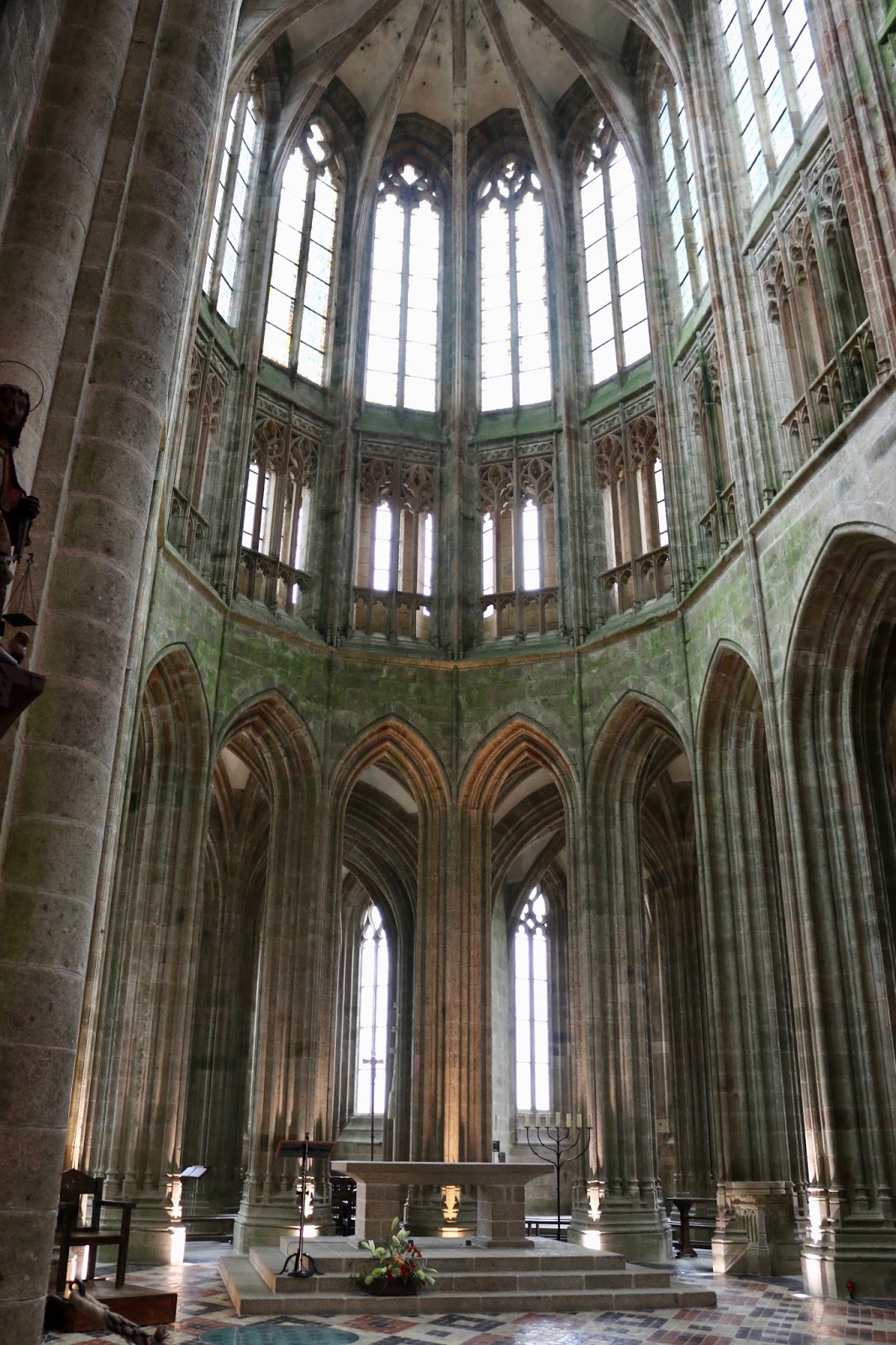 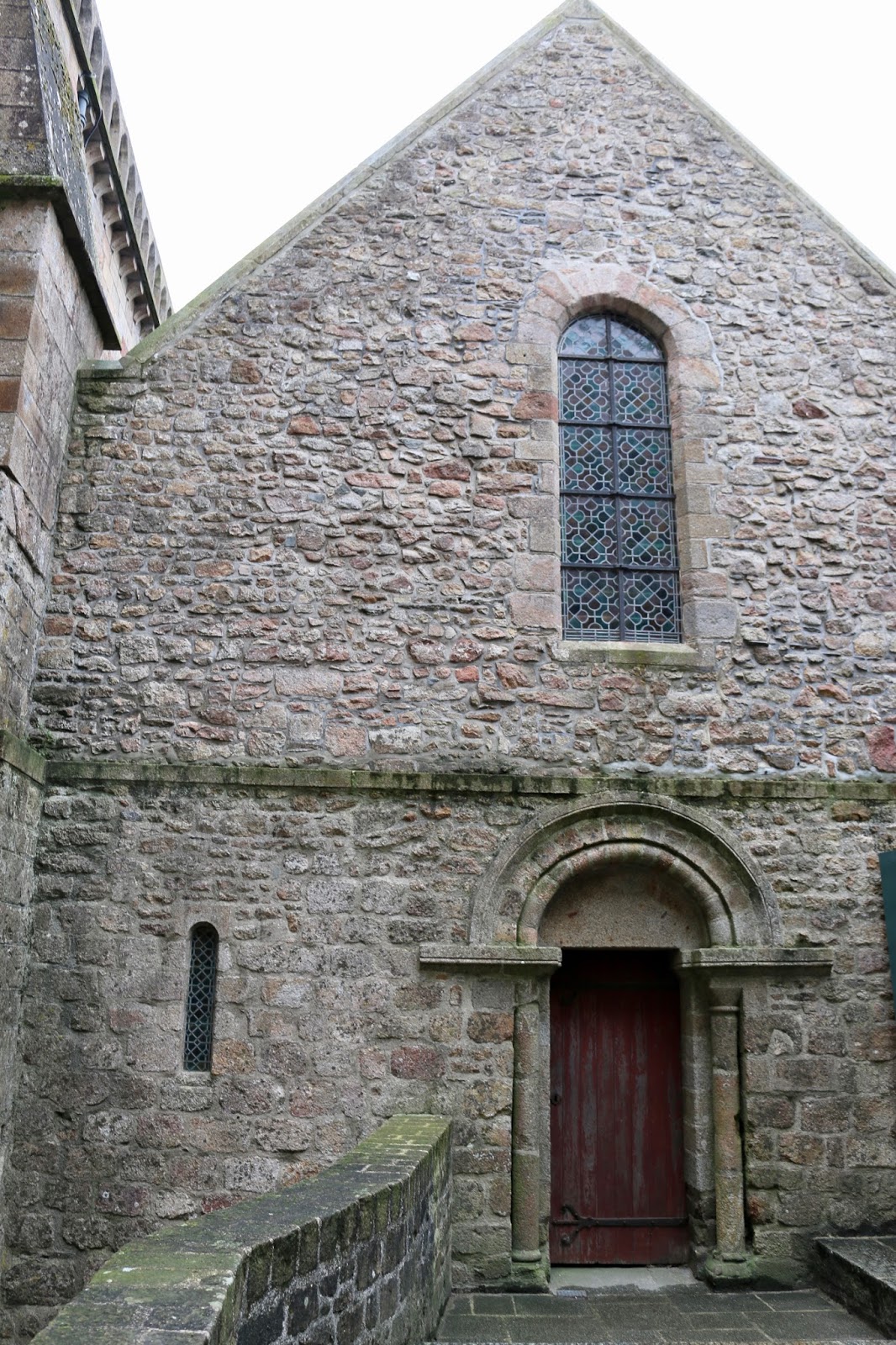 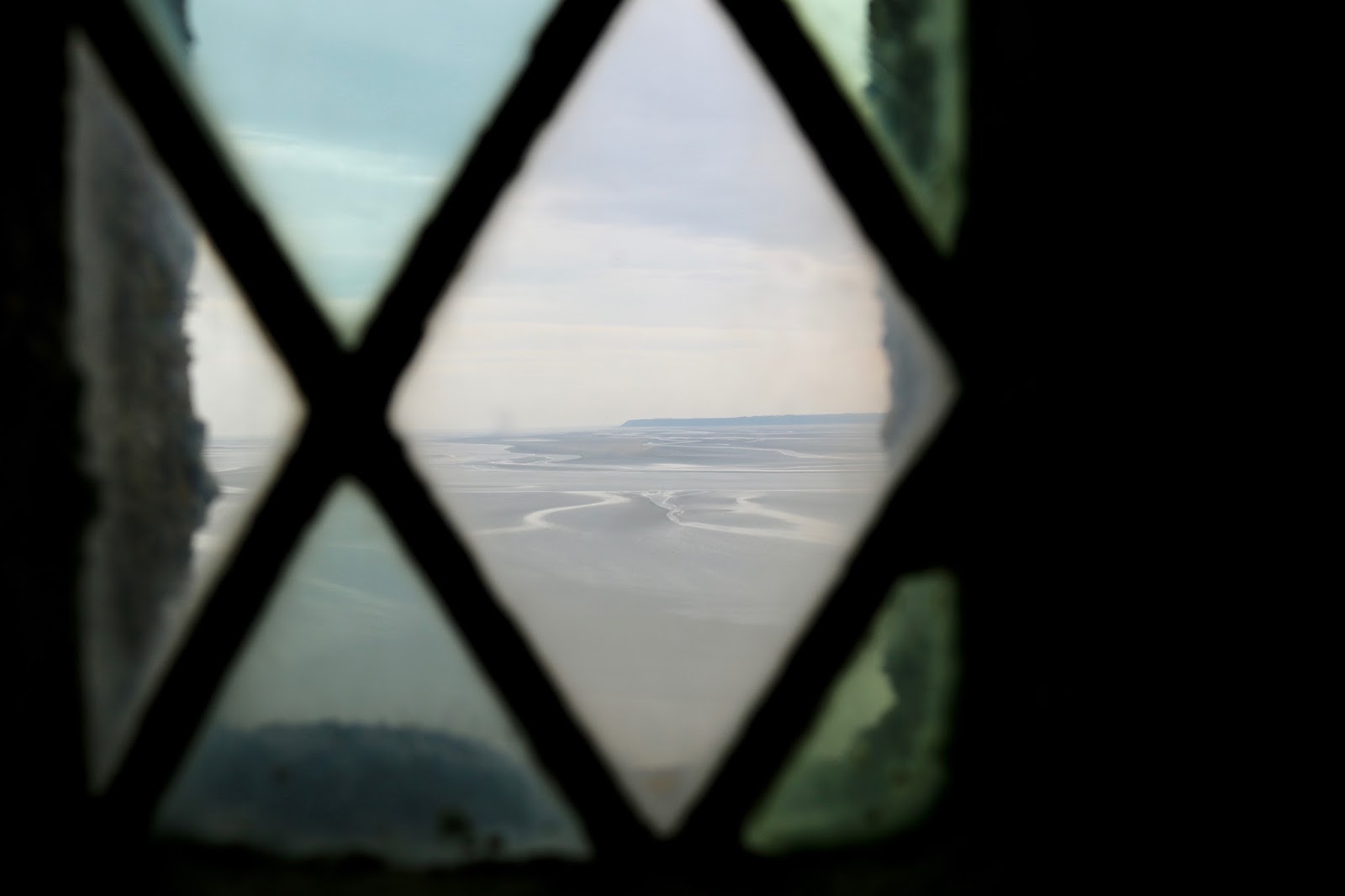 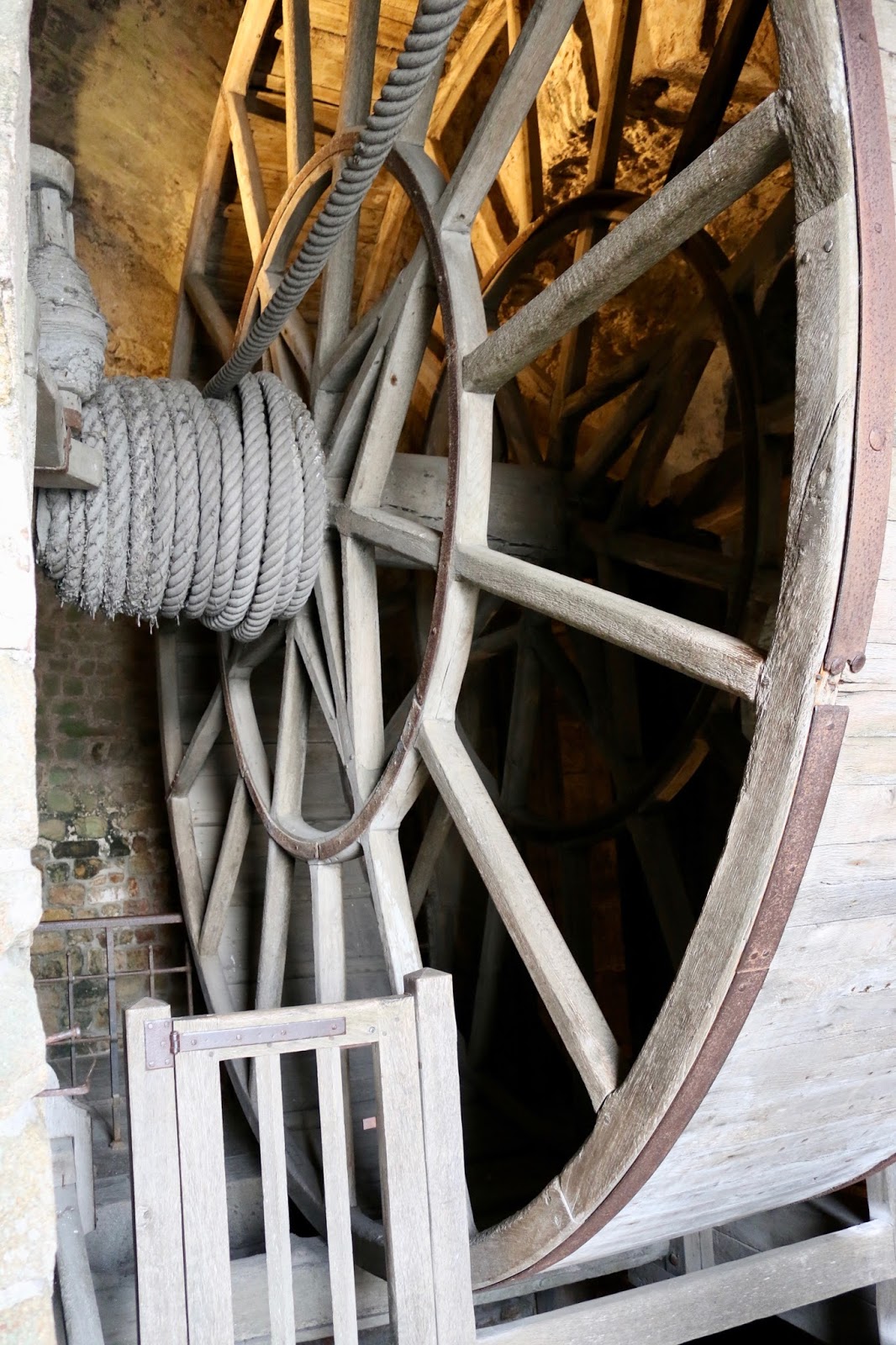 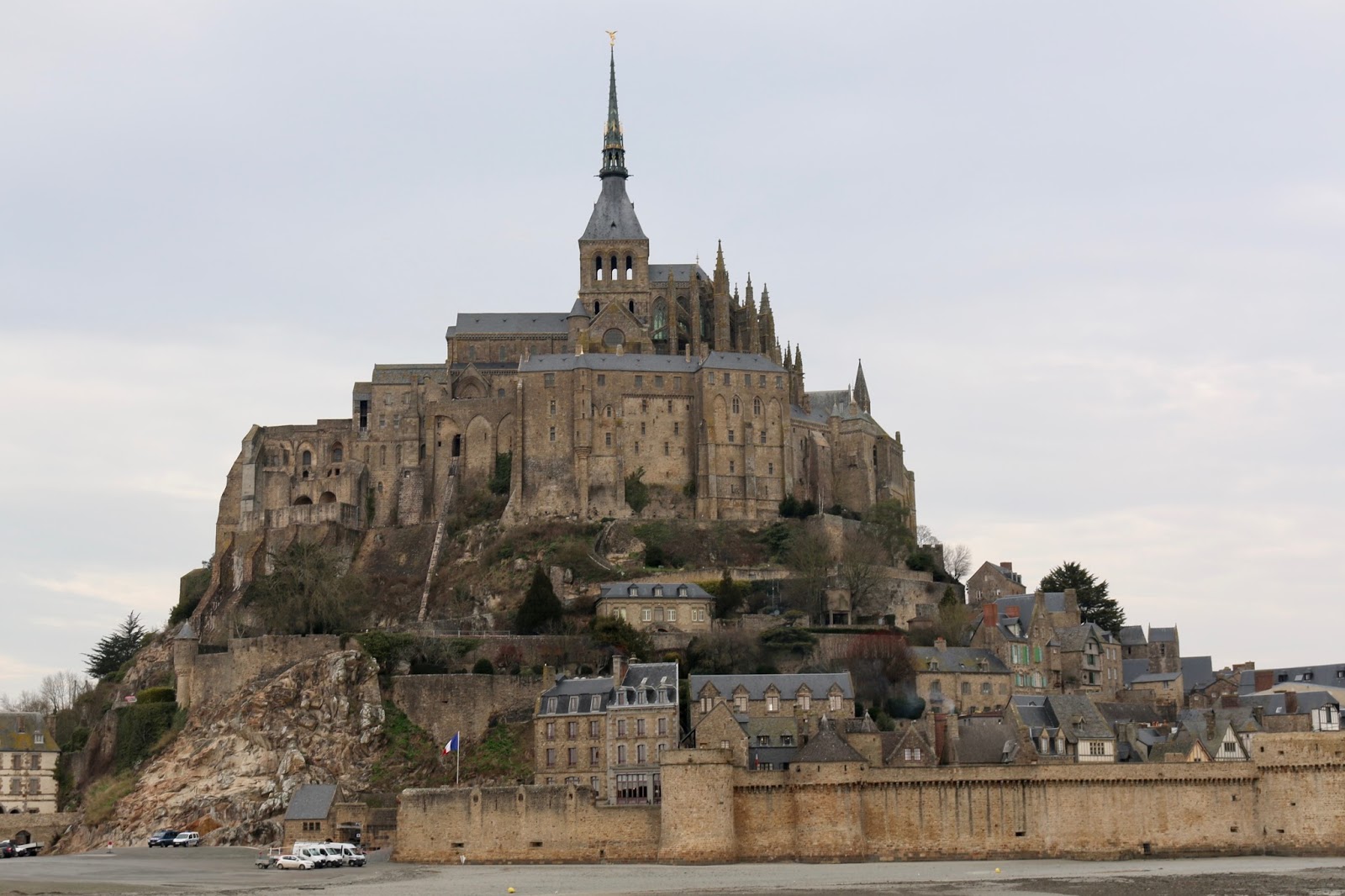 After booking the trip to Paris, Joe and I decided to do a day trip. I suggested Disney and he suggested Mont Saint-Michel. I was a little reluctant to do the latter because it was about a four hour coach ride each way with around 3 hours to spend there, but the French countryside isn’t anything tortuous so we decided to take the trip to the Normandy coast.

We signed up to get lunch with the group and we got to try real Camembert, which the region is known for. It was amazing- way better than anything you can get in the U.S. There was quite a bit of construction with streets blocked off so we weren’t able to do as much wandering as I would have liked to. We also signed up for the guided tour of the abbey which was very disappointing. Everyone spoke English except for one Spanish couple so we got to hear the part in English then stand there for double the time doing nothing while the guide said the same thing. I feel like this should have been handled better and it made me wish we hadn’t done the guided tour and just wandered.

Despite this, it was still a really neat trip and I highly recommend going if you get the chance.