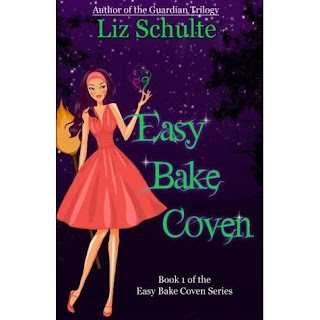 Selene is 26, a witch, and the owner of a yoga studio. One day a man shows up that not everyone can see. It turns out that she is a half-elf and she doesn’t have any of her memories from before she “became human.” She is drawn back into the fae world to try to settle a disturbance between the Elf King and his people. But what is she forgetting? She tries to remember while the son of the Elf King and the Rebels try to get her on their side.

Overall, I really enjoyed this audiobook. There were only a few moments of “nooo don’t do that!” Despite liking it, I sense a messy and anxious future for the book and probably won’t read more in this series.
4/5 Stars