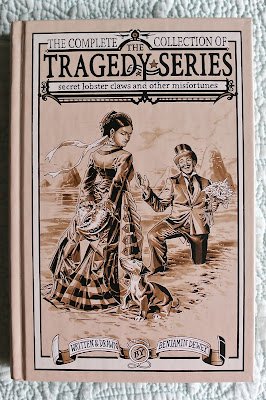 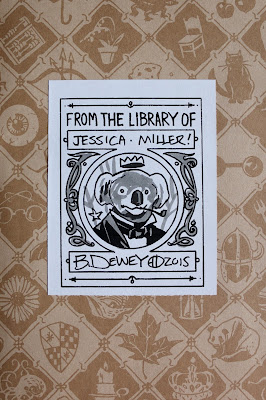 This is something I walked into Emerald City Comicon knowing nothing about and coming out a GIGANTIC fan. I had already been reading The Autumnlands comic (in which Dewey is the artist) so I was excited to visit his booth and get issue 3, the one that got me into reading it, signed. I was telling him how new I was to comics and that the artwork is what attracted me to The Autumnlands, when he pulled out two small teaser volumes of The Tragedy Series to give me. AWW. He and his wife were amazingly nice and friendly and I loved the volumes so much that I ended up buying the hardback of The Tragedy Series (originally a thing on Tumblr) and I Was the Cat, a book he has out with writer Paul Tobin.
The Tragedy Series is written and illustrated by Benjamin Dewey and I just cannot deal with how perfect his animals are. They have such emotion in their faces and posture while being simplistically detailed, if that makes any sense at all. Below, I have included a minuscule sample of my favorites: 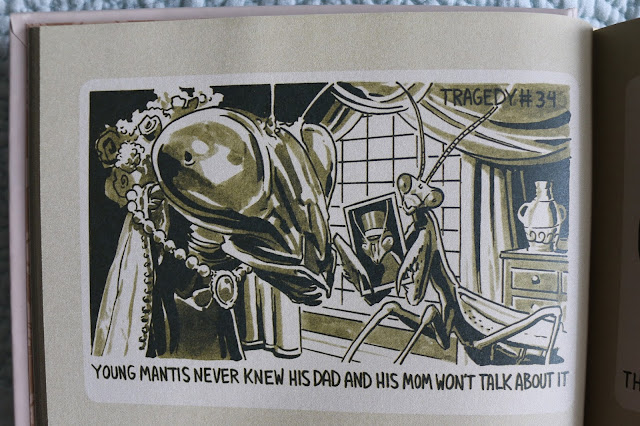 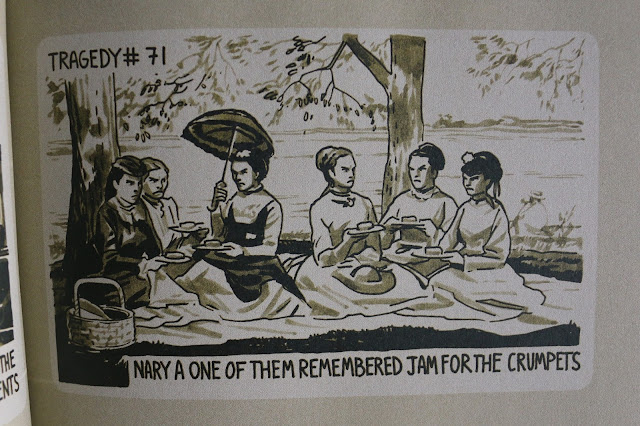 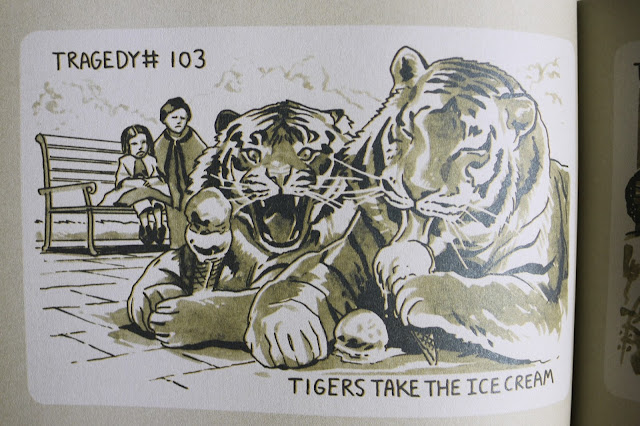 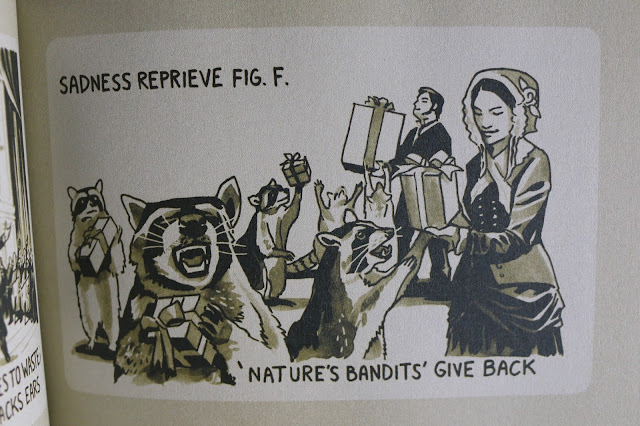 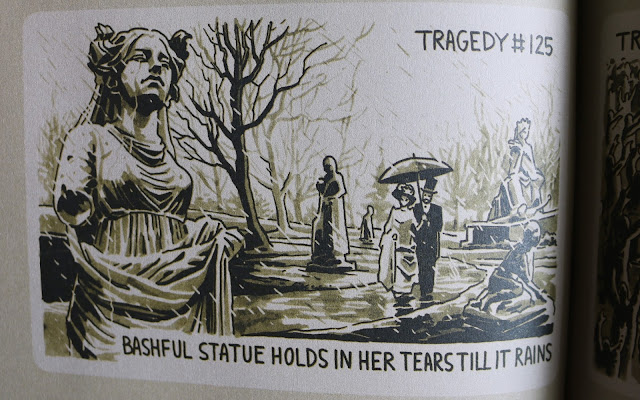 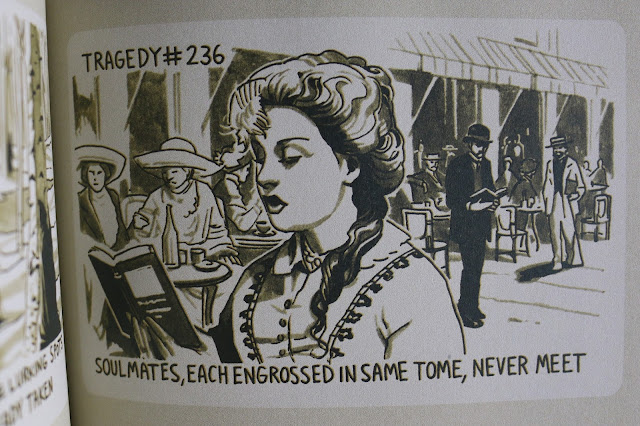 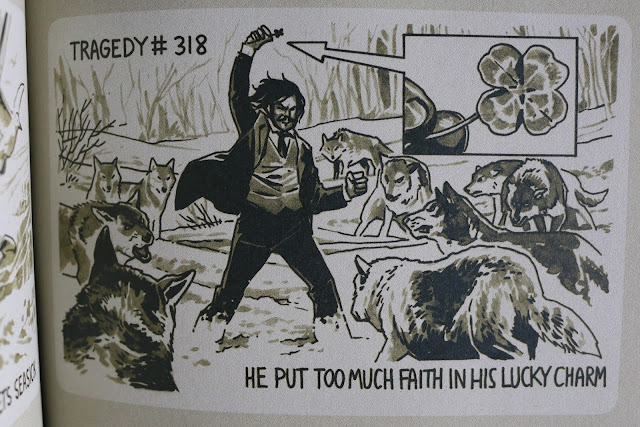 If you like his work, PLEASE check out The Autumnlands. The first trade just came out and IS FIVE EIGHTY EIGHT on Amazon right now which is a crying shame. So buy 10 copies and force them upon anyone you know. And be sure you read through twice; once as you would and the second time to look at the detail in the art. If you think these guys are cute, wait until you see mama cat and baby cat on the very last page of the trade.