We landed around 4pm on Saturday and after picking up our rental car we made our way to the house where we would be staying (rented through VRBO). It was dark by the time we were ready for dinner but braved the French Quarter anyway and landed at Vacherie. I ordered the NOLA Style BBQ Shimp and Grits and it was the worst meal of the whole trip. The shrimp was pretty spicy and the grits were completely tasteless. I expected more from a fancy/expensive place like this. After dinner we took a Ghost & Vampire tour through French Quarter Phantoms. Blaise was our tour guide and the whole thing was a lot of fun. The only disappointment is, though “vampire” is in the title of the tour, the only mention of them was for one story when you could kind of claim vampires if they didn’t adhere to the rules we think of as being vampire.

OKAY technically the above was day one but since it was only an evening I am not counting it. Here’s the first full day:

For Sunday we had pre-planned to drive ~2 hours north through Baton Rouge to go to the Myrtles Plantation and then to take a swamp tour. We headed out early and stopped at Waffle House for breakfast. The Myrtles was a neat place to visit, though the experience is more about how haunted the house is rather than the plantation aspect of it. After grabbing some southern fast food lunch, we headed to our swamp tour that ended up being absolutely amazing for wildlife. We saw alligators, several species of birds, turtles, raccoons, and even got to hold a baby gator that the tour company is raising. For dinner we grabbed food to go from Verti Marte (I got a french fry po boy – ha!) and ate it while watching season two of the Fall on Netflix. 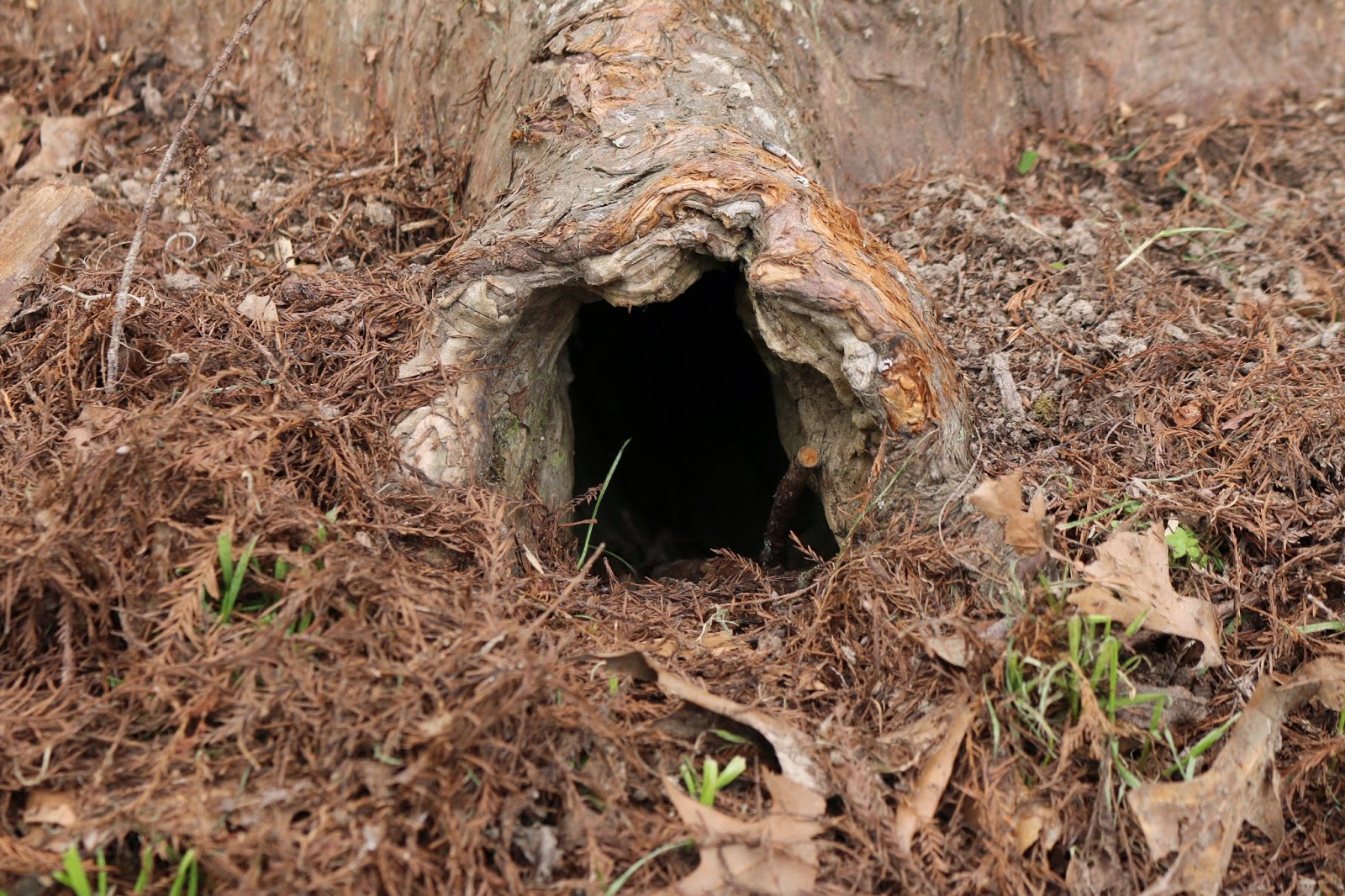 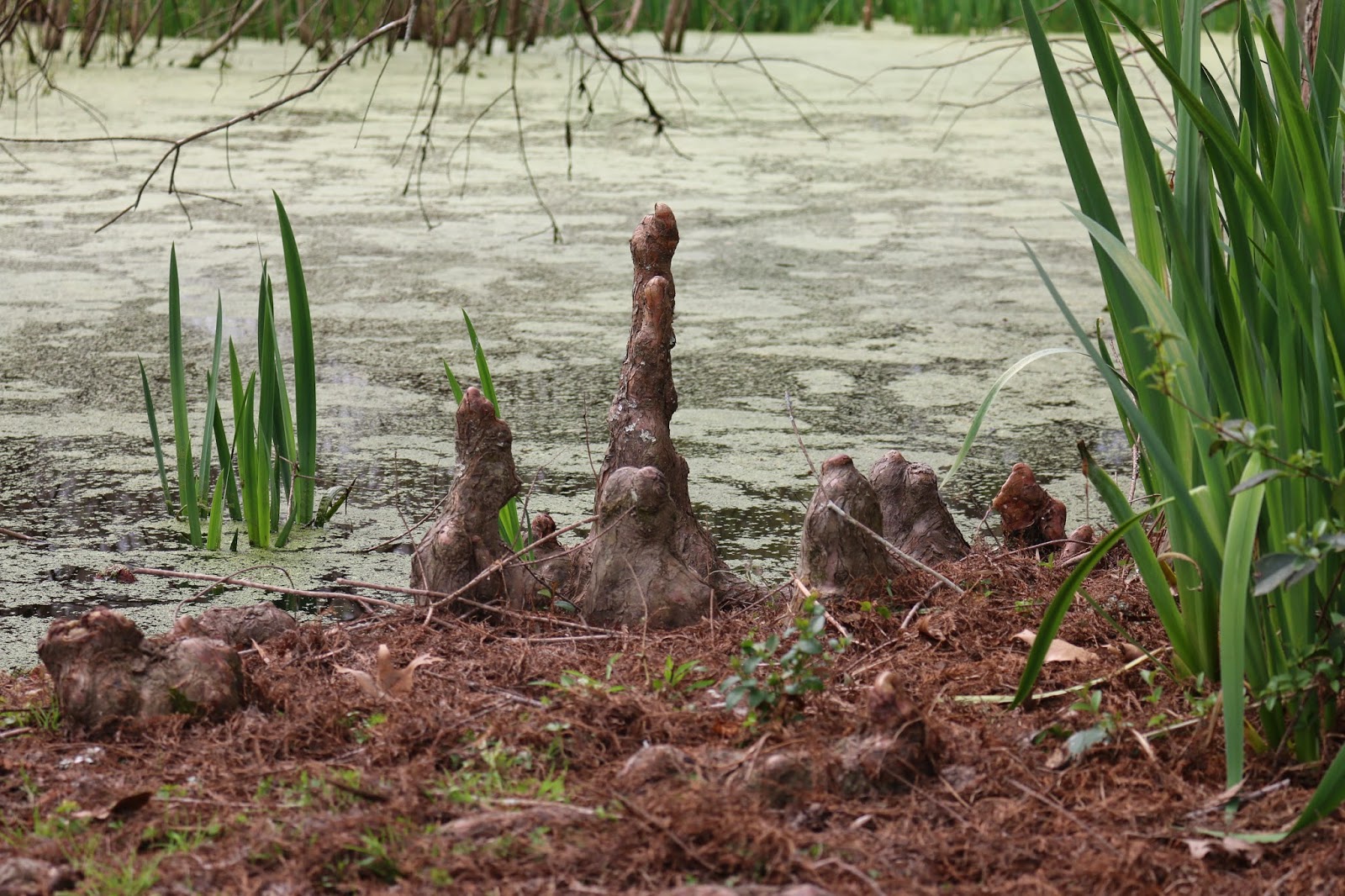 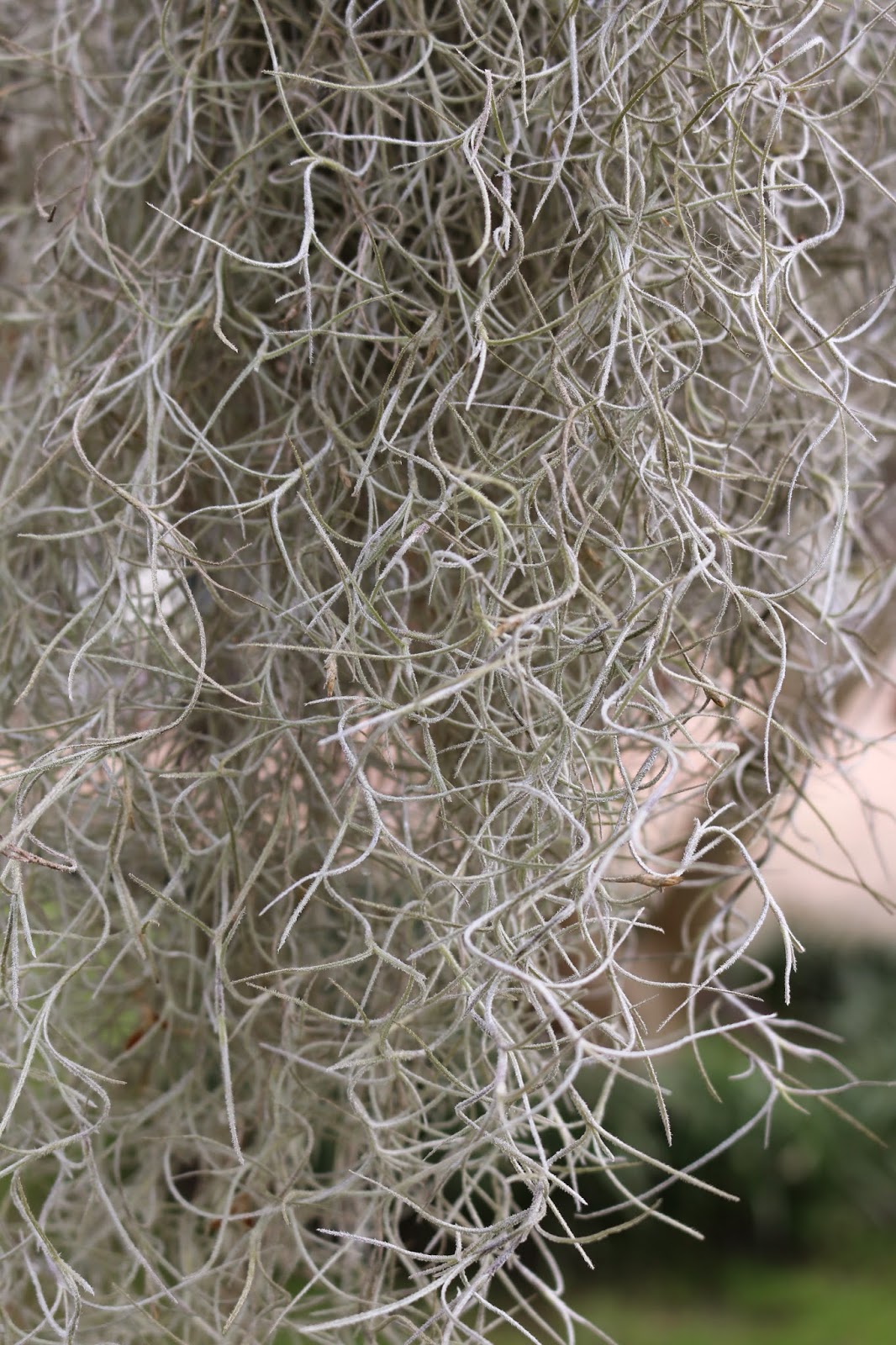 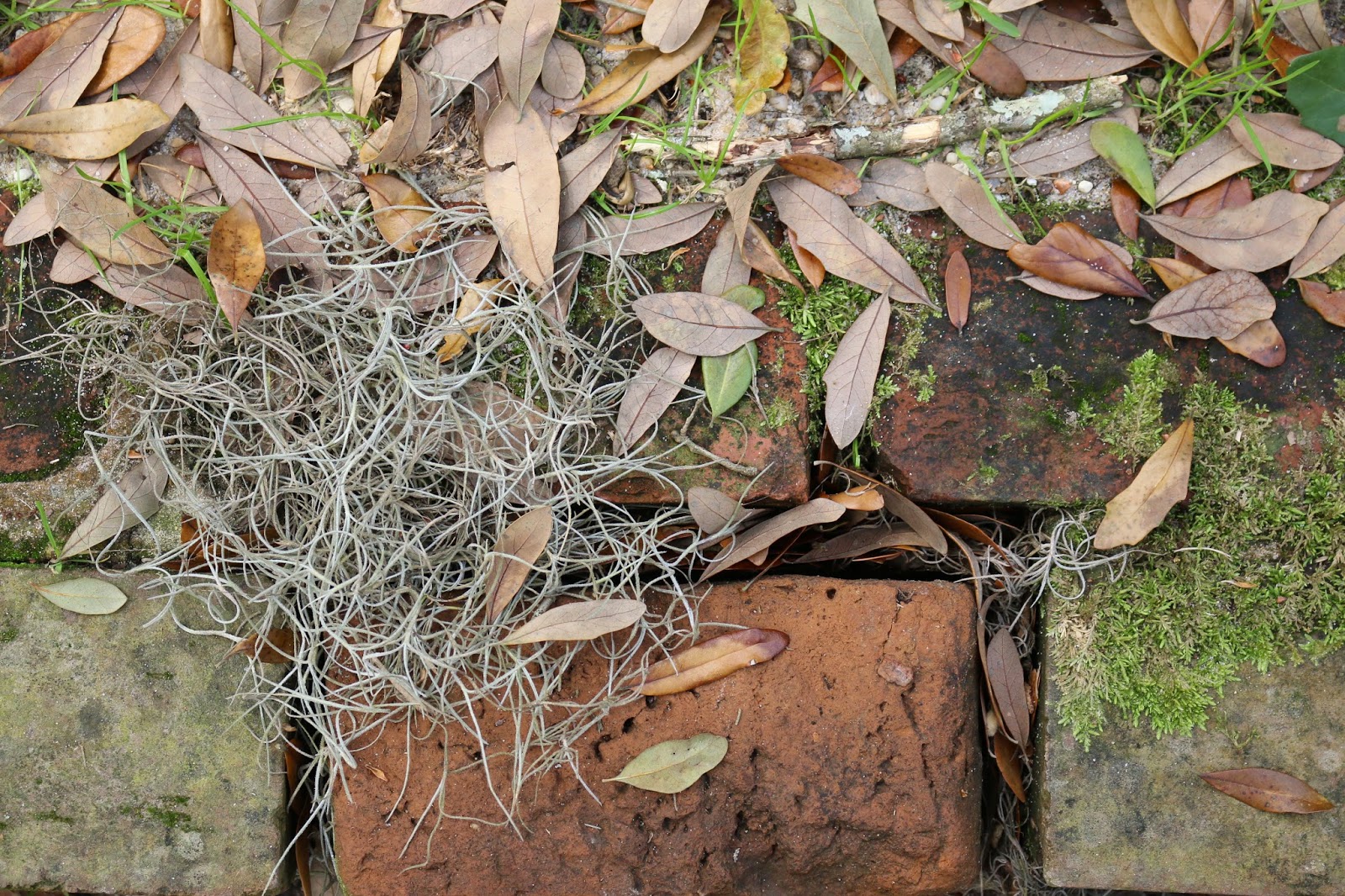 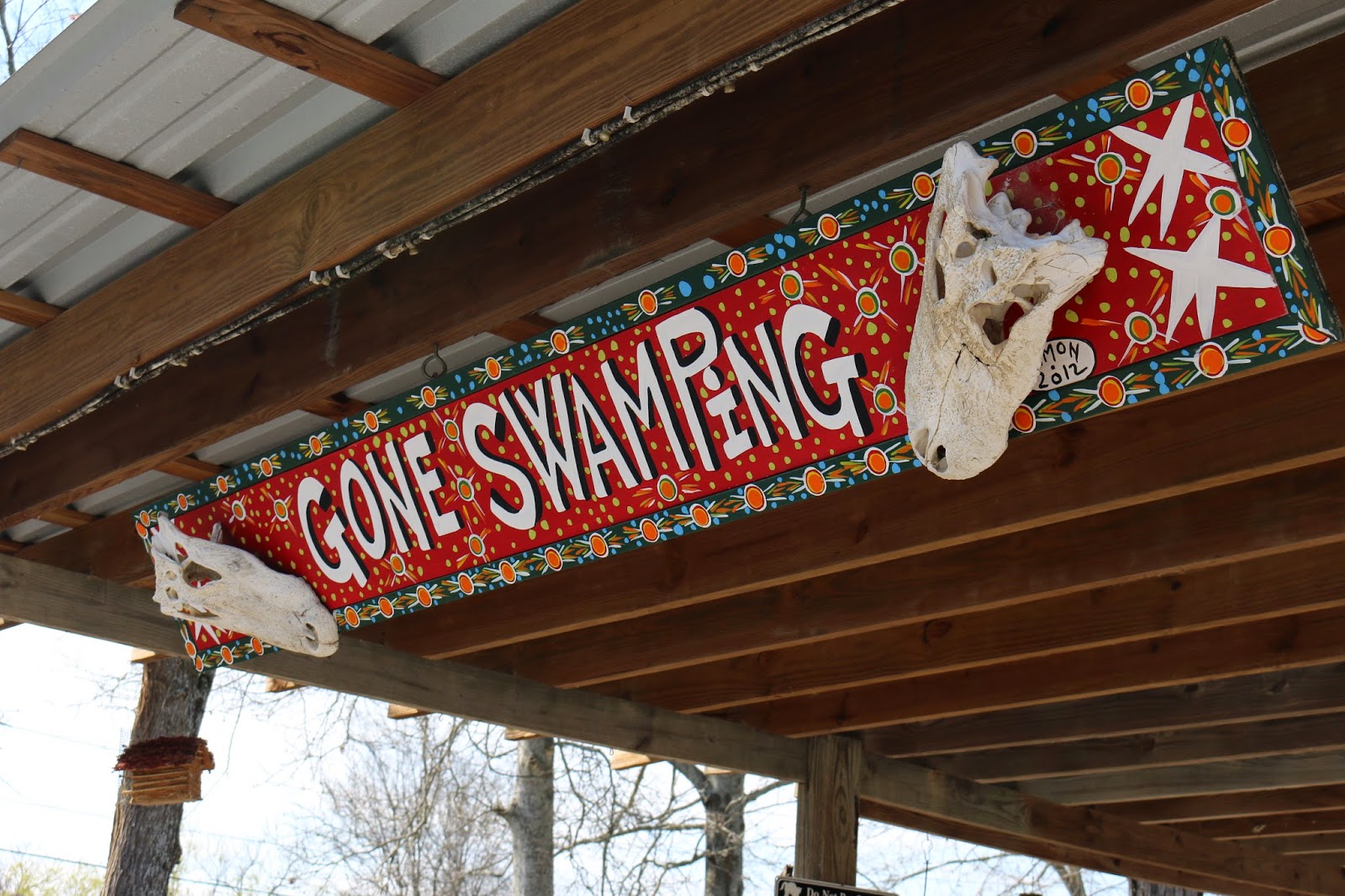 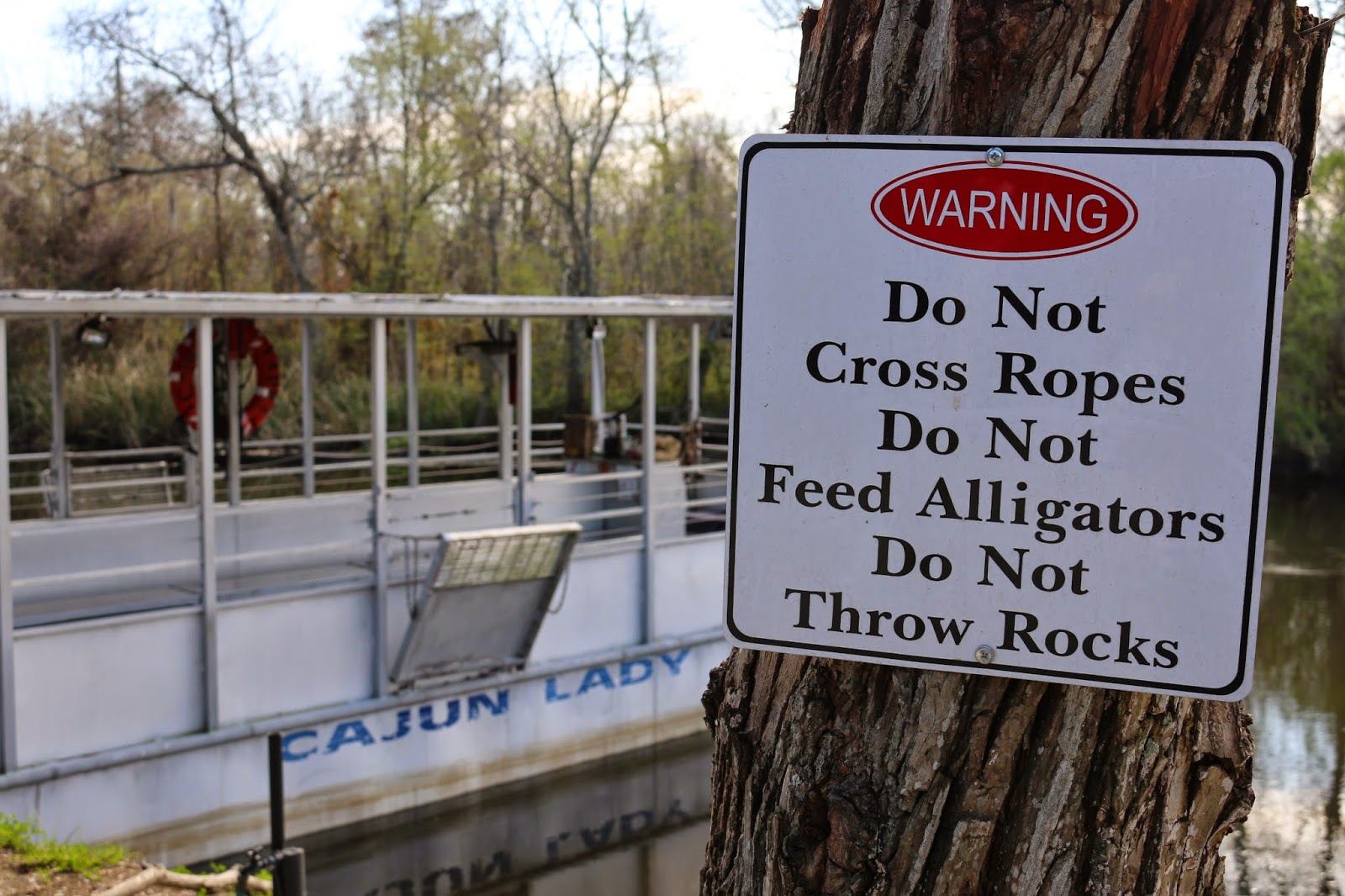 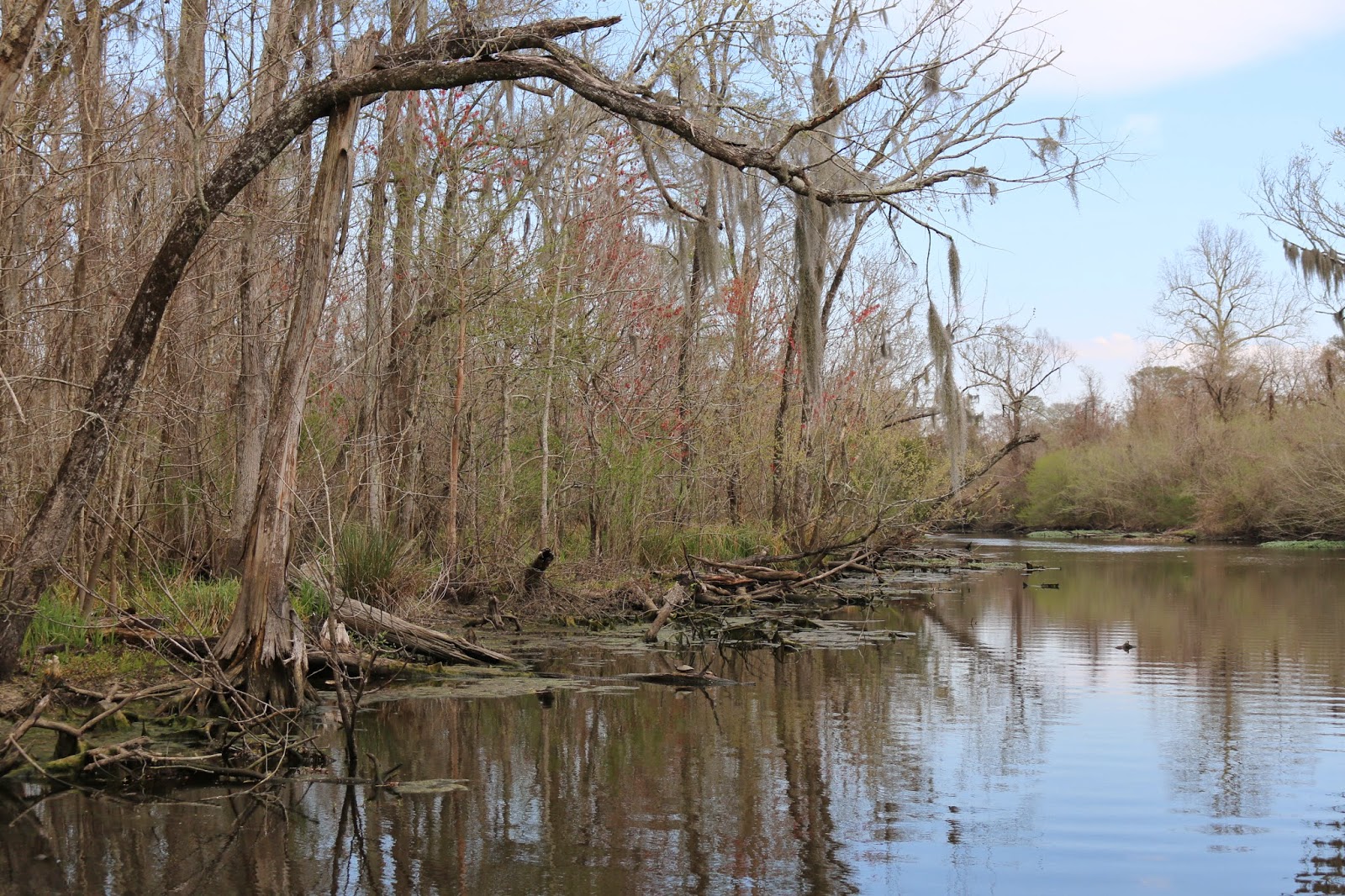 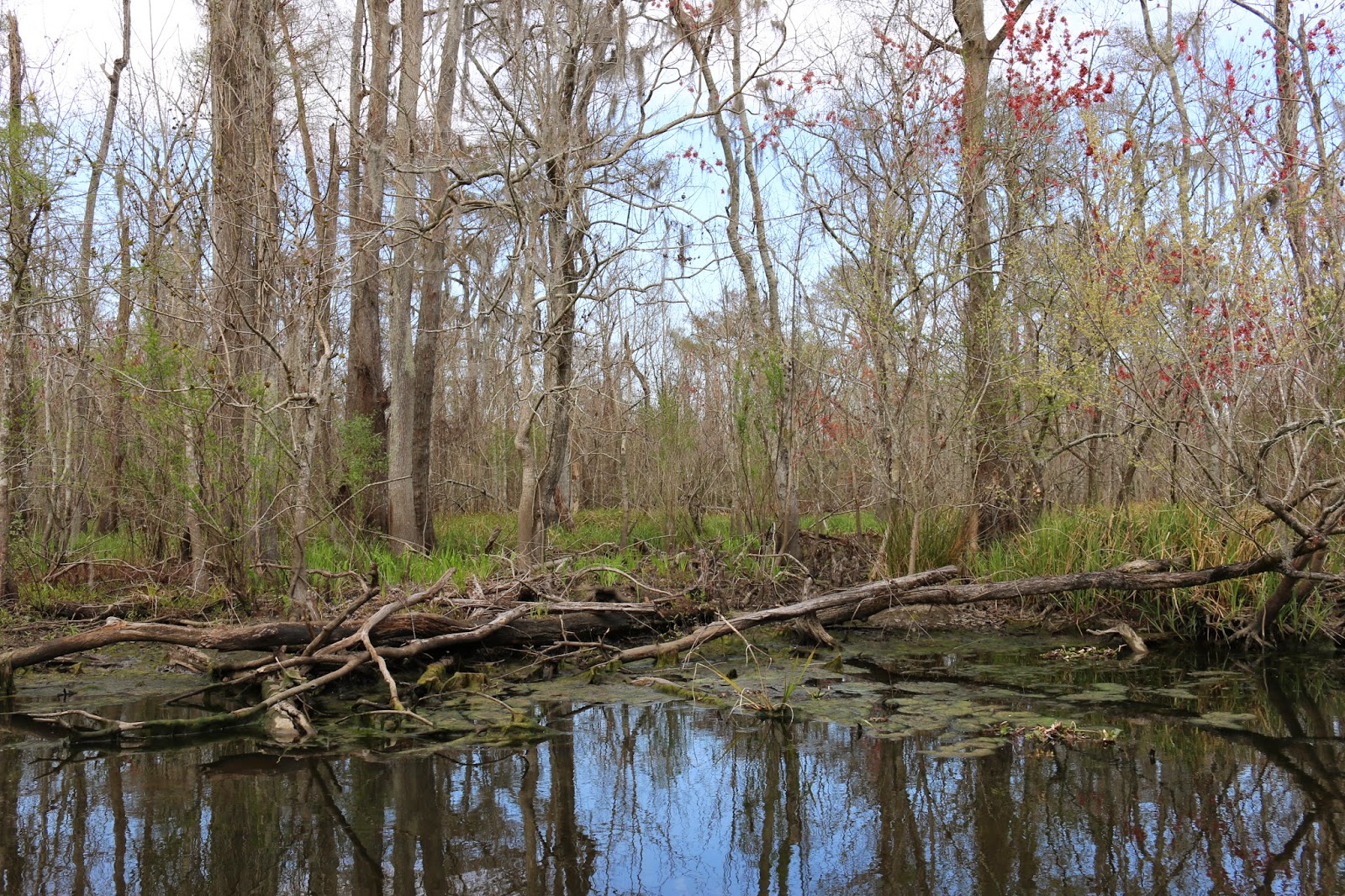 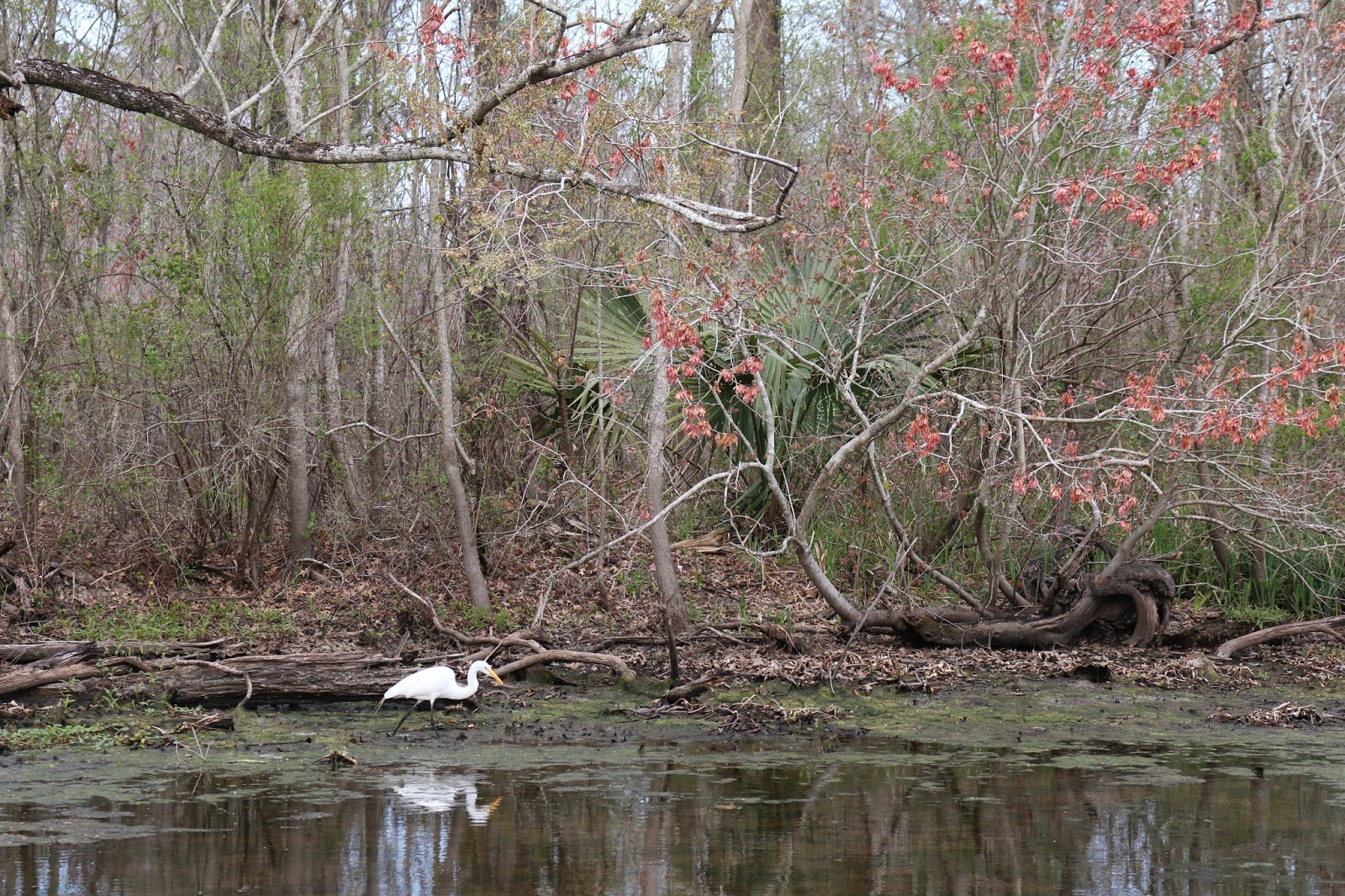 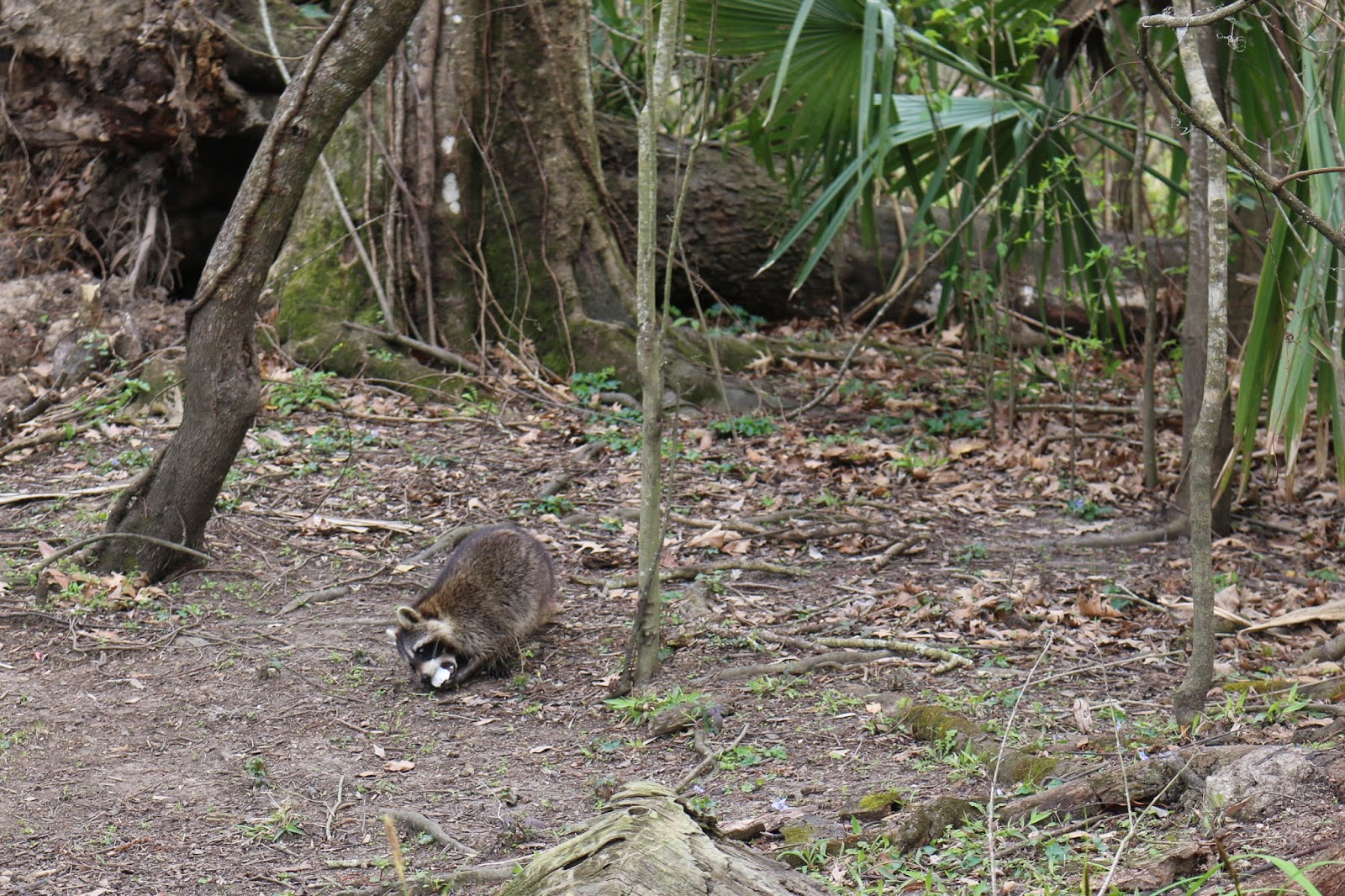 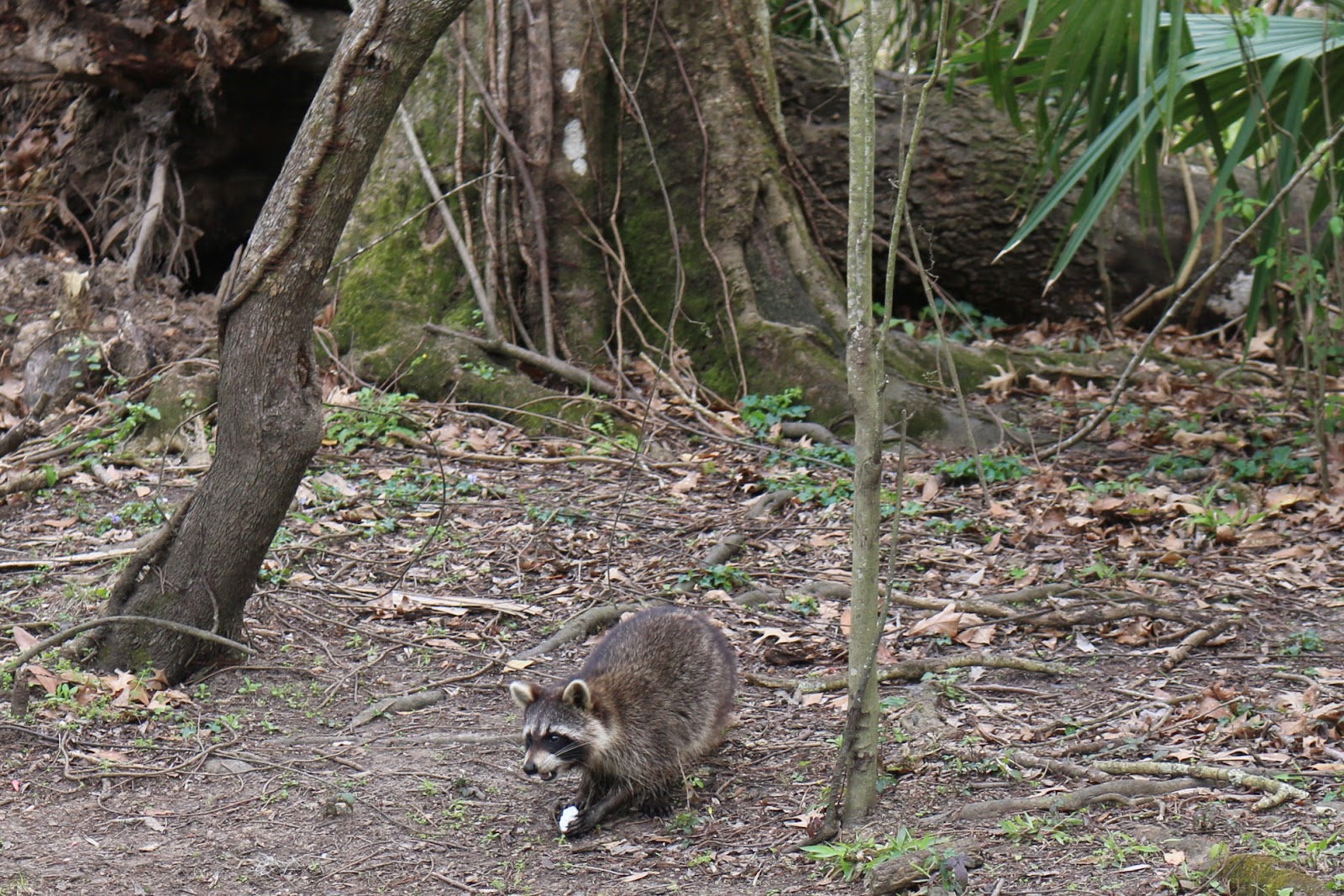 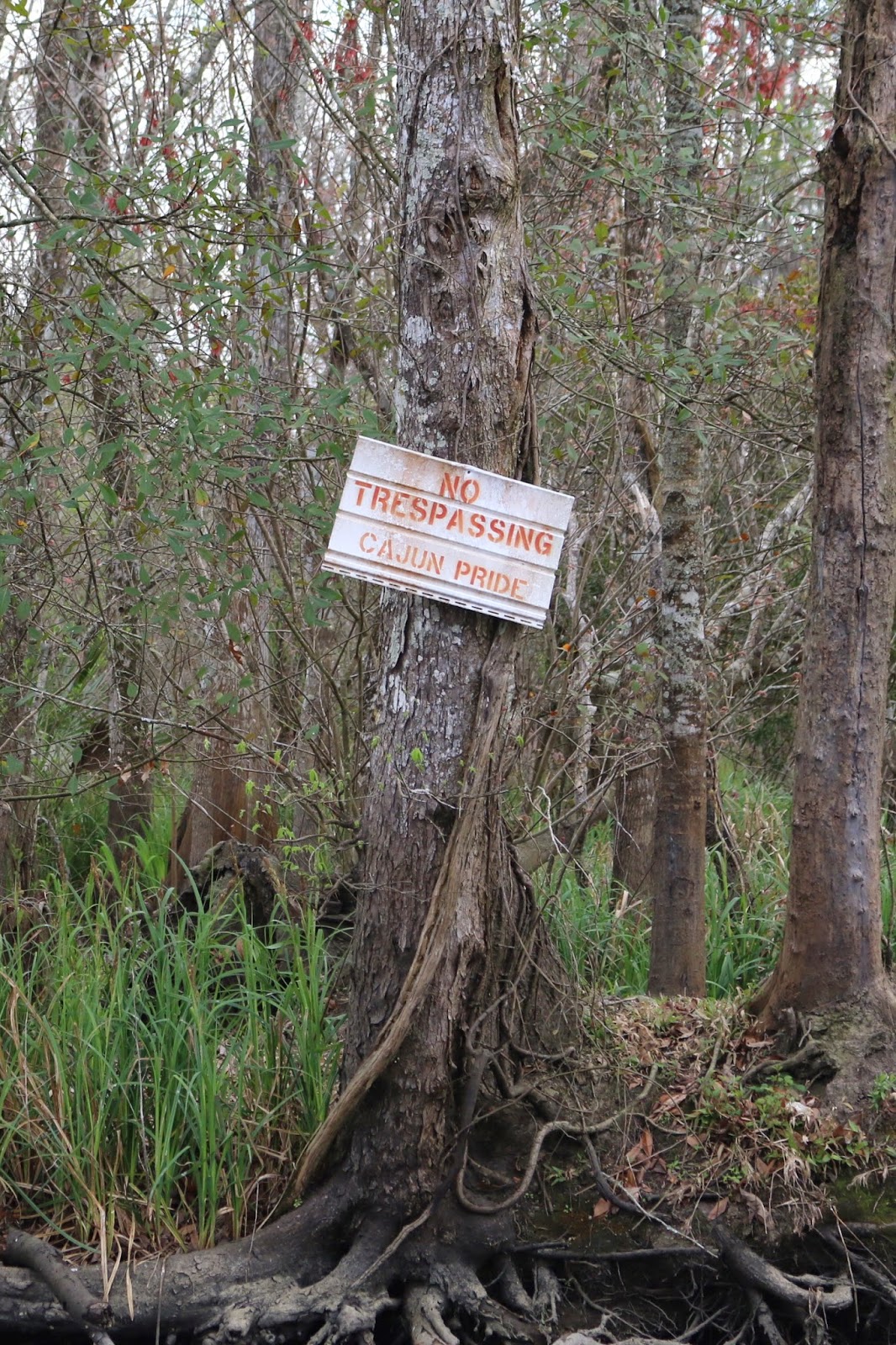 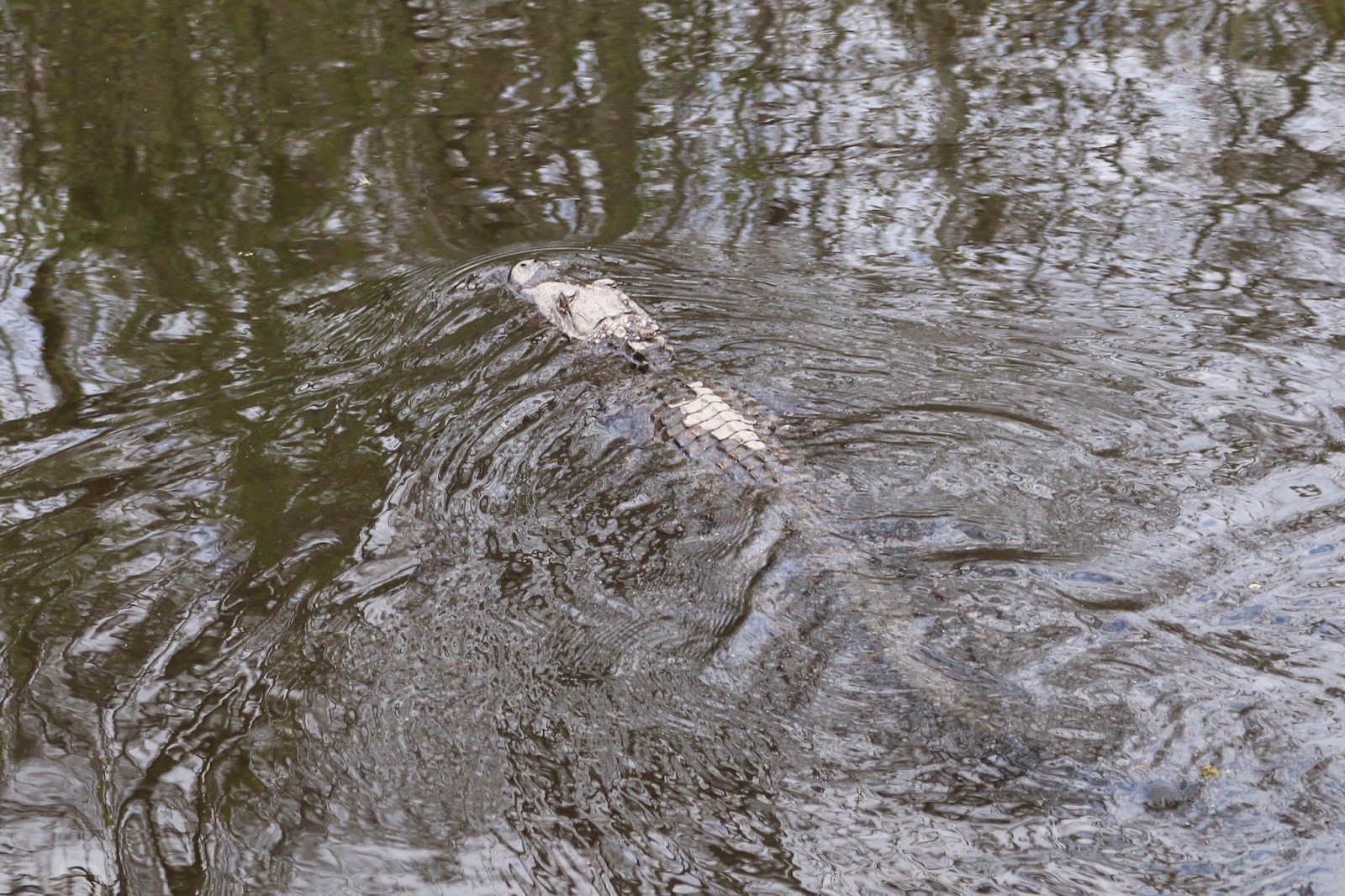 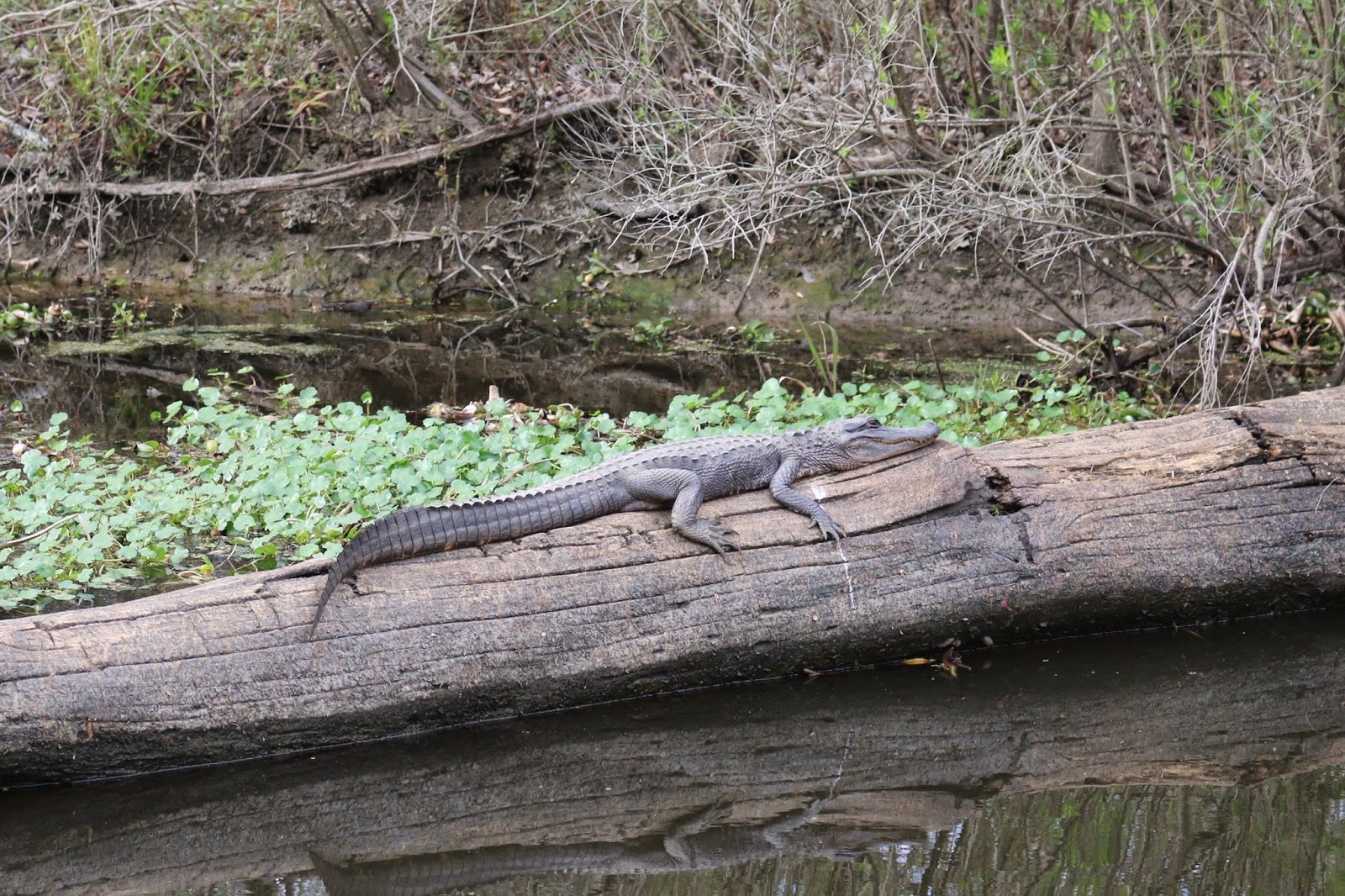 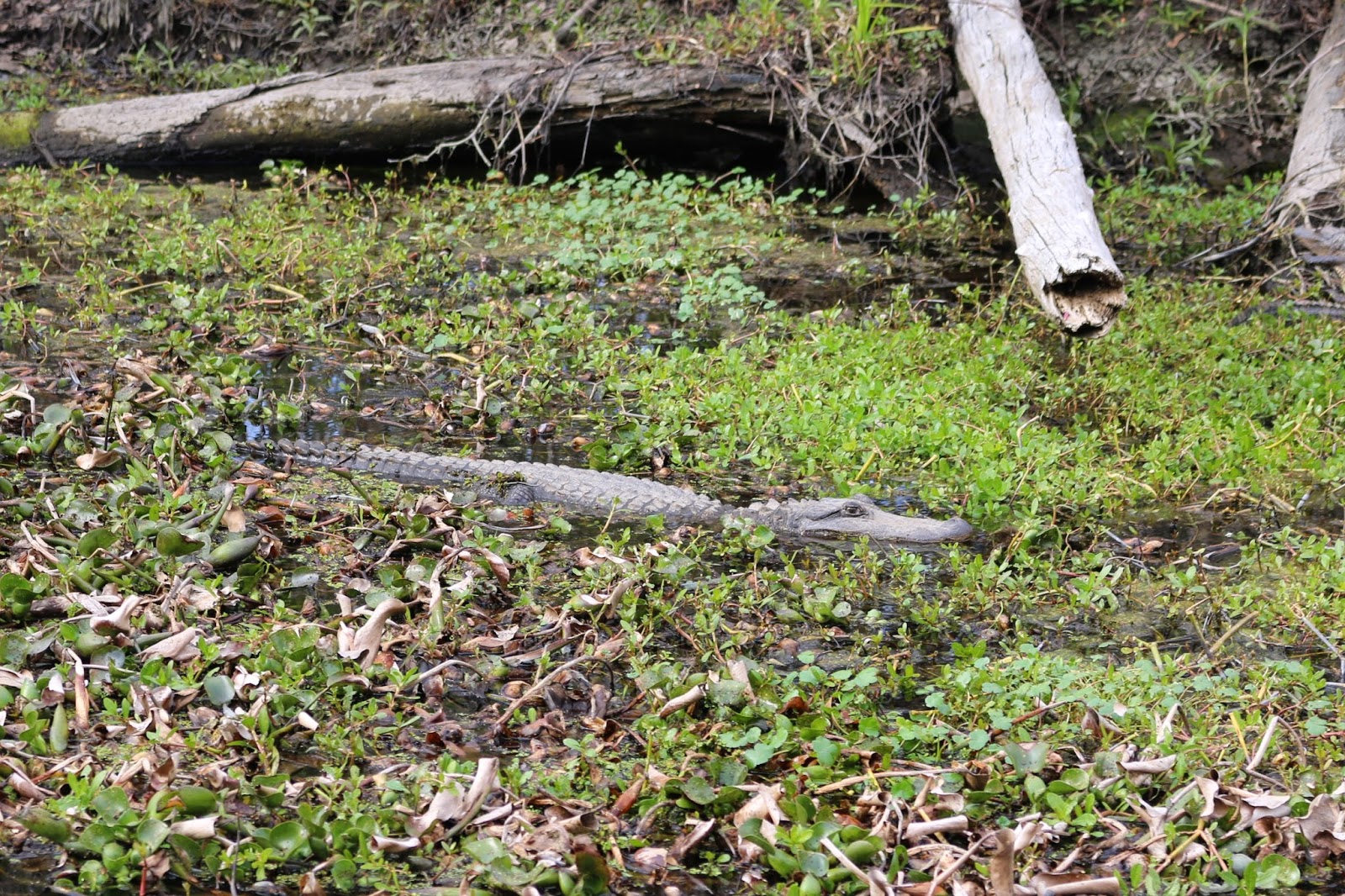 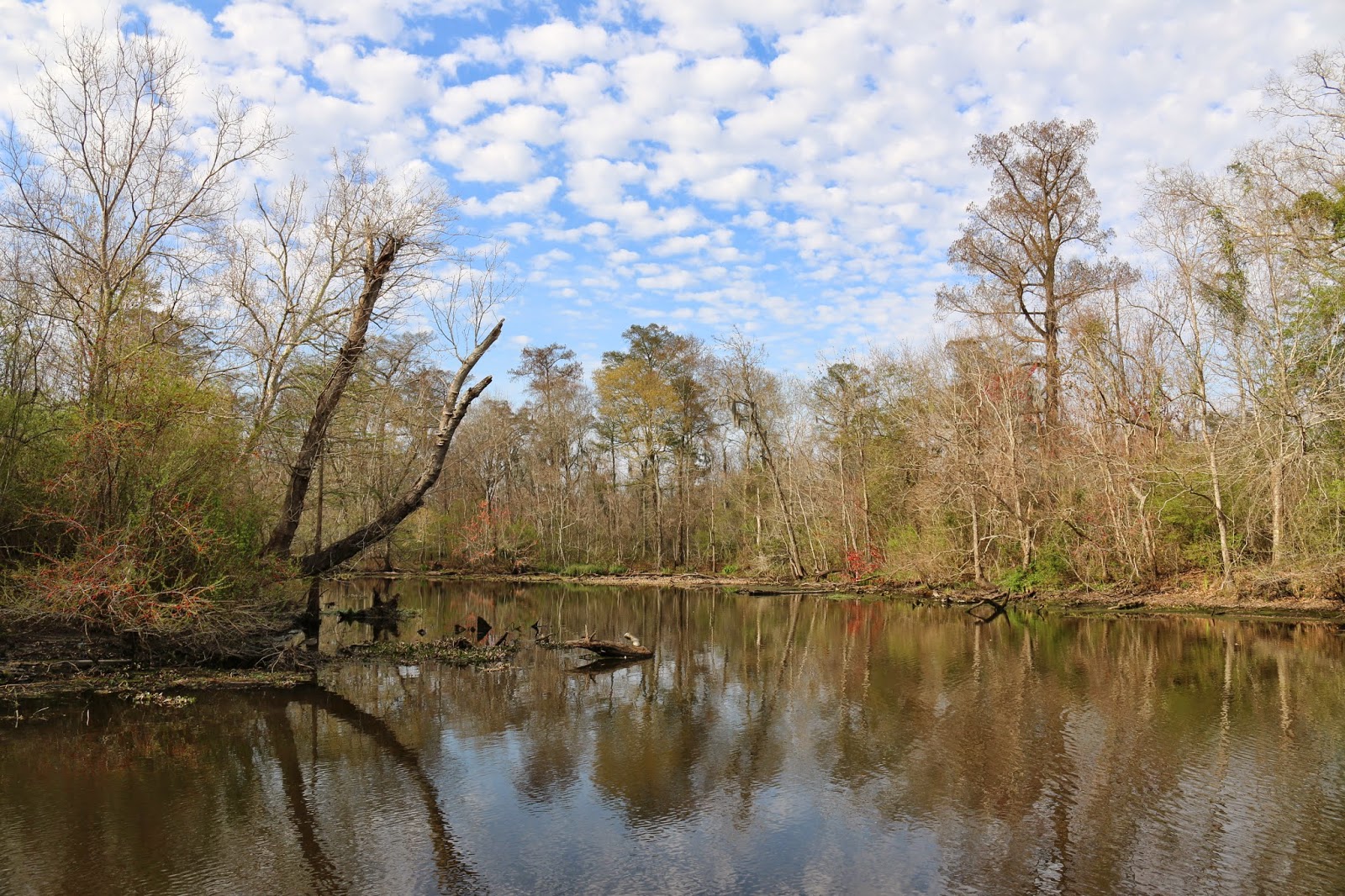 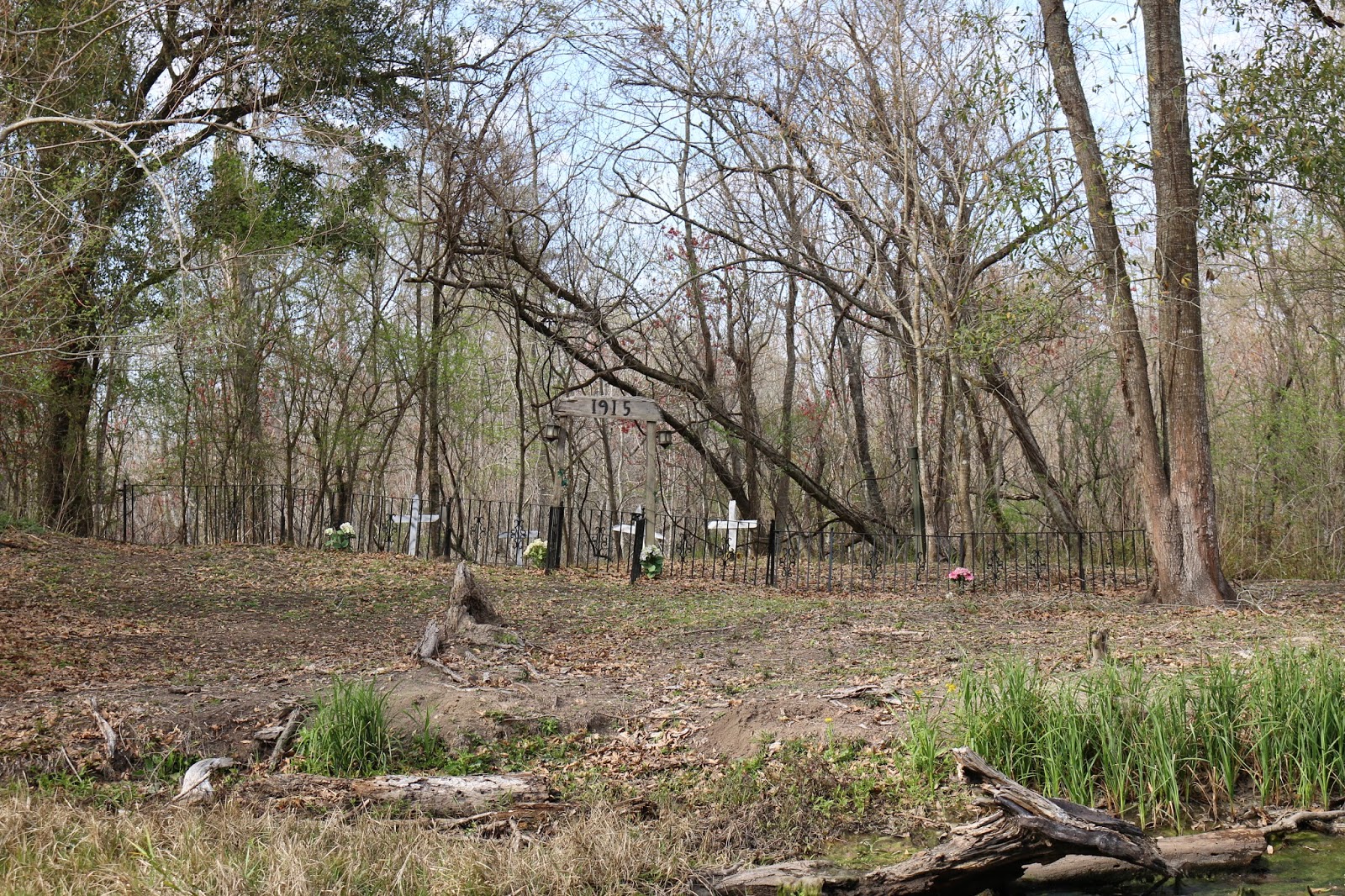 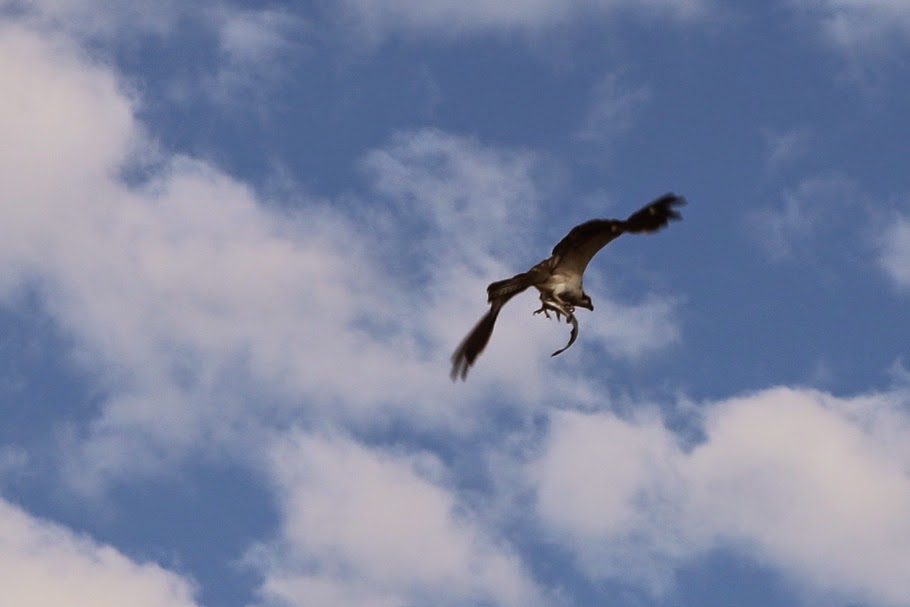 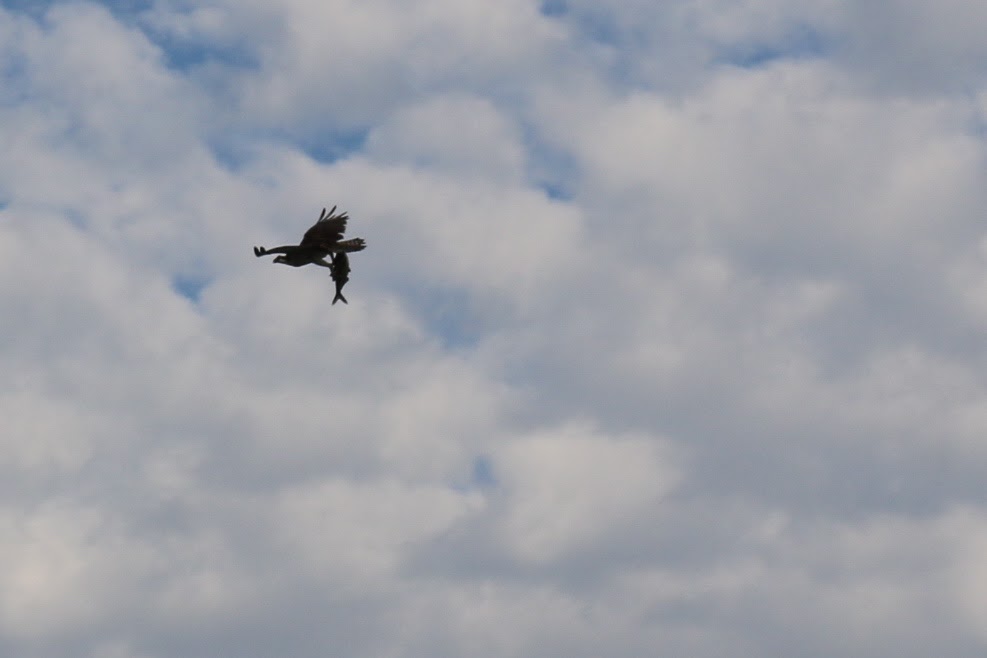 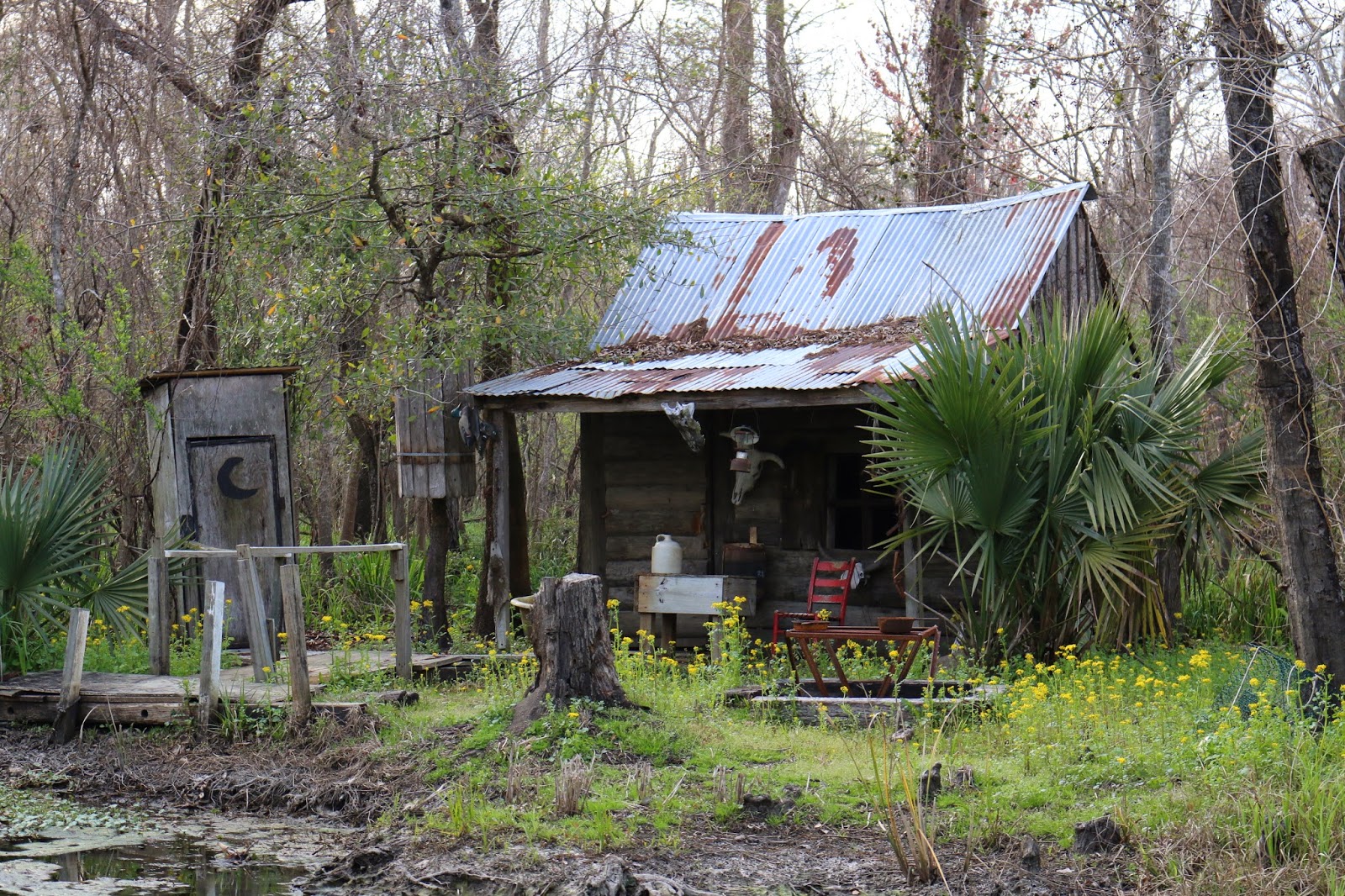 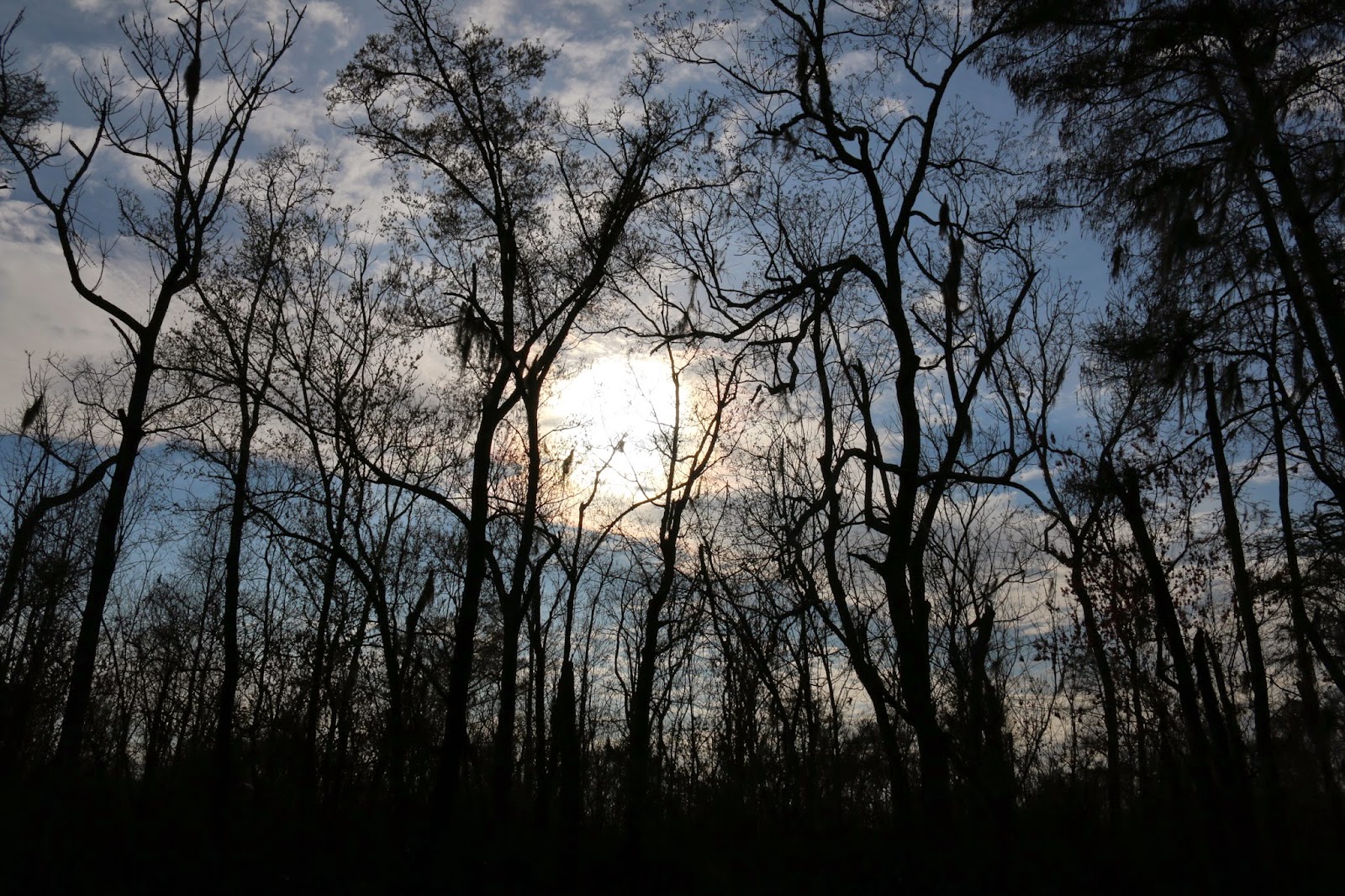 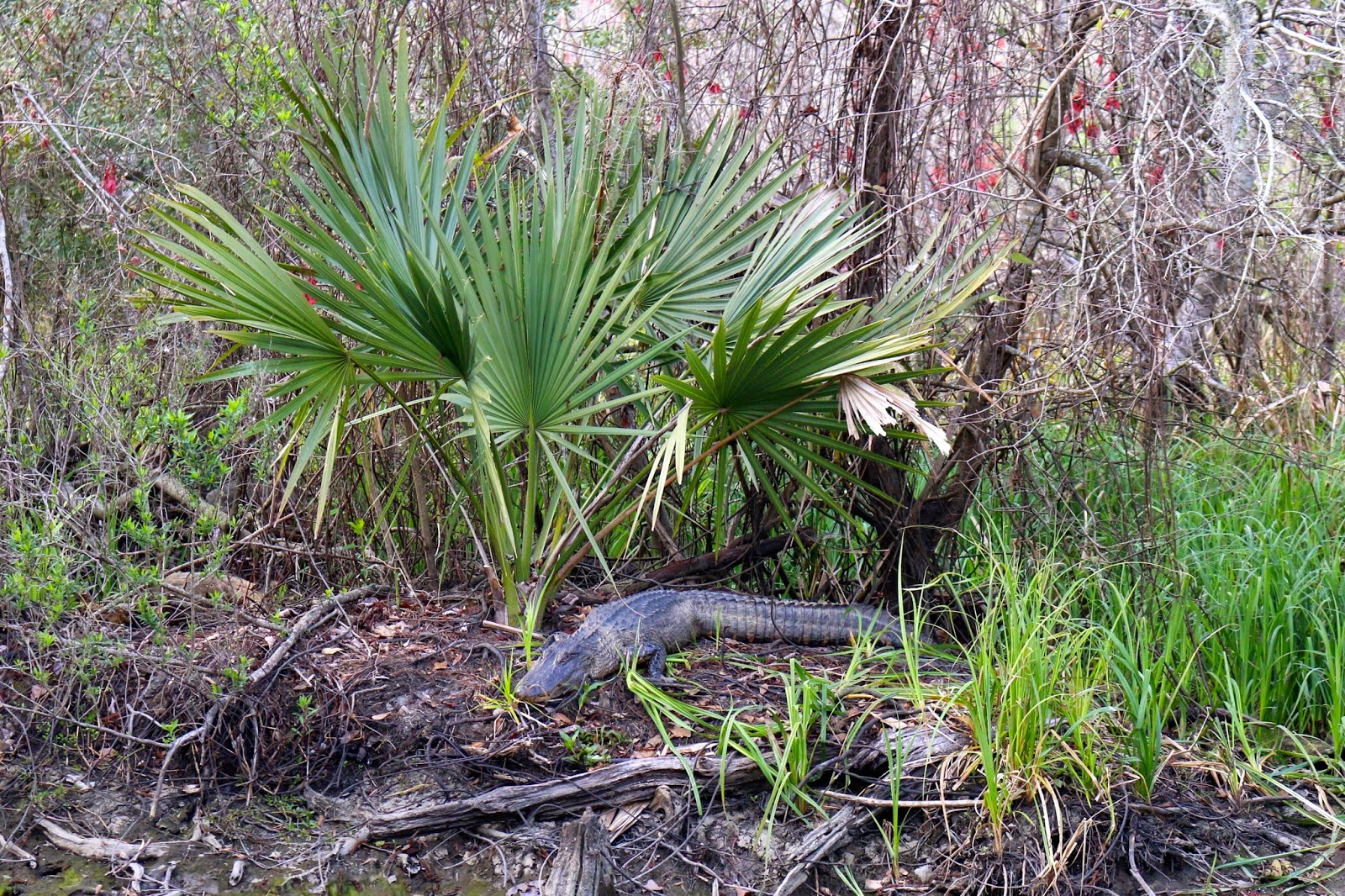 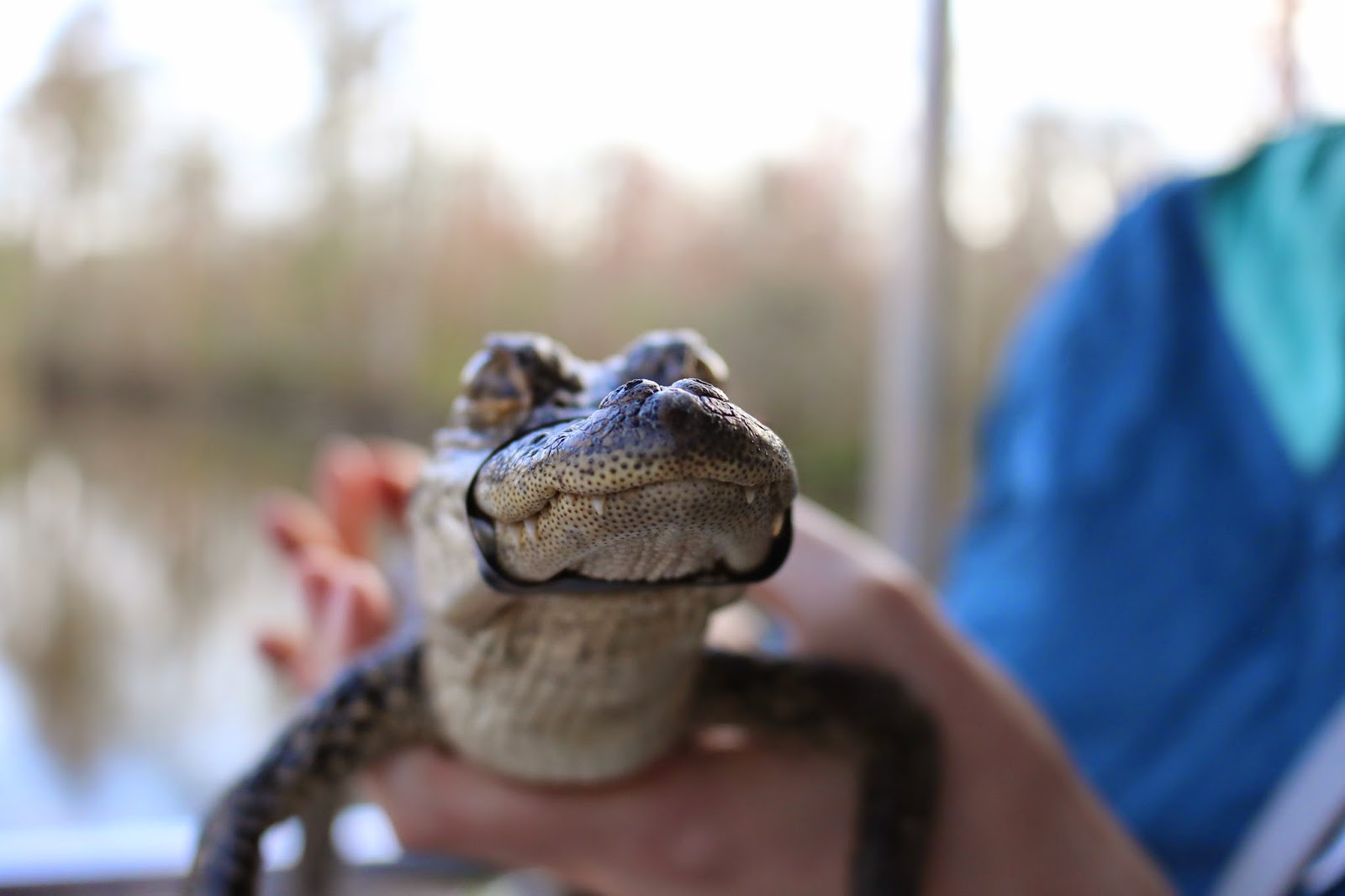 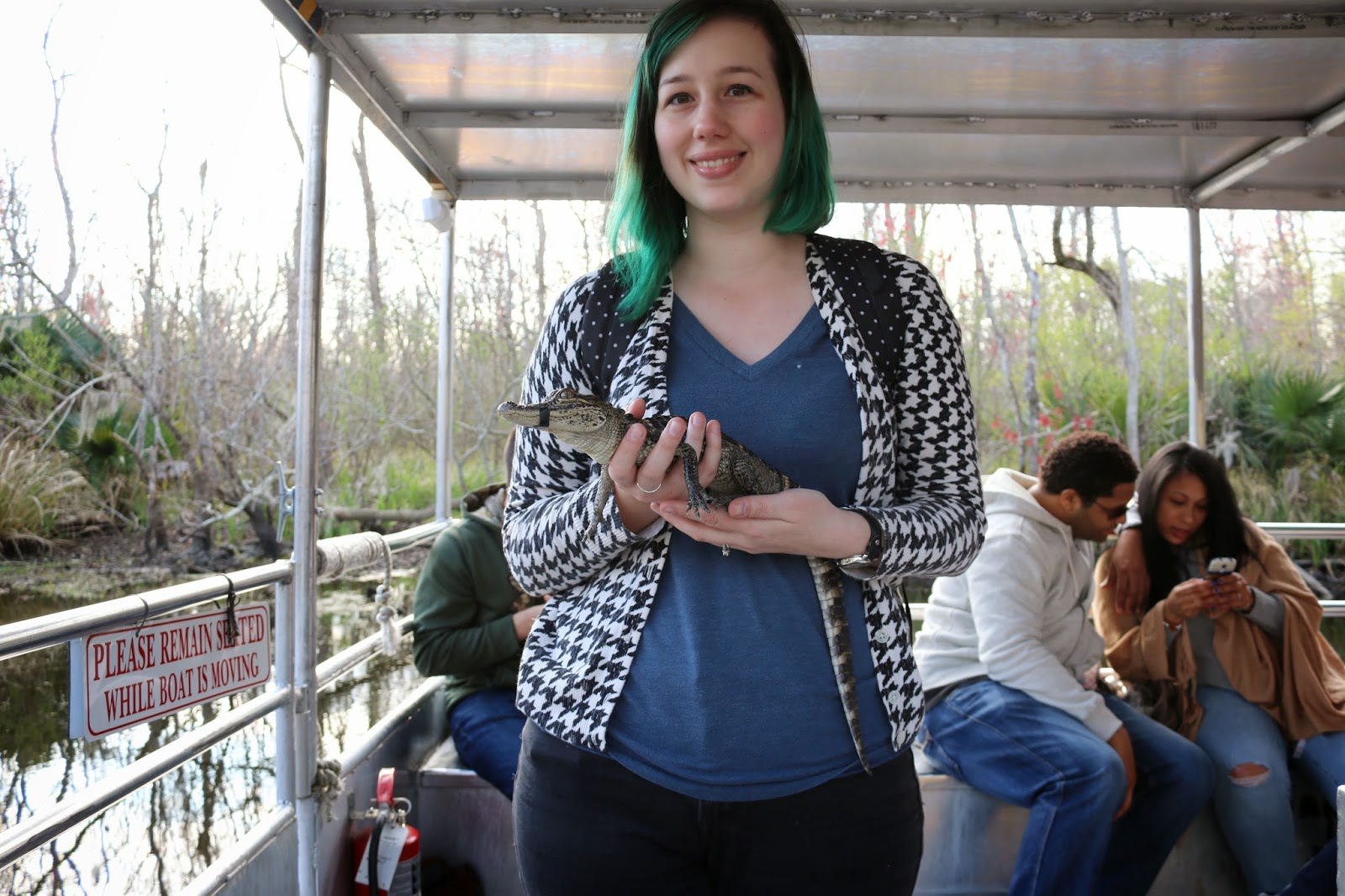