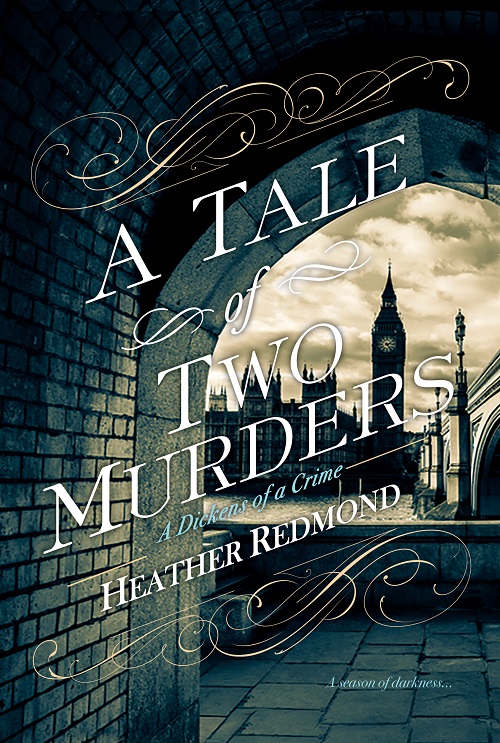 A Tale of Two Murders is a historical fiction mystery that follows a fictional Charles Dickens as a journalist in his early twenties. After being present when a young girl falls ill and ultimately dies, he starts investigating and discovers that another girl died the same way exactly one year before. He is determined to solve these murders and he has the help of his crush, Miss Hogarth, his brother, and a several others he meets along the way.

As far as mysteries go, this was enjoyable. I feel that all conclusions were reached fairly and competently, which is usually my issue with mysteries: the answer to the big question is seemingly plucked from thin air. This book did a great job of keeping everything moving along to the end. Although, we never do find out why both girls were murdered on the same day.

I wouldn’t say I’m a huge historical fiction reader but I have read a bit and this book didn’t come across as completely believable for me in that regard. It could just be my lack of knowledge in this era but Miss Hogarth seemed to be a little too conveniently forward or proper to make it seem genuine. The dialogue wasn’t very exciting or clever but I’ve read worse. I’ll probably give this series another chance by reading the next book.

I was given a copy of this book via NetGalley in exchange for an honest review. This book will be released on Tuesday, July 31st, 2018.