I just finished two almost-full days of ECCC. Each year I refine my game plan based on the year before and I feel like this year went great. The first and absolutely most exciting thing I was there to do was to get my hands on an ARC (advance reader copy) of Kill the Farm Boy by Delilah S. Dawson and Kevin Hearne. They are two of my favorite authors and I am so beyond excited that they are writing a series together! Once I had that book in my hands I was able to relax and enjoy the rest of my two days. I also picked up schedules from Penguin Random House, First Second Books, and Image booths for signings and giveaways.
Out of the three panels I had on my list I only made it to one of them: The Darker Side of Fantasy with Cherie Priest, Delilah S Dawson, Ed McDonald, Jesse Bullington, Josh Malerman, R.A. Salvatore, and Todd Lockwood. I went for Cherie and Delilah and it was great to learn about the other authors who were also there. I ended up getting an ARC for Josh Malerman’s upcoming book, Unbury Carol. All of the below books I got were free from the Penguin Random House booth, which was my favorite booth to visit of course. Maplecroft and Some Girls Bite are the only non-arcs and I got through a promotional signing with the authors. 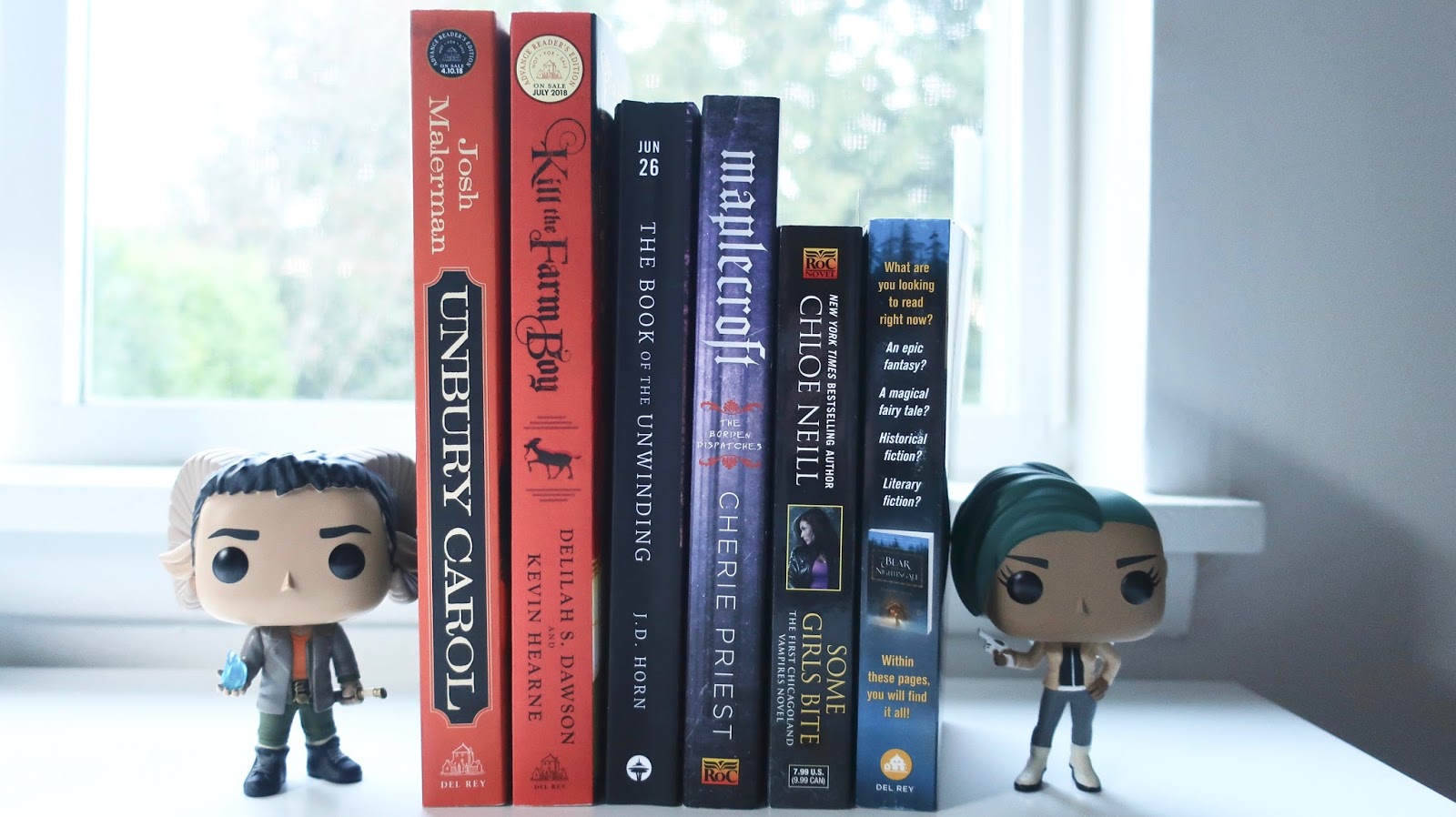 When I saw that The Line was a Southern Gothic about witches in Savannah I couldn’t not get it. I got it signed by the author who is very nice and I was able to speak with for a bit. I also picked up a copy of the second book in his newer series, The Book of the Unwinding, which is more horror and about witches in New Orleans. I’ve enjoyed a few of Myke Cole’s other books, so when I saw he had a book out in a new series I had to get it. Here’s my review for the first book I read by him, Gemini Cell. 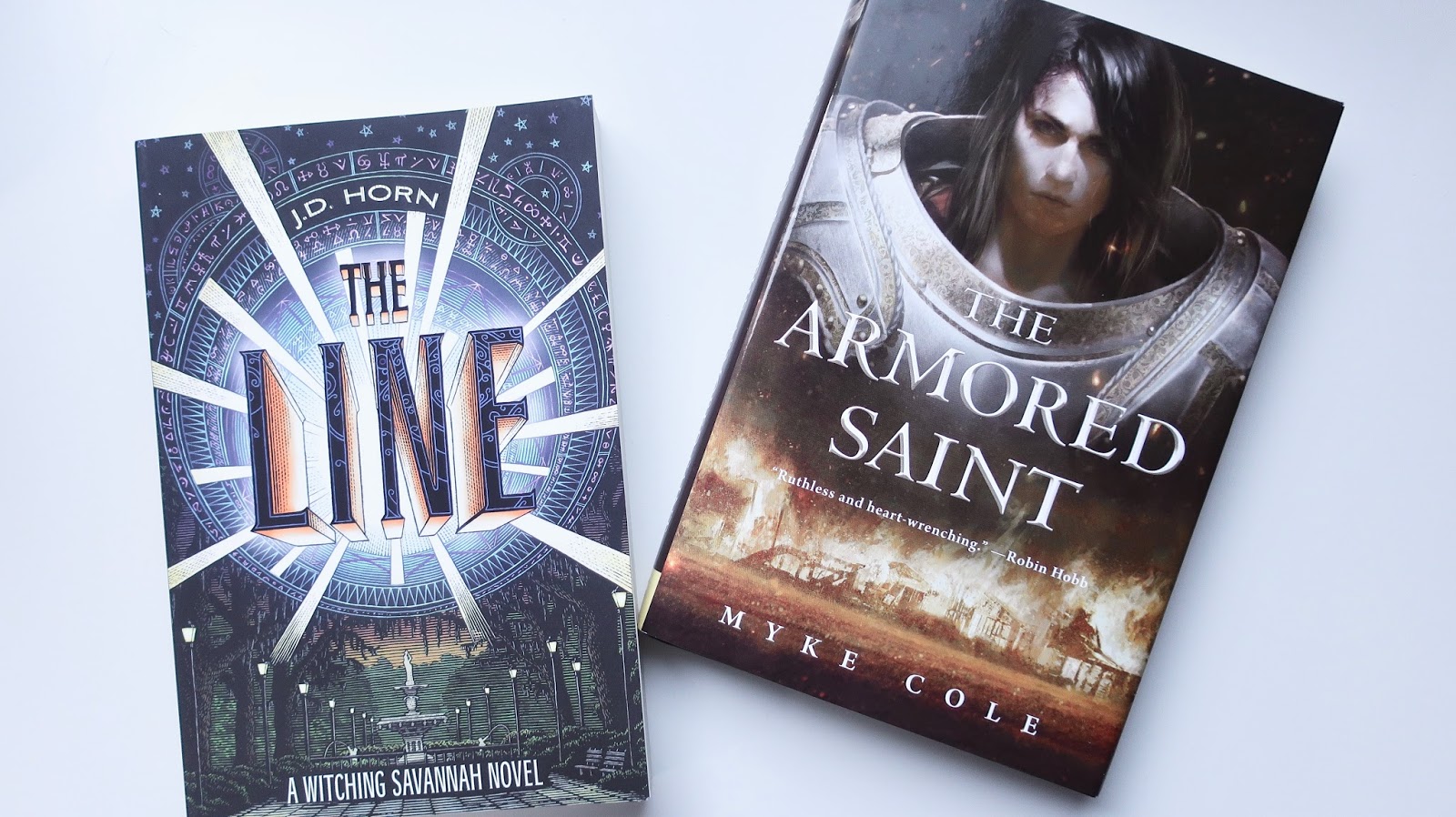 Joe and I have been wanting to plan a trip to Tokyo and in case we do get to go this year, I picked up Cool Tokyo Guide to get myself used to the idea of going. I’m so glad I was wondering aimlessly to pass time waiting for a signing and happened to go by the booth for Kinokuniya. Abby Denson was there doing a signing for this book and she was so nice to meet. I also picked up Clovis while waiting for a different signing. It’s a comic about the journey of a prehistoric Native American woman. 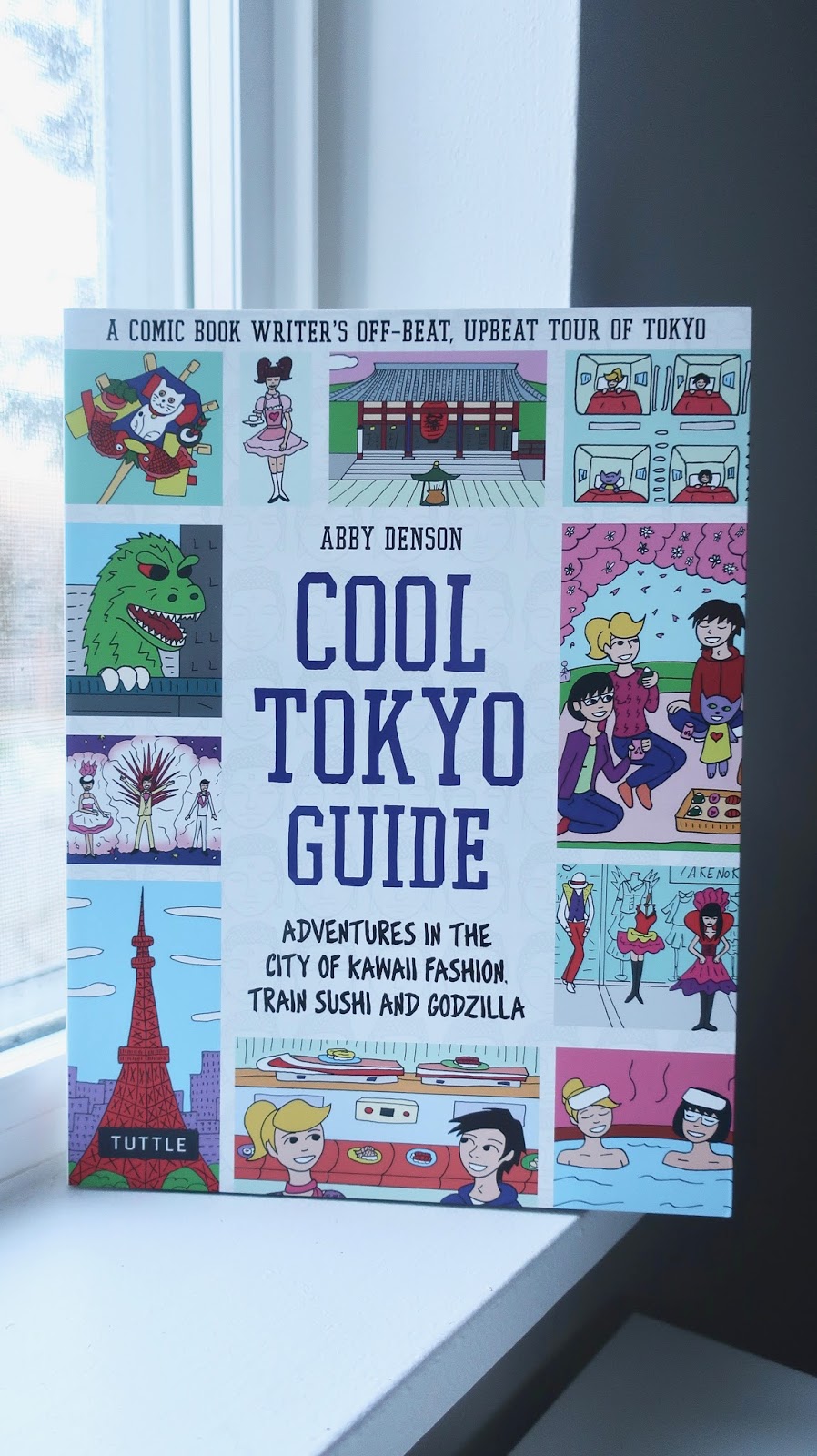 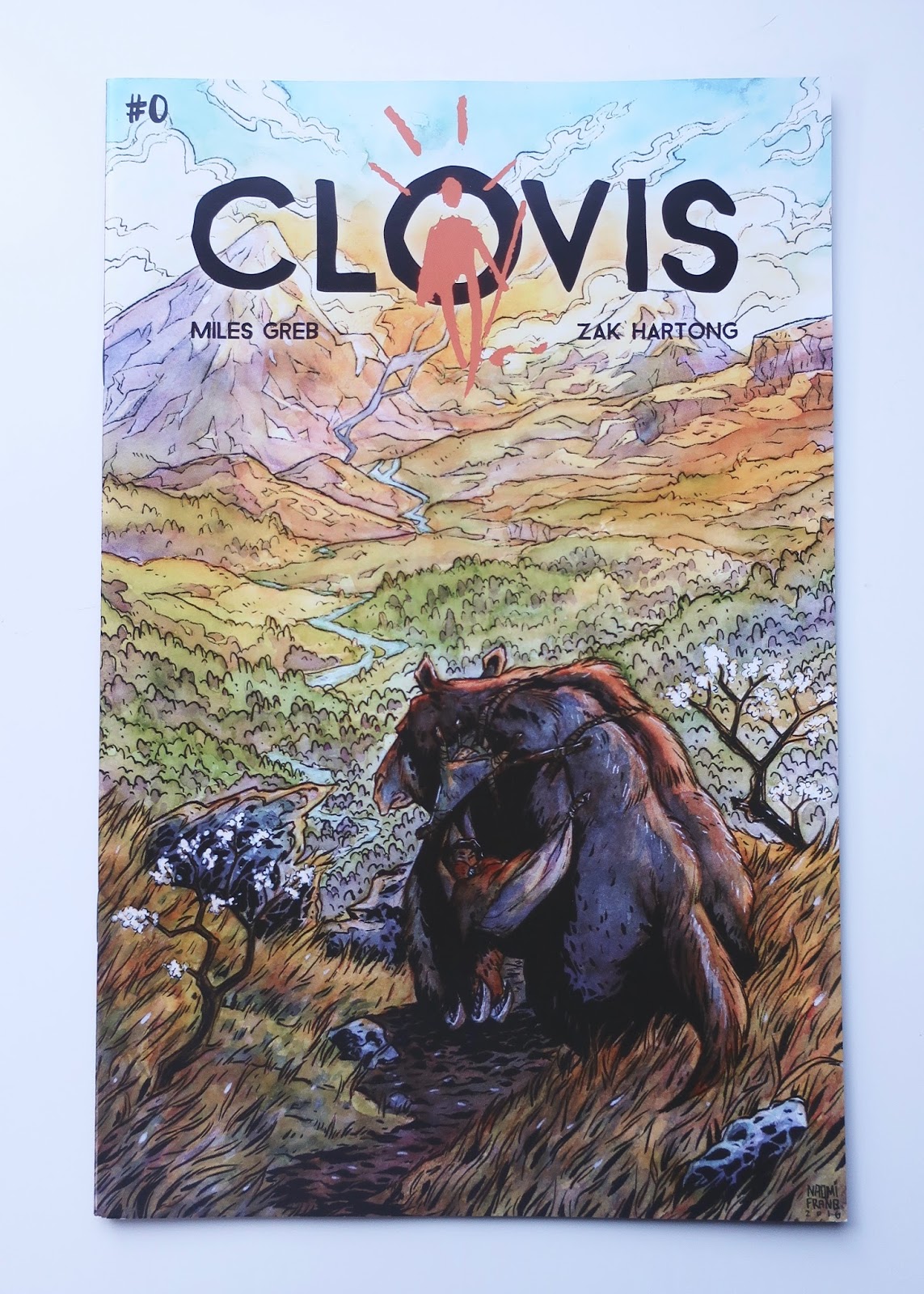 I always stop by Benjamin Dewey‘s booth and buy at least one thing. This year he had just illustrated cards for a game called Werewolf and of course I bought a set. I hope to one day have enough people gathered so I can play. I picked up a small sticker by Karen Hallion of her print that combines Doctor Who and Beauty and the Beast because WHAT IS BETTER? Also, ice cream flavored kit kats! Usually I get the matcha flavor but I couldn’t resist this new treat. 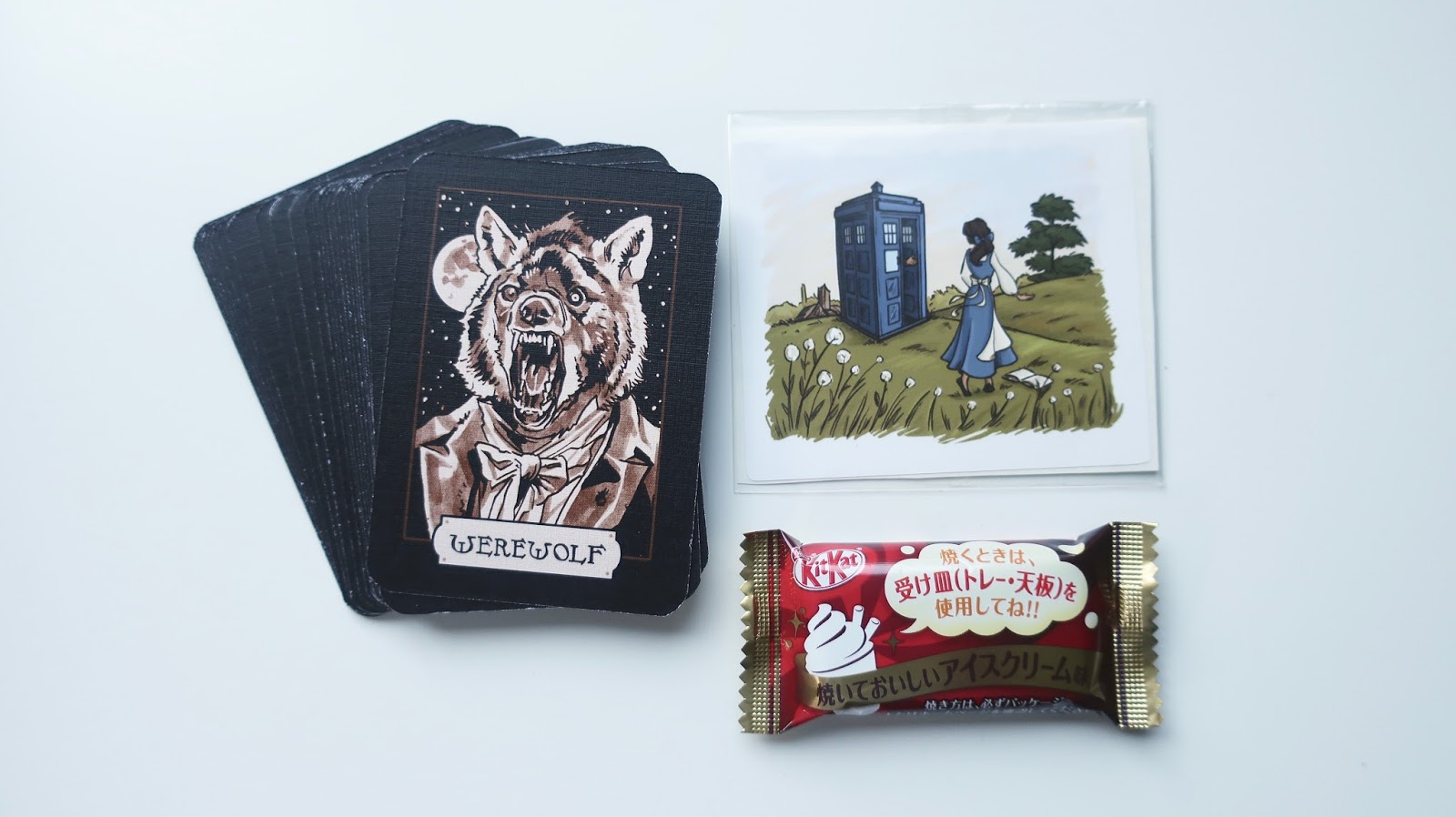 Glow-in-the-dark Lying Cat!!!! I snagged one of the last few because I definitely needed another funko pop. 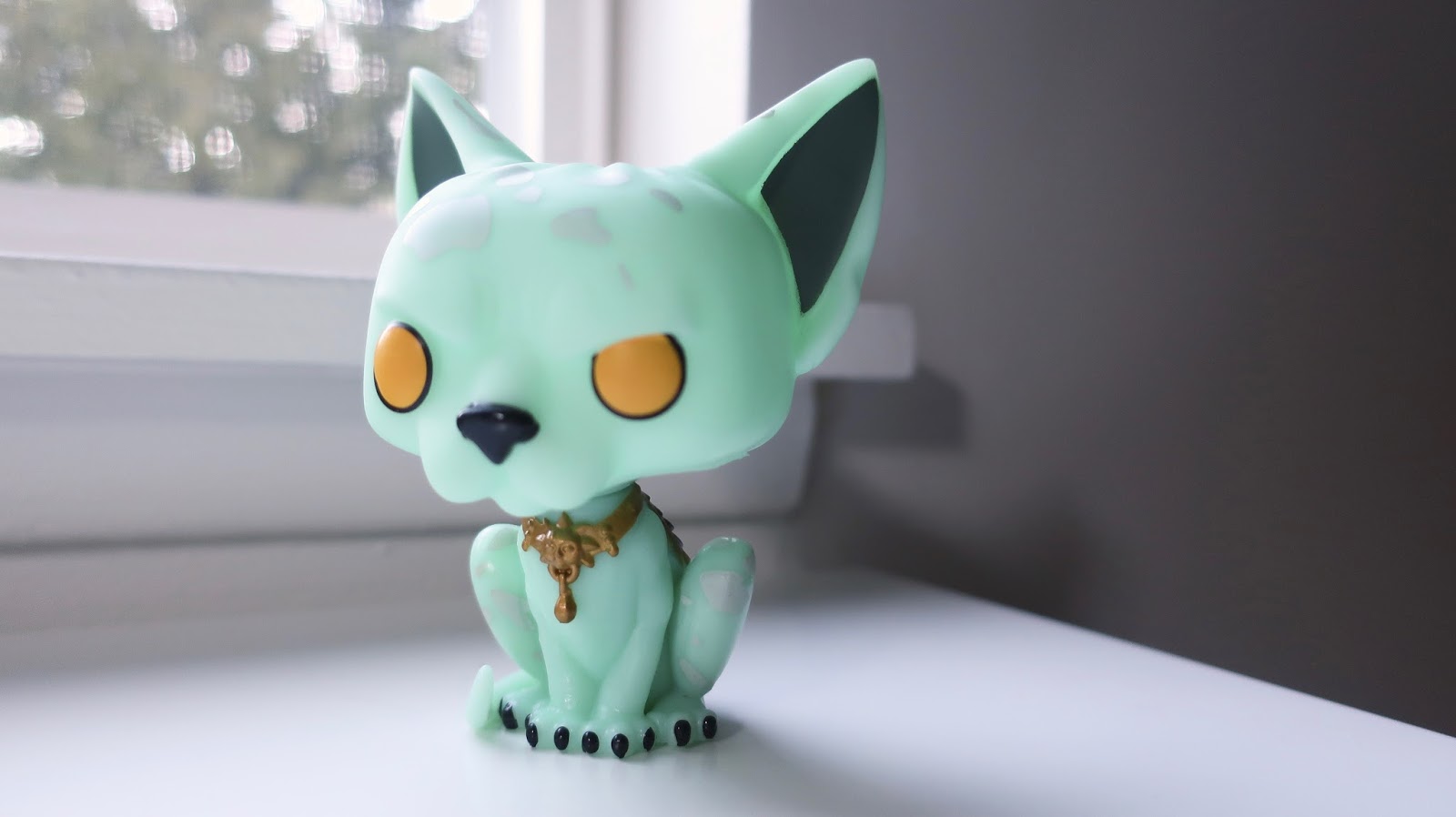 You may want to sit down for this one. There aren’t many celebrities I’m interested in paying to get a picture with but when David Tennant was announced as a guest I didn’t need to think twice before buying. He is wonderful and delightful and much taller than I thought he would be (I’m 5’8″ for reference). Can I do it again? 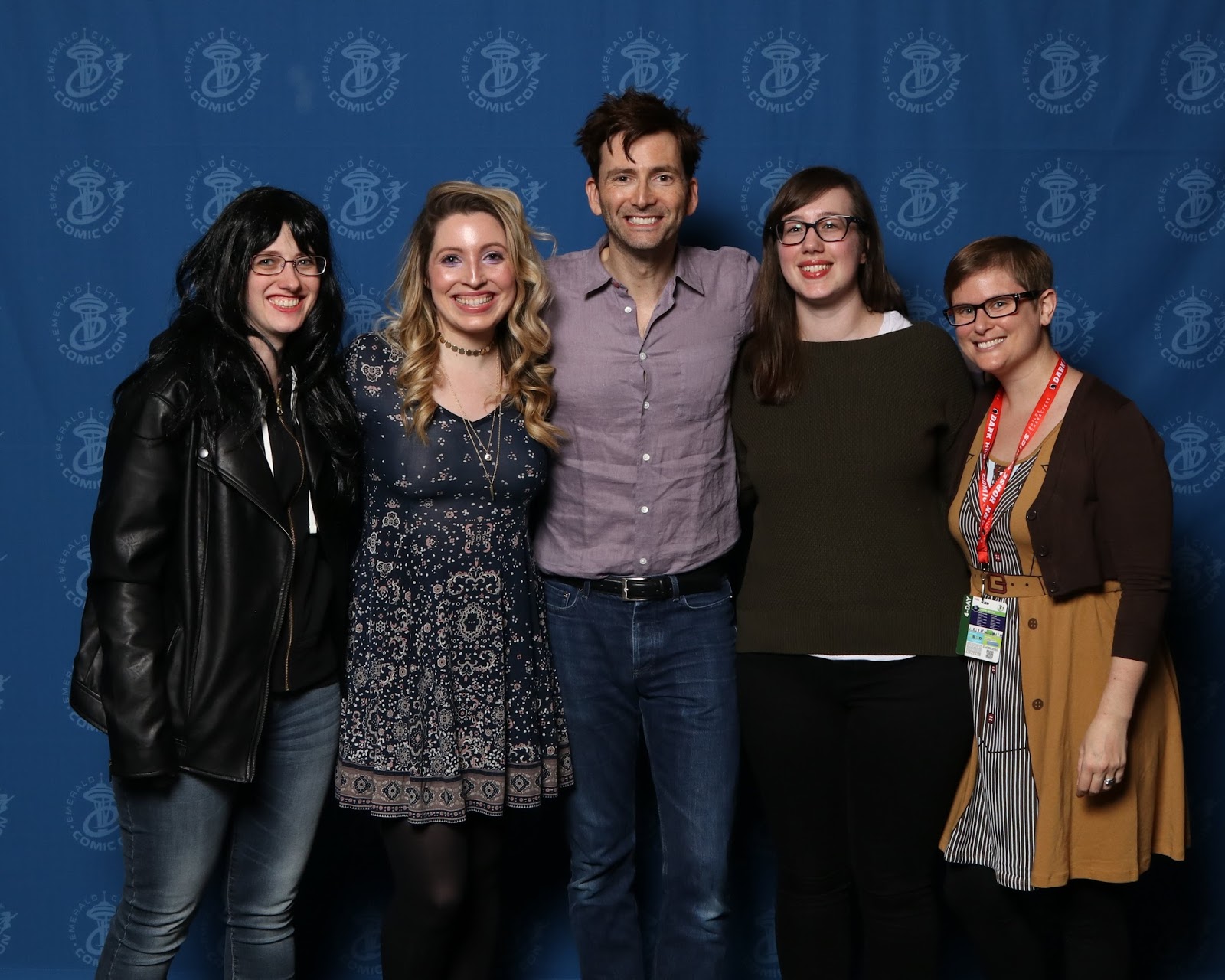