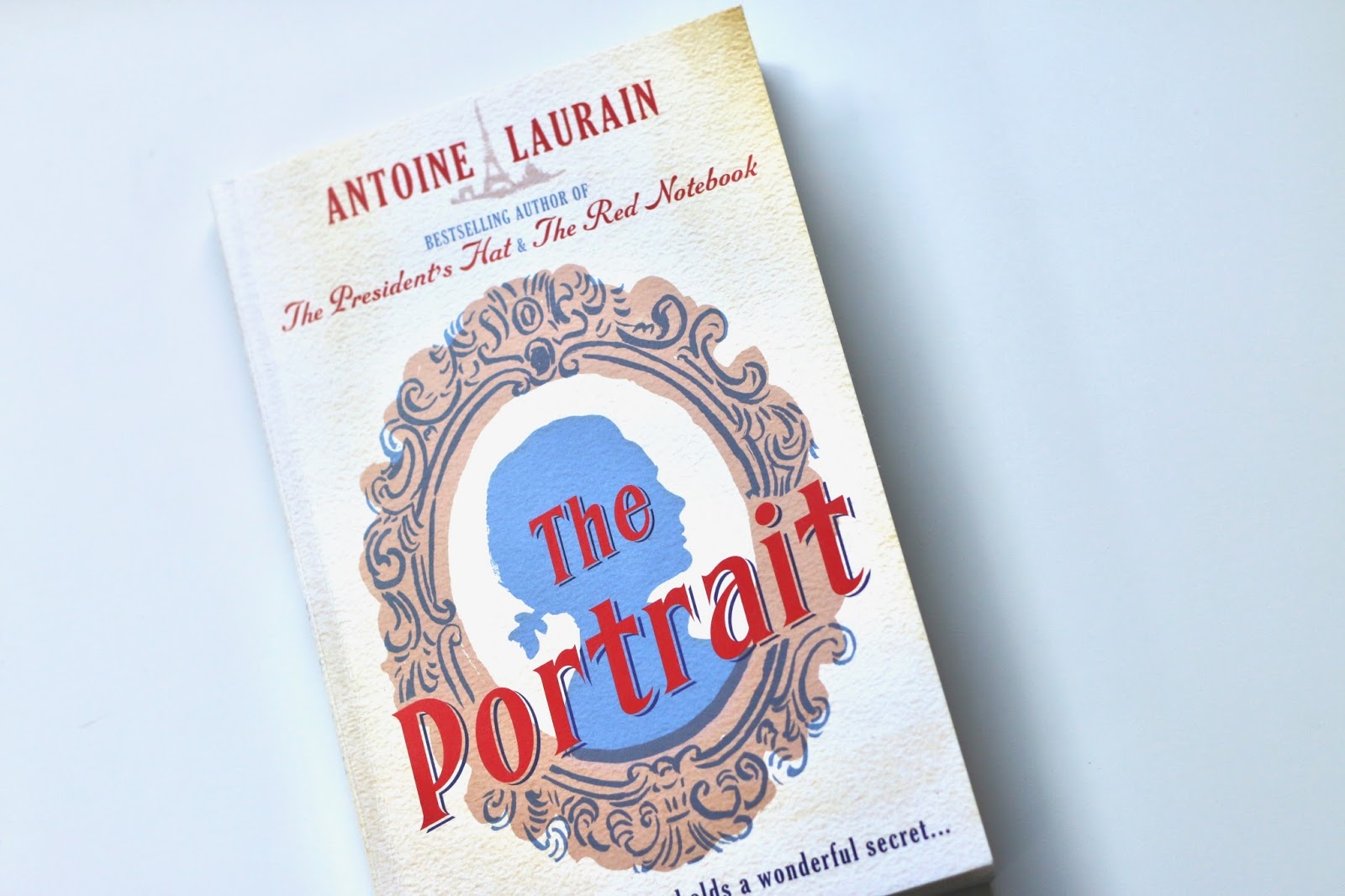 The Portrait is another amazing book by Antoine Laurain. This makes three out of four of his books that I absolutely love. Pierre-François Chaumont is a lawyer and antiques enthusiast who comes across an 18th Century portrait of someone who looks just like him. His wife and their friends insist it looks nothing like him, which only causes him to obsess over it more until he finally identifies the man in the picture and makes the three-hour trip to his estate. I won’t spoil the twists at the end, but I will say that he is related to the man in the picture.
My favorite thing about Laurain’s books is that he manages to take actions that would seem obsessive and weird in real life and turn them almost whimsical in his books. At the very least he usually makes the actions acceptable. It makes me think that the characters are really owning what it means to be themselves while at the same time embracing their passions, whether that be a notebook and finding love, music and finding success, a hat and feeling powerful, or a portrait and finding yourself.
5/5 Stars 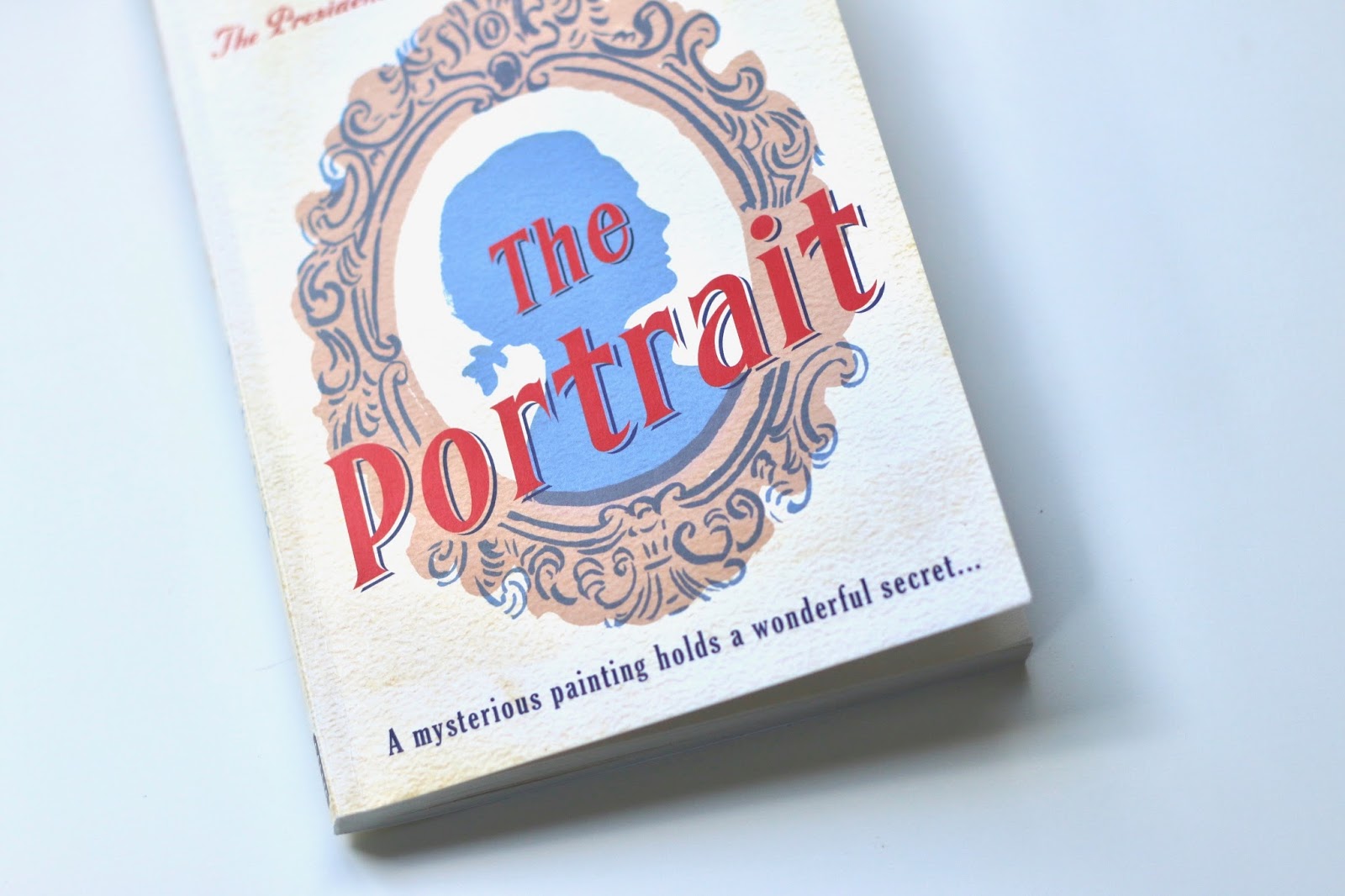