Once we realized that New Orleans isn’t that far from the Mississippi border and since we had a rental car the whole time, we decided to go if we could find something to do. You know, checking off another state and all that. I found Stennis Space Center (NASA-yowza!) and the Infinity Science Center, the latter giving free tours to the space center. We woke up early, hit District Donuts for breakfast, then headed over the border. The tour of Stennis Space Center was pretty cool. That location does testing on engines for space shuttles and those testing devices were massive. It was raining or drizzling but we were still able to see most things plus we saw a deer off the road. After poking around the underwhelming science center we drove to the Logtown Cemetery just down the road. It was neat, we saw some wild boars in the woods, and at the end of the dirt road it was on was a really pretty turn-around at Pearl River. I didn’t realize it at the time, but on the other side of the river was Louisiana!

On our way back from our Mississippi adventures, we drove over the Lake Pontchartrain Bridge. We went out of our way because it is the world’s longest bridge over a body of water. Pretty neat! After we made it back to New Orleans, we went to City Park to track down a bridge we found on Pinterest, with success. It was really pretty there and we figure we could have spent most of a whole day at that park. We puttered around Target (to escape the humidity) a bit then went home and got Dreamy Weenies delivered because rain. We watched Knights of Badassdom (GREAT movie-watch it!!!) and shortly after that our power went out for about an hour. So exciting. 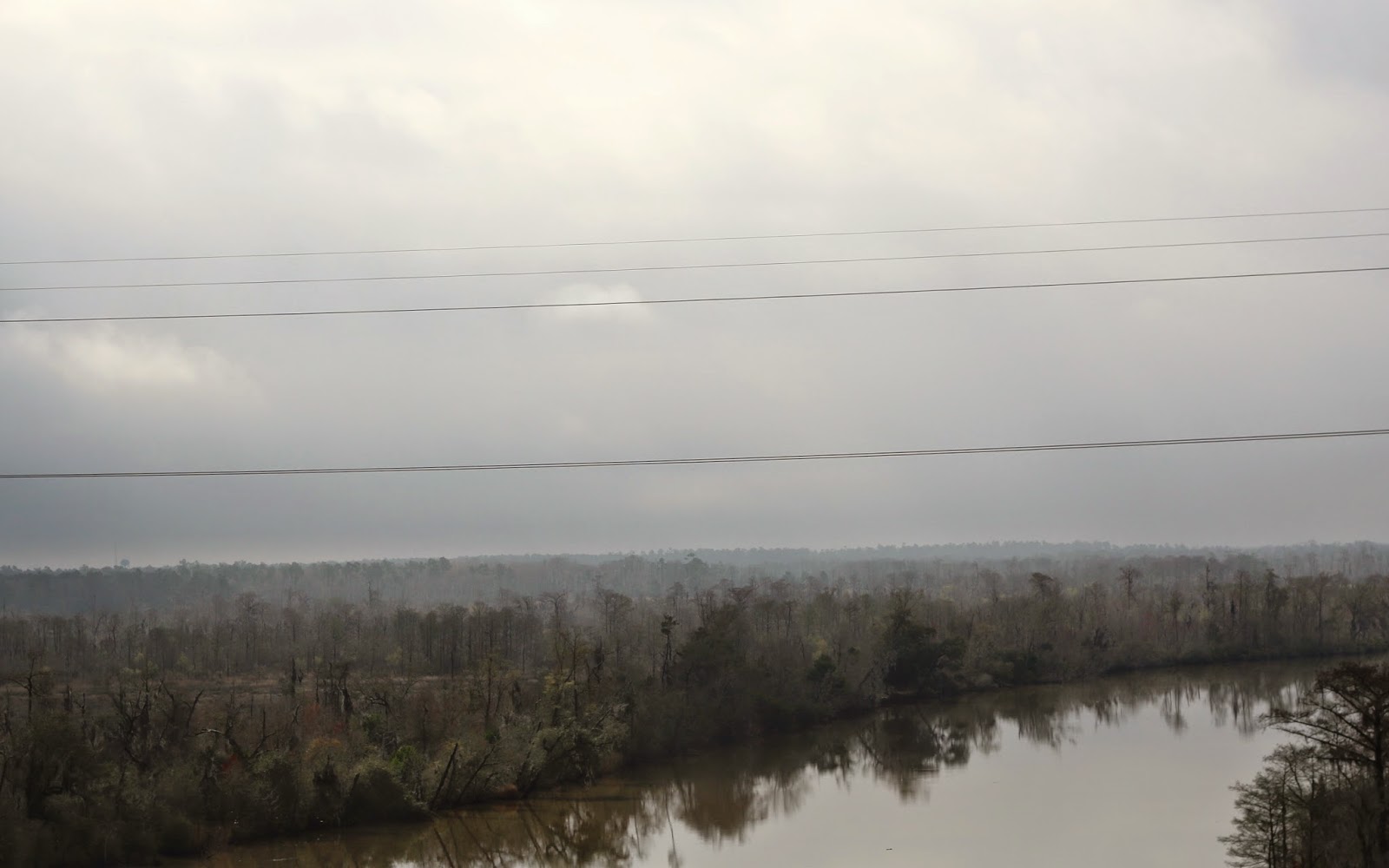 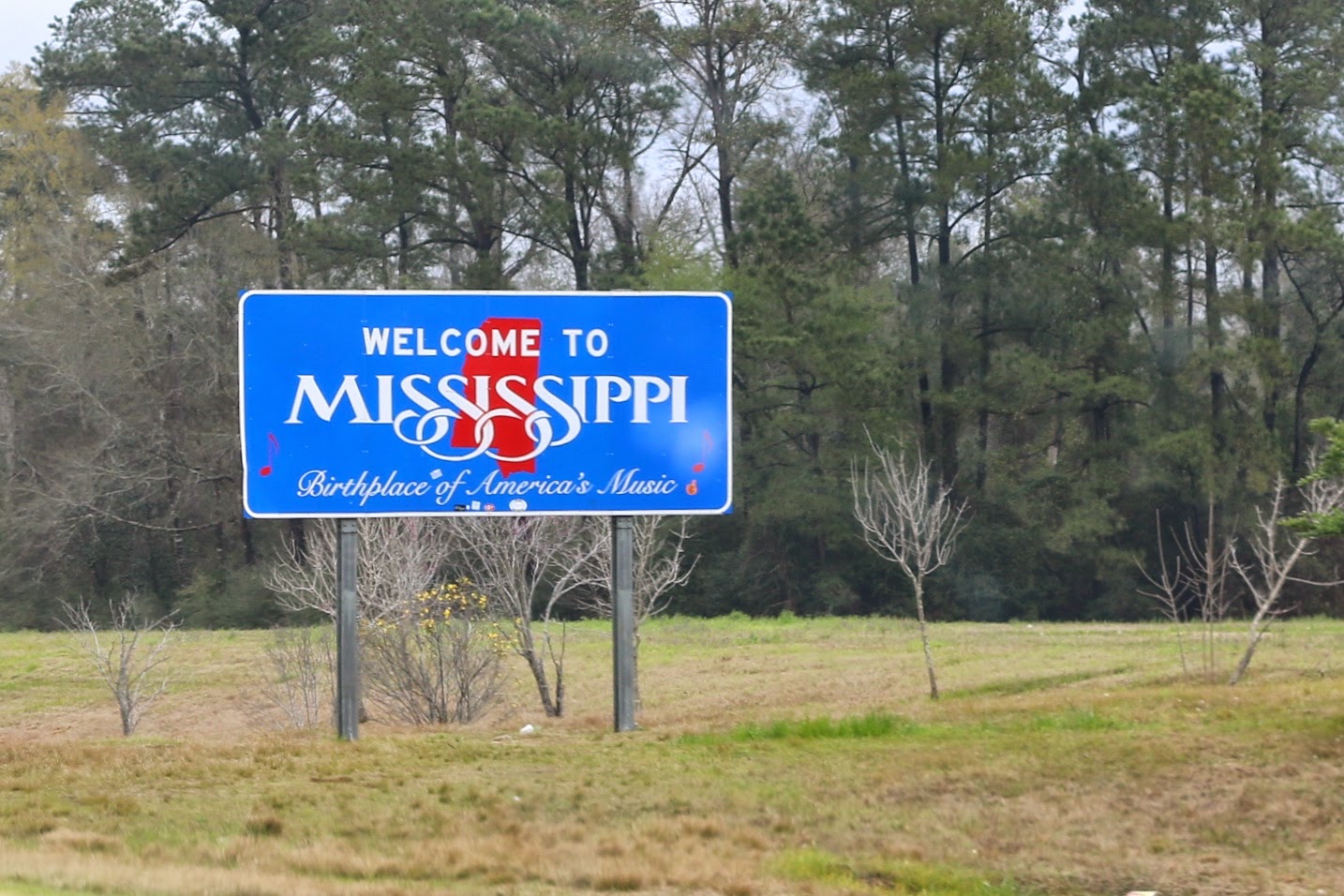 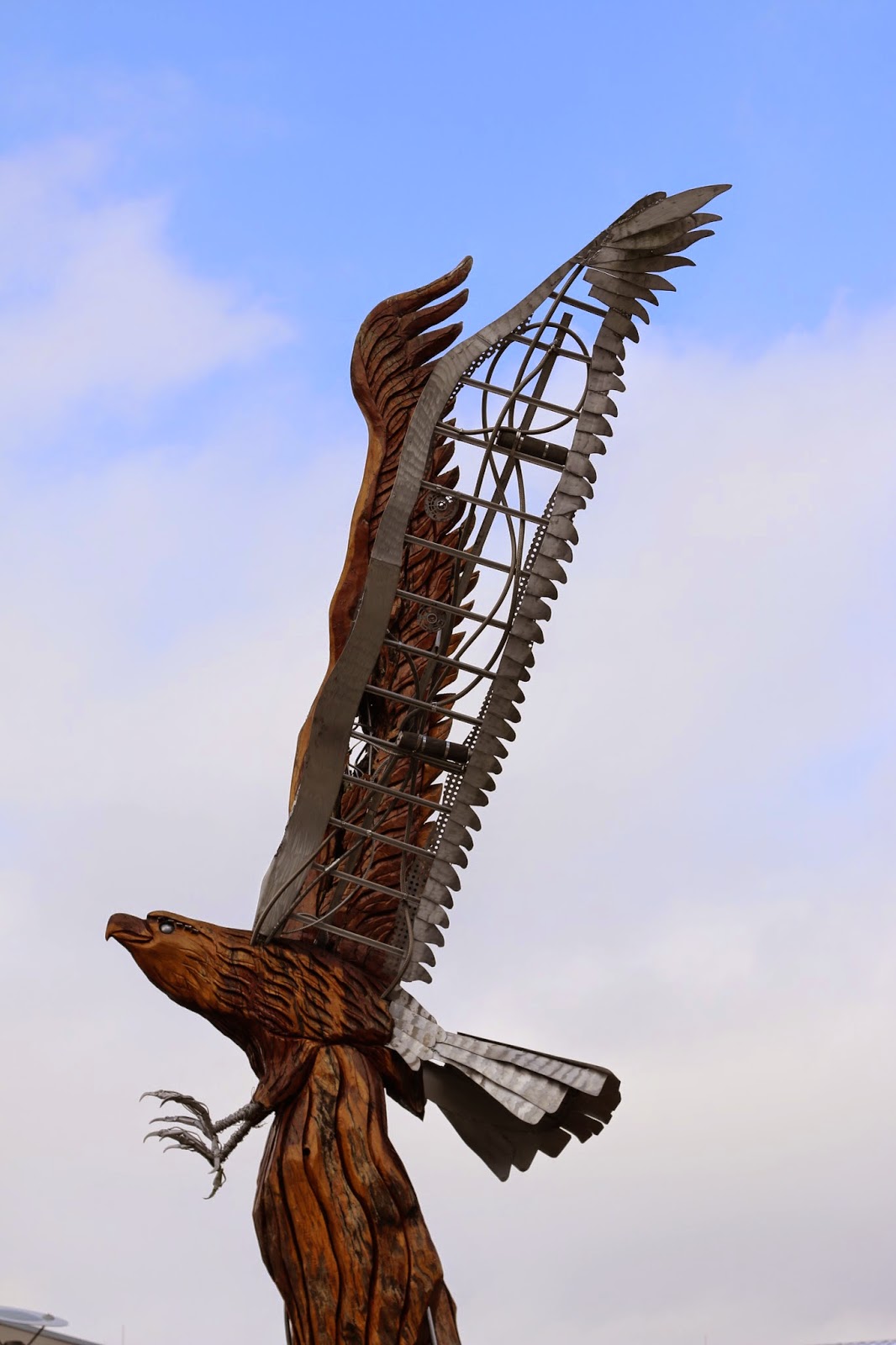 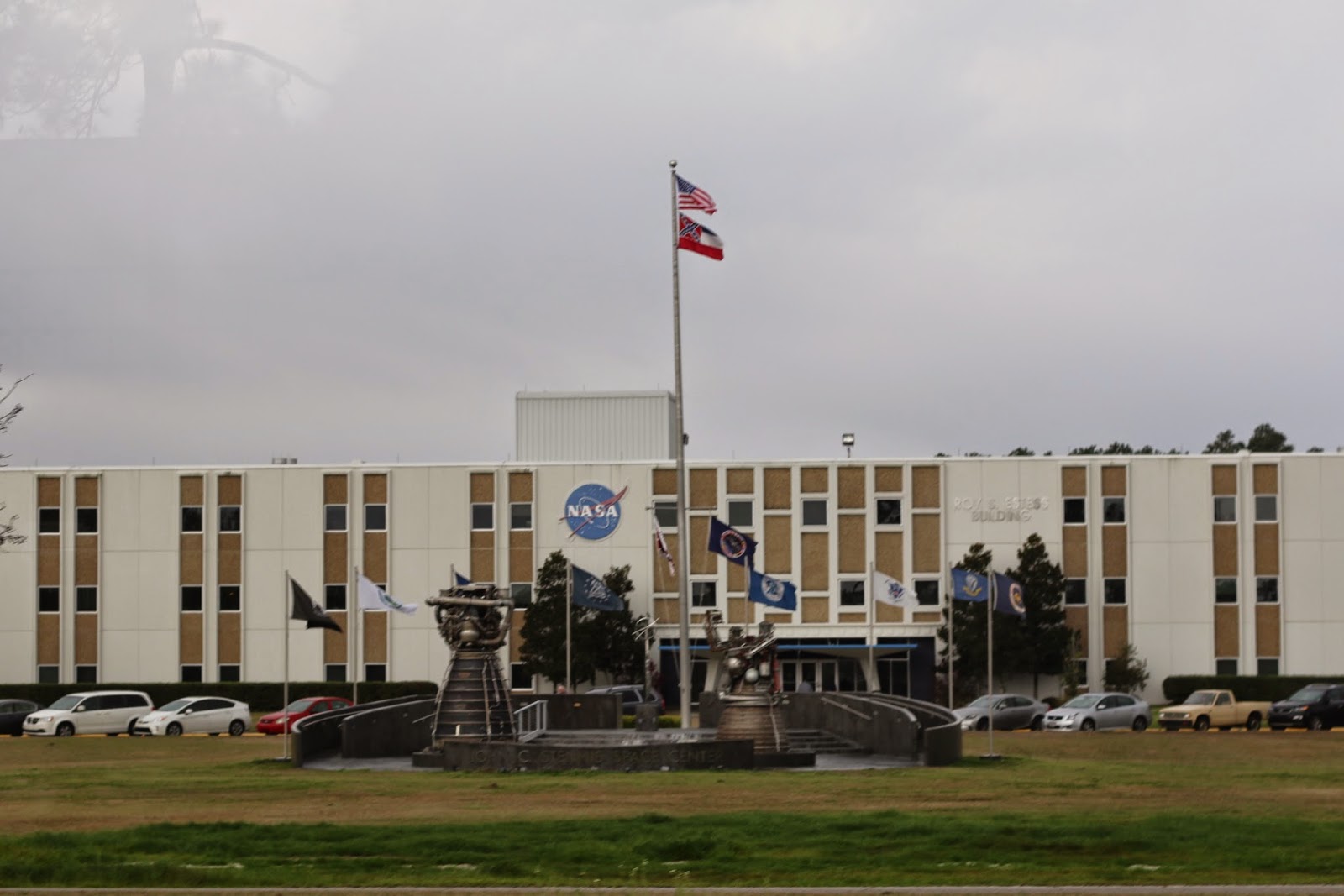 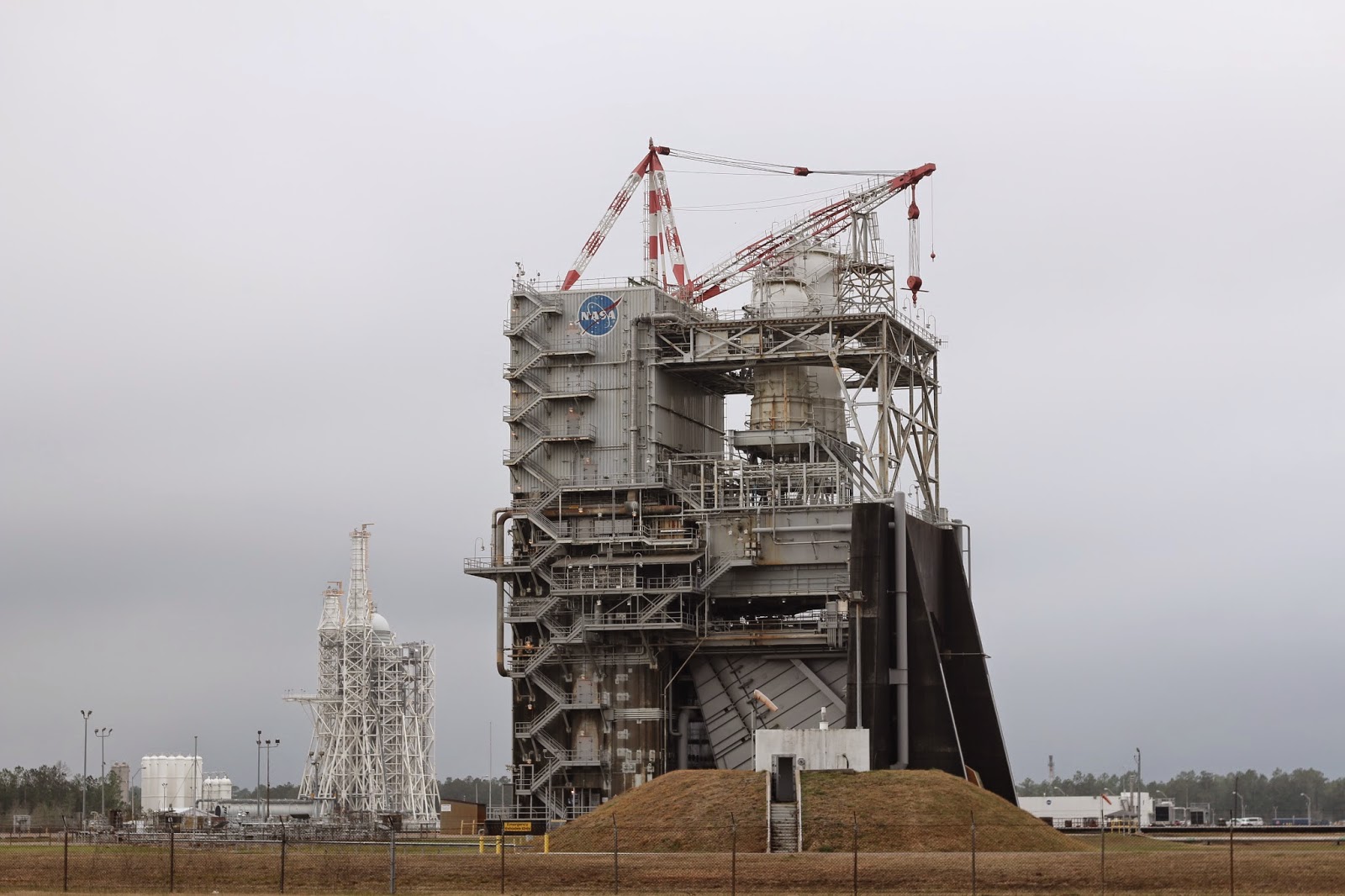 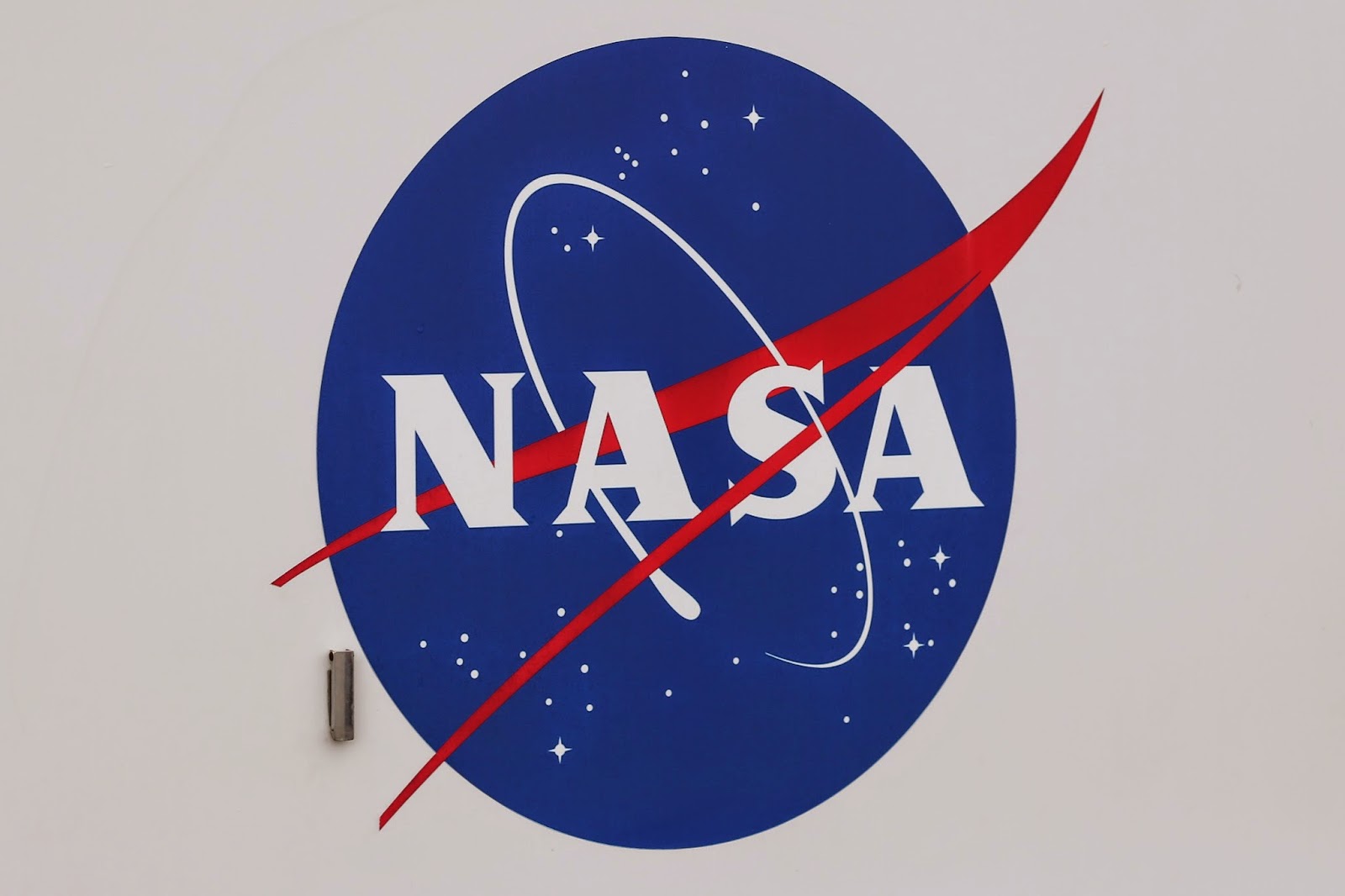 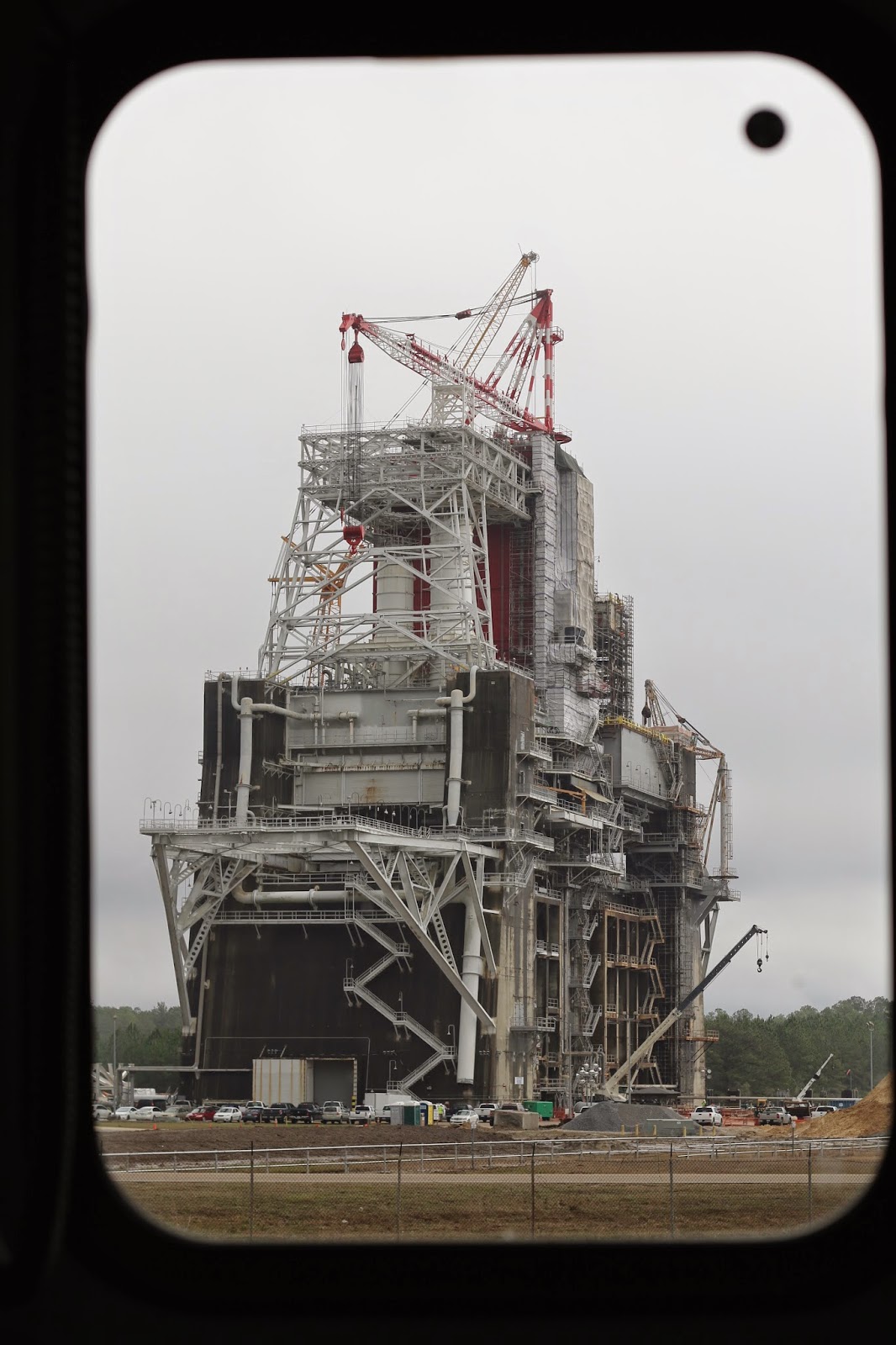 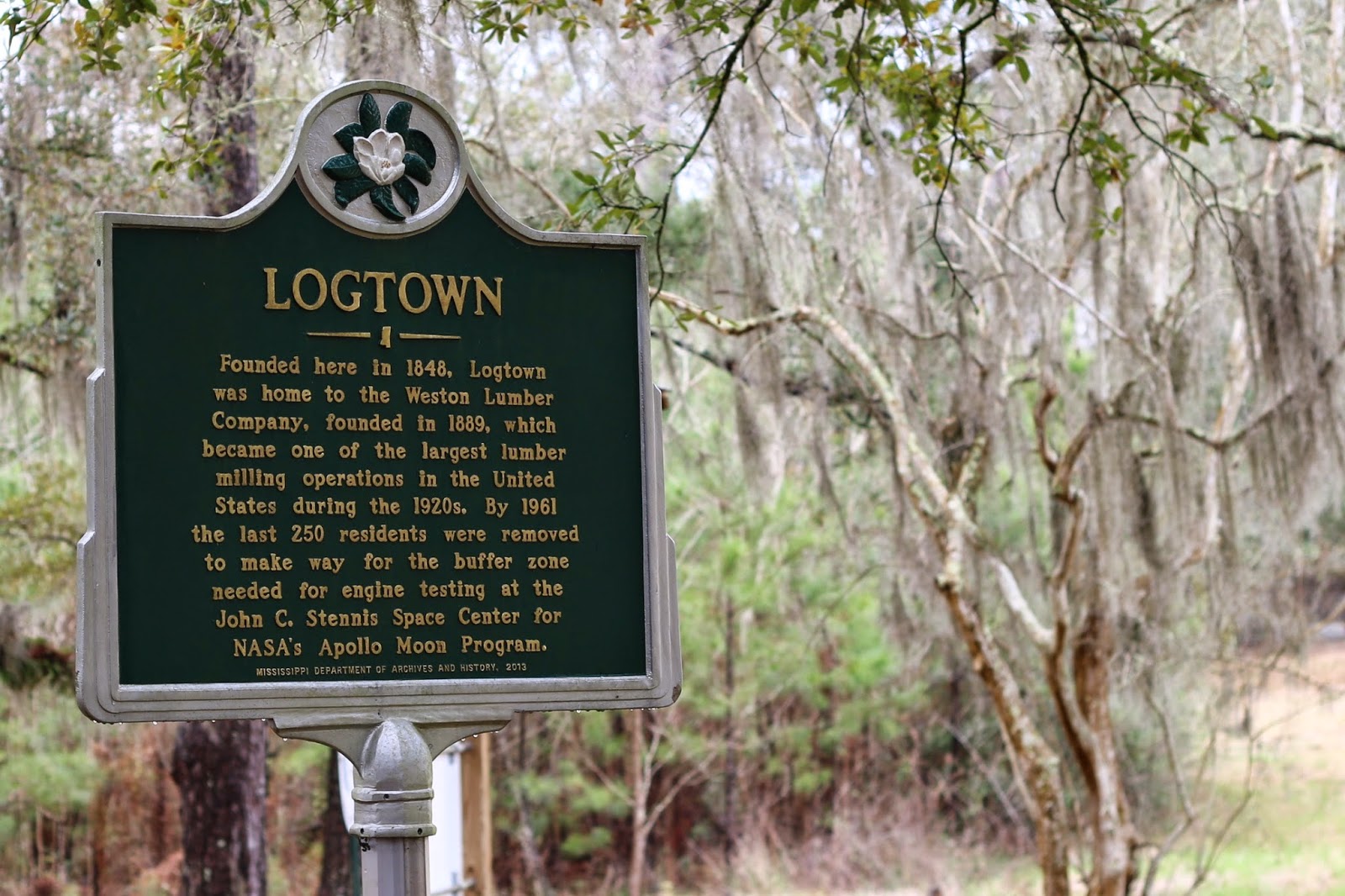 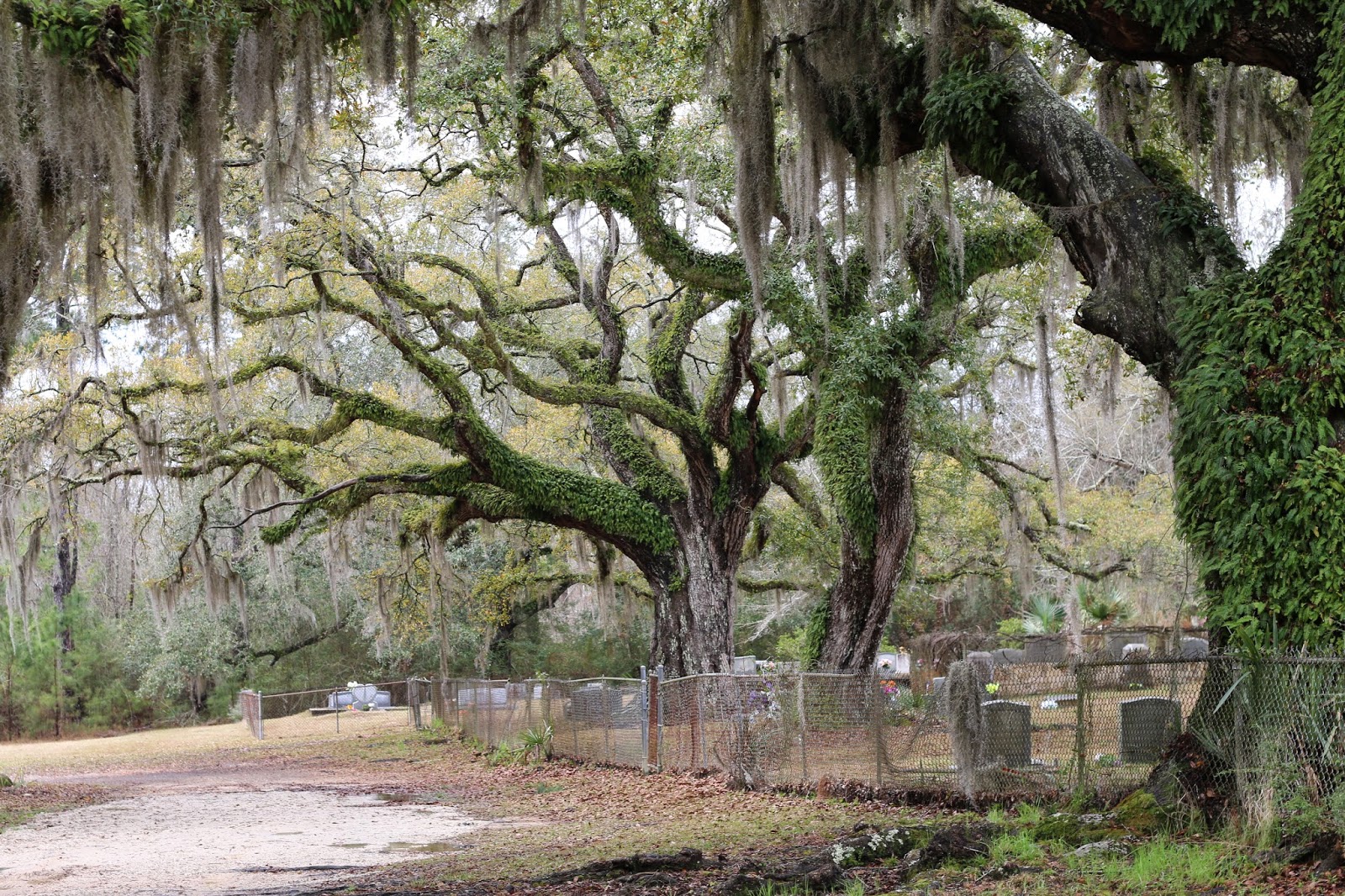 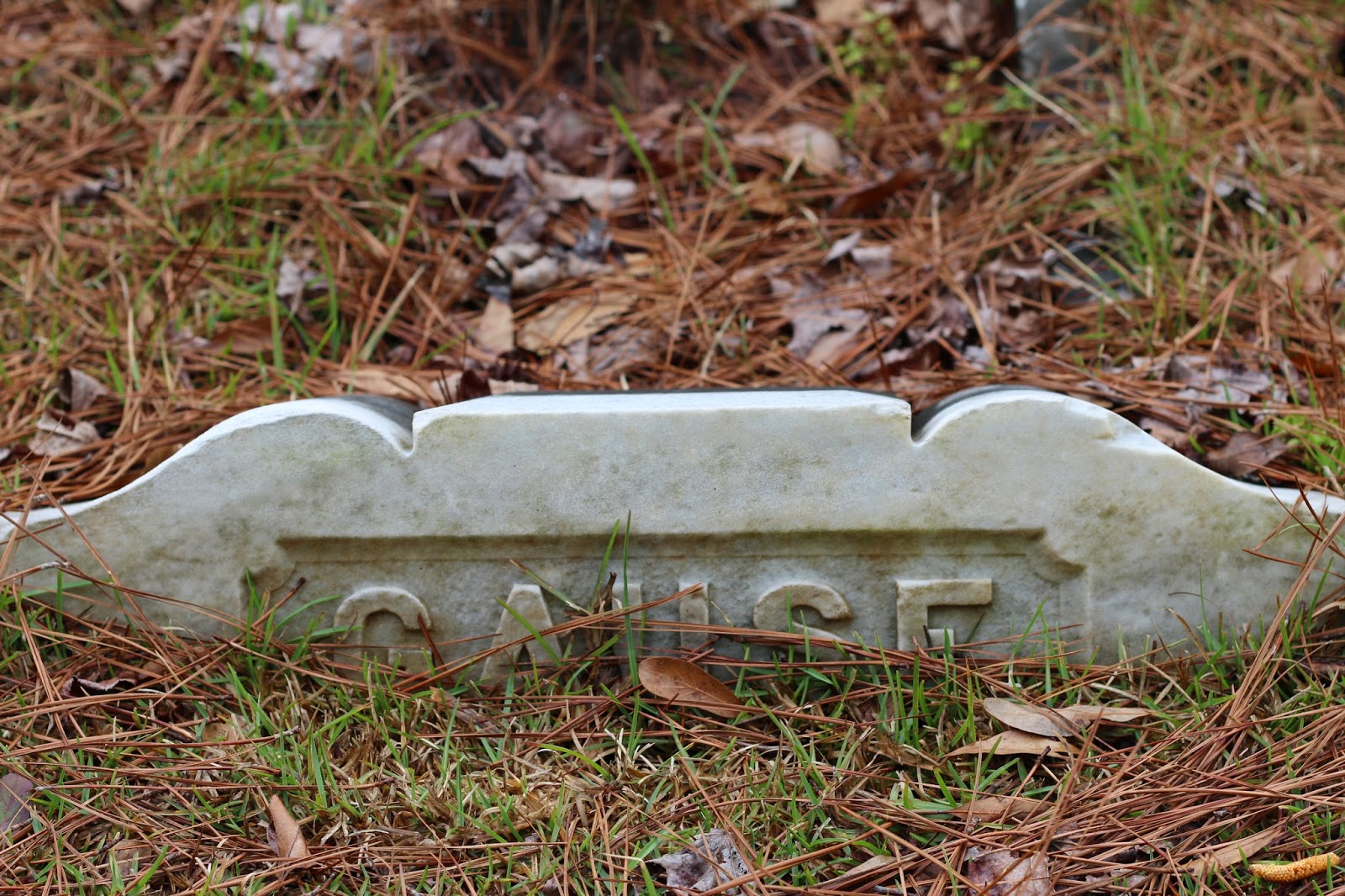 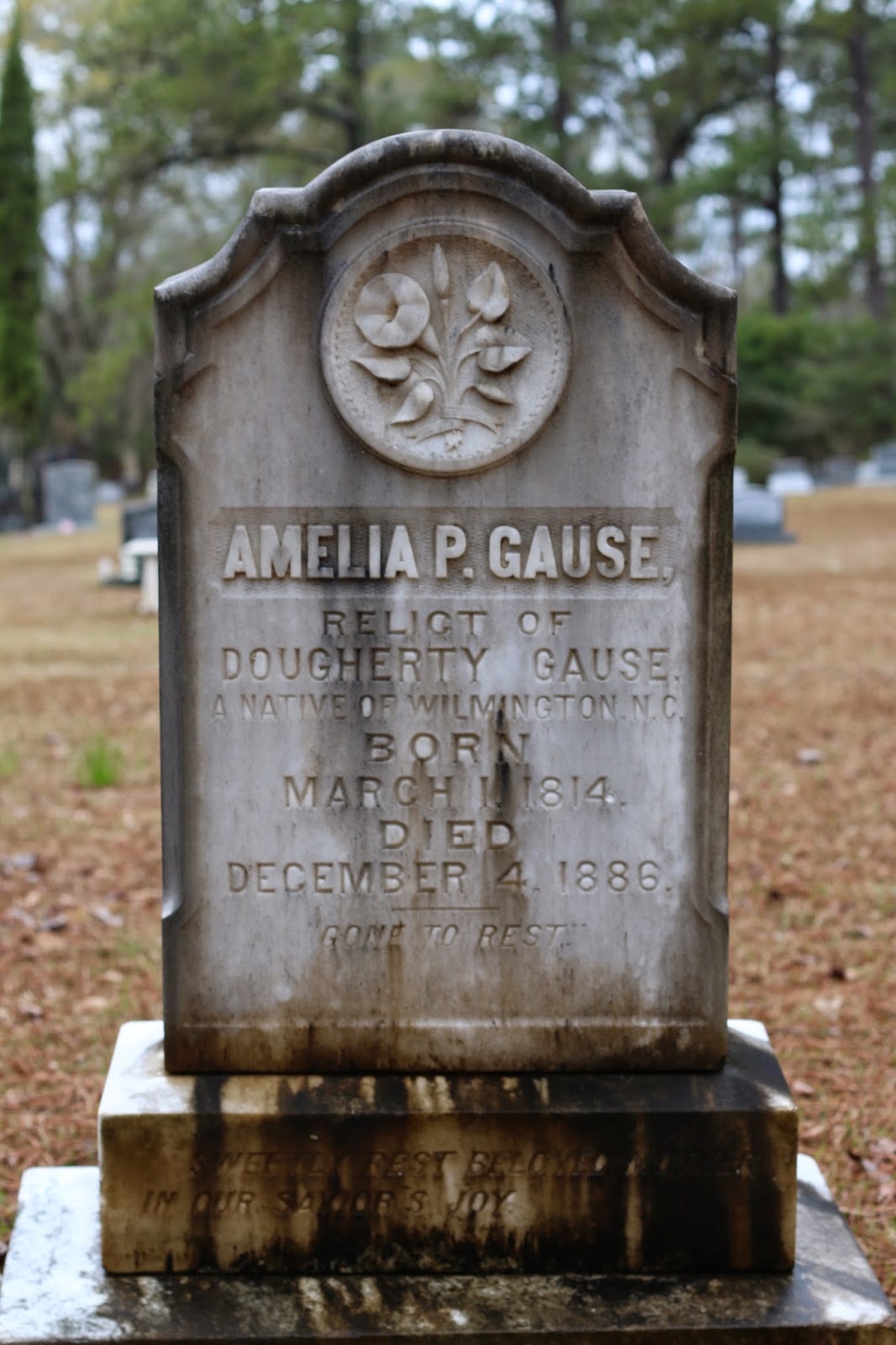 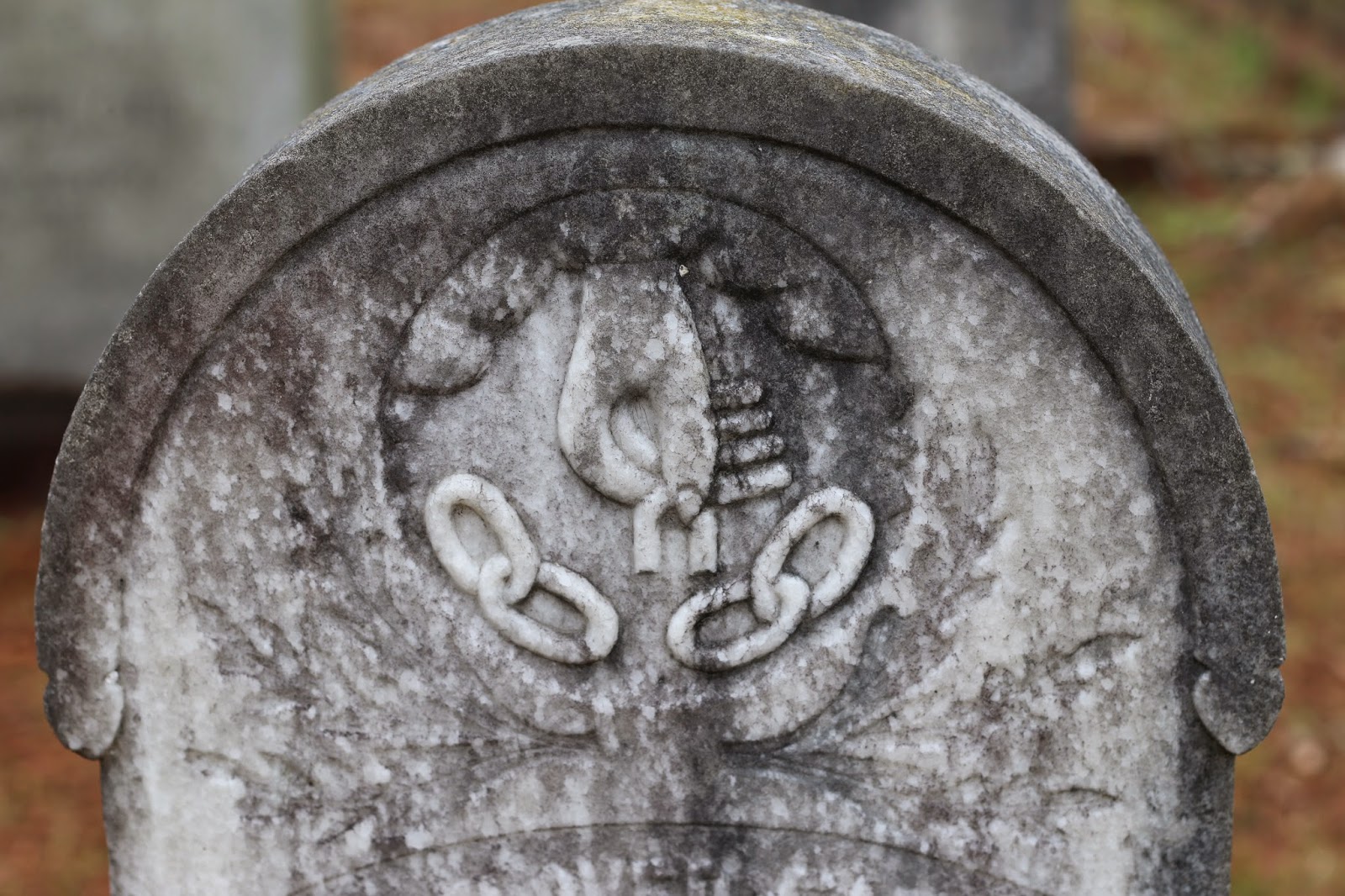 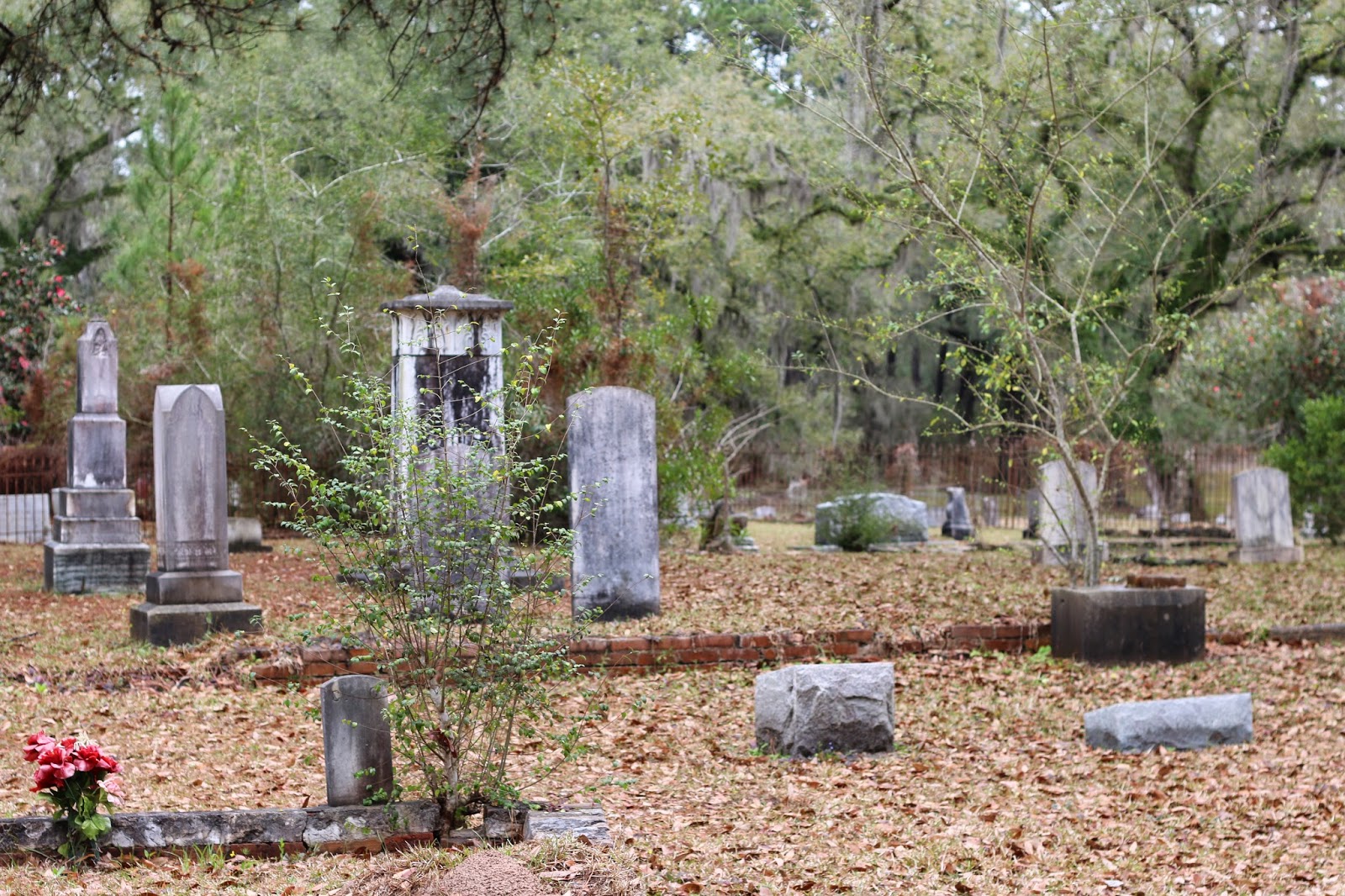 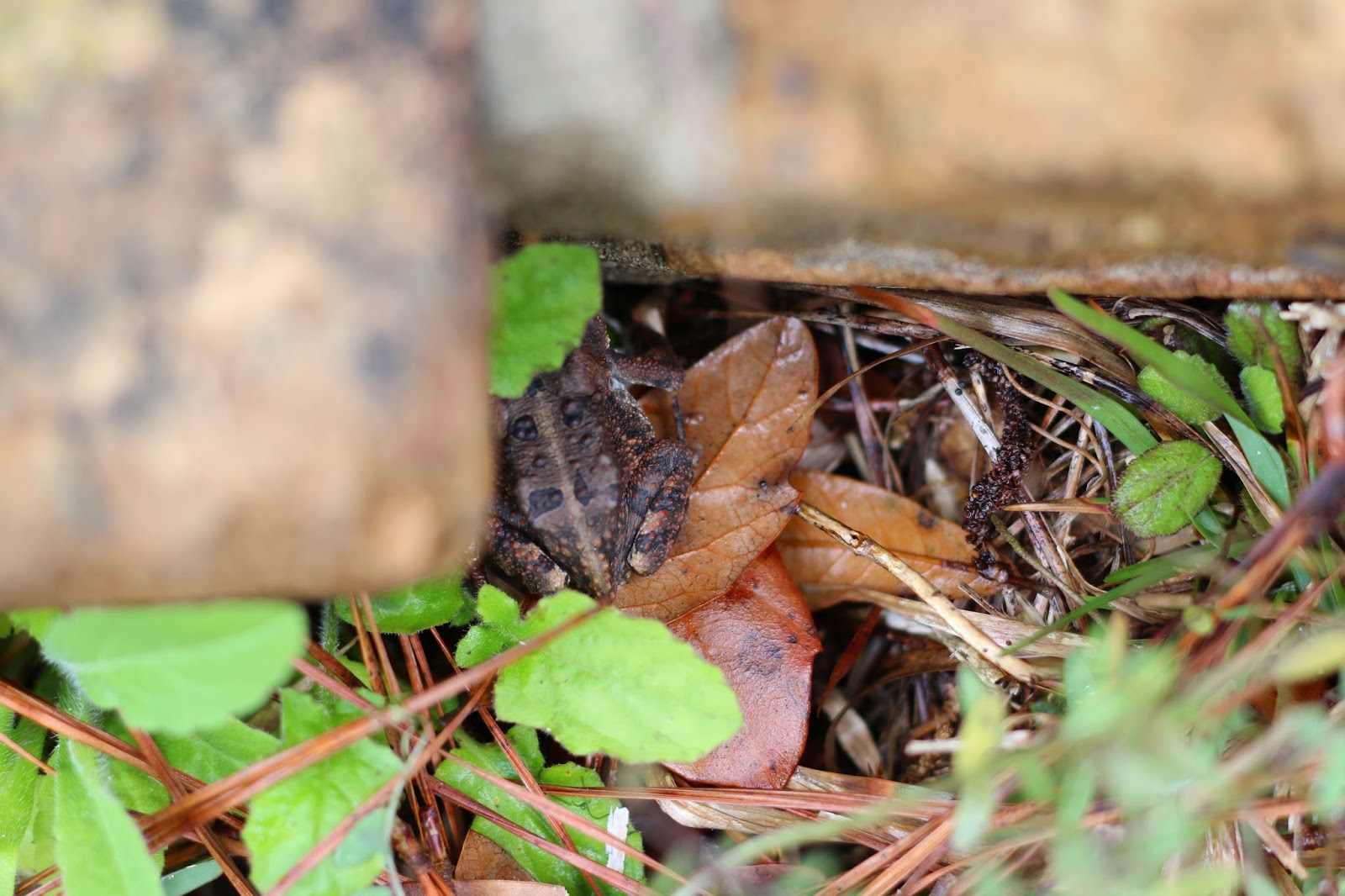 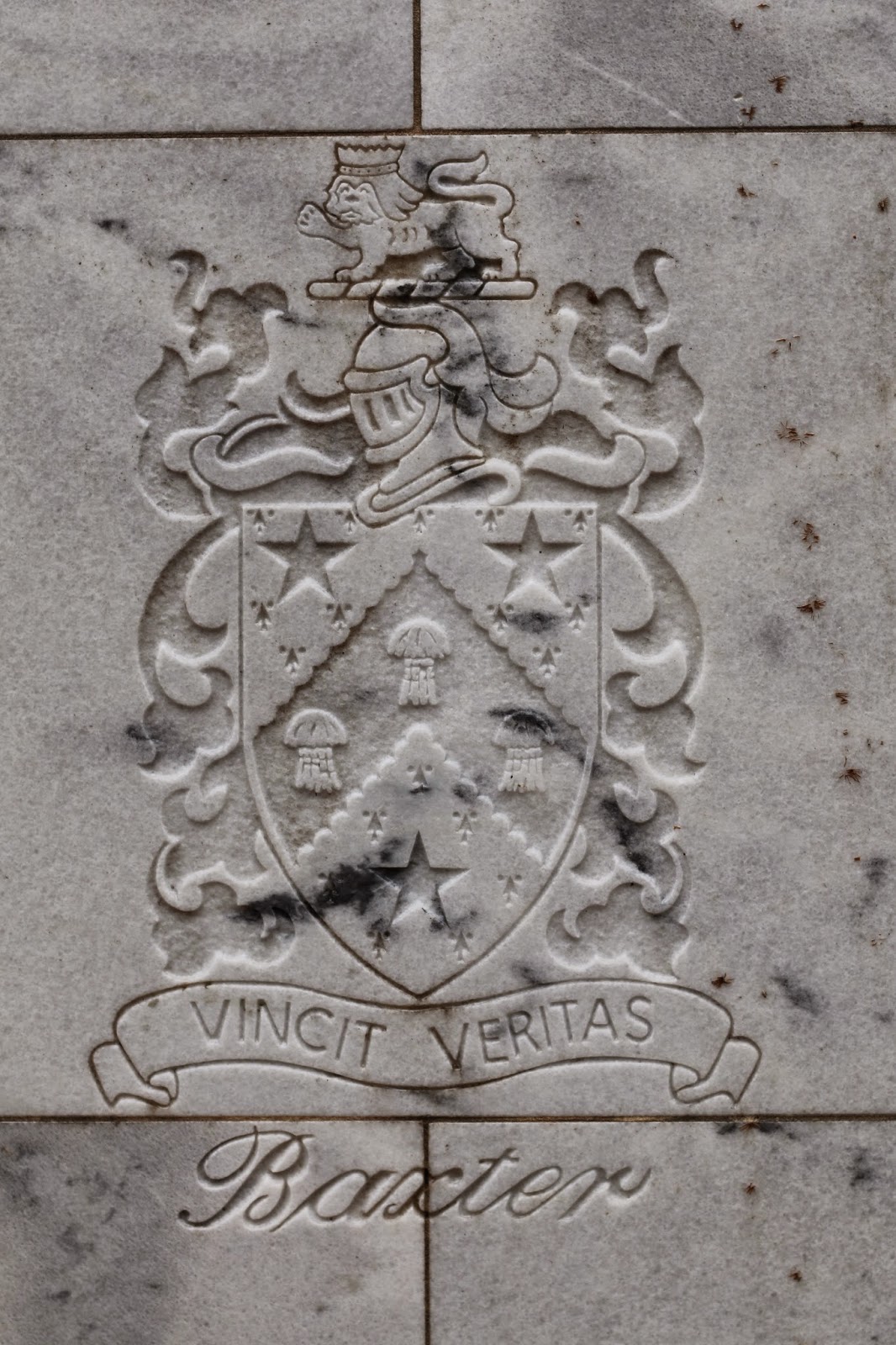 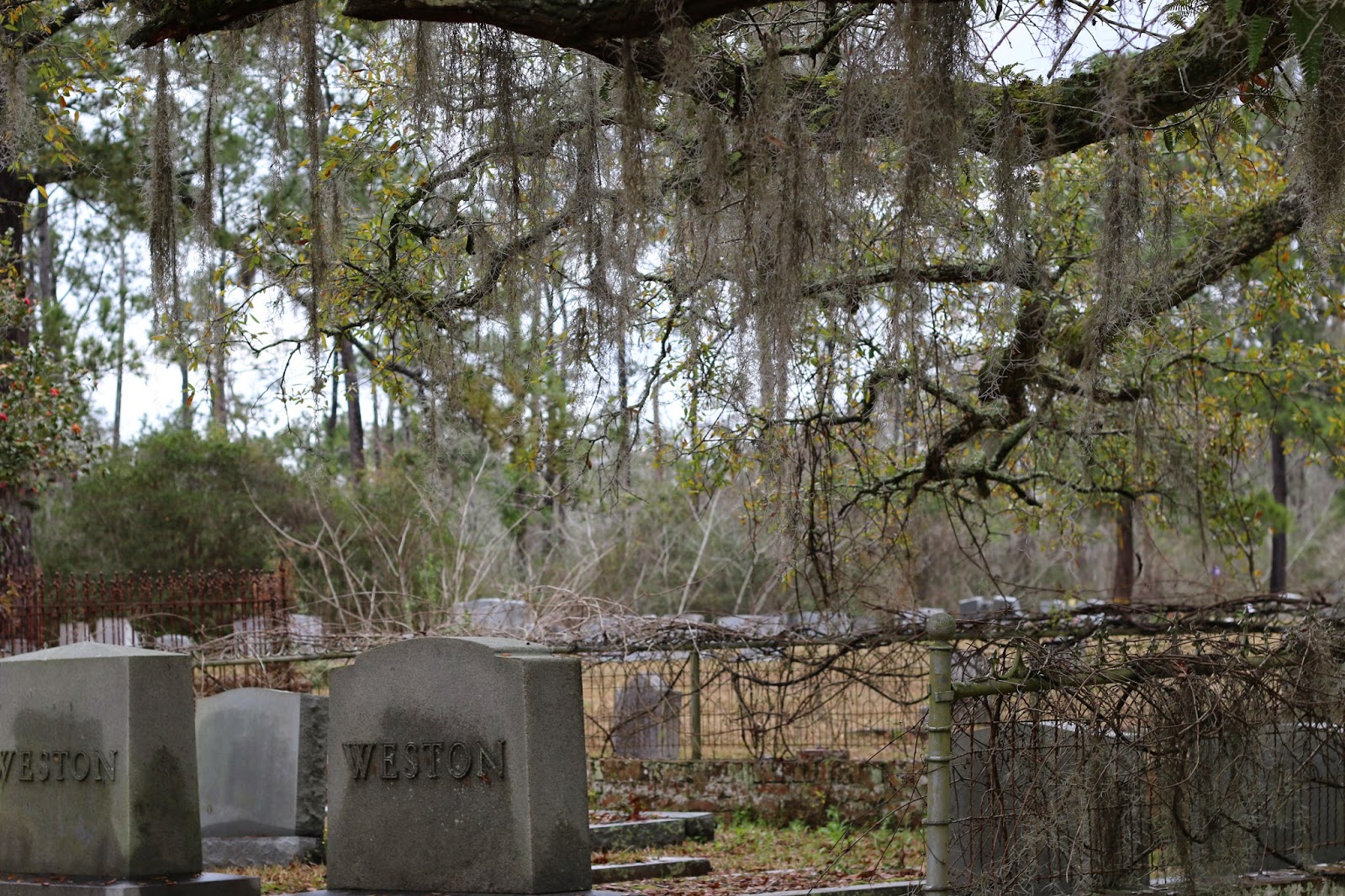 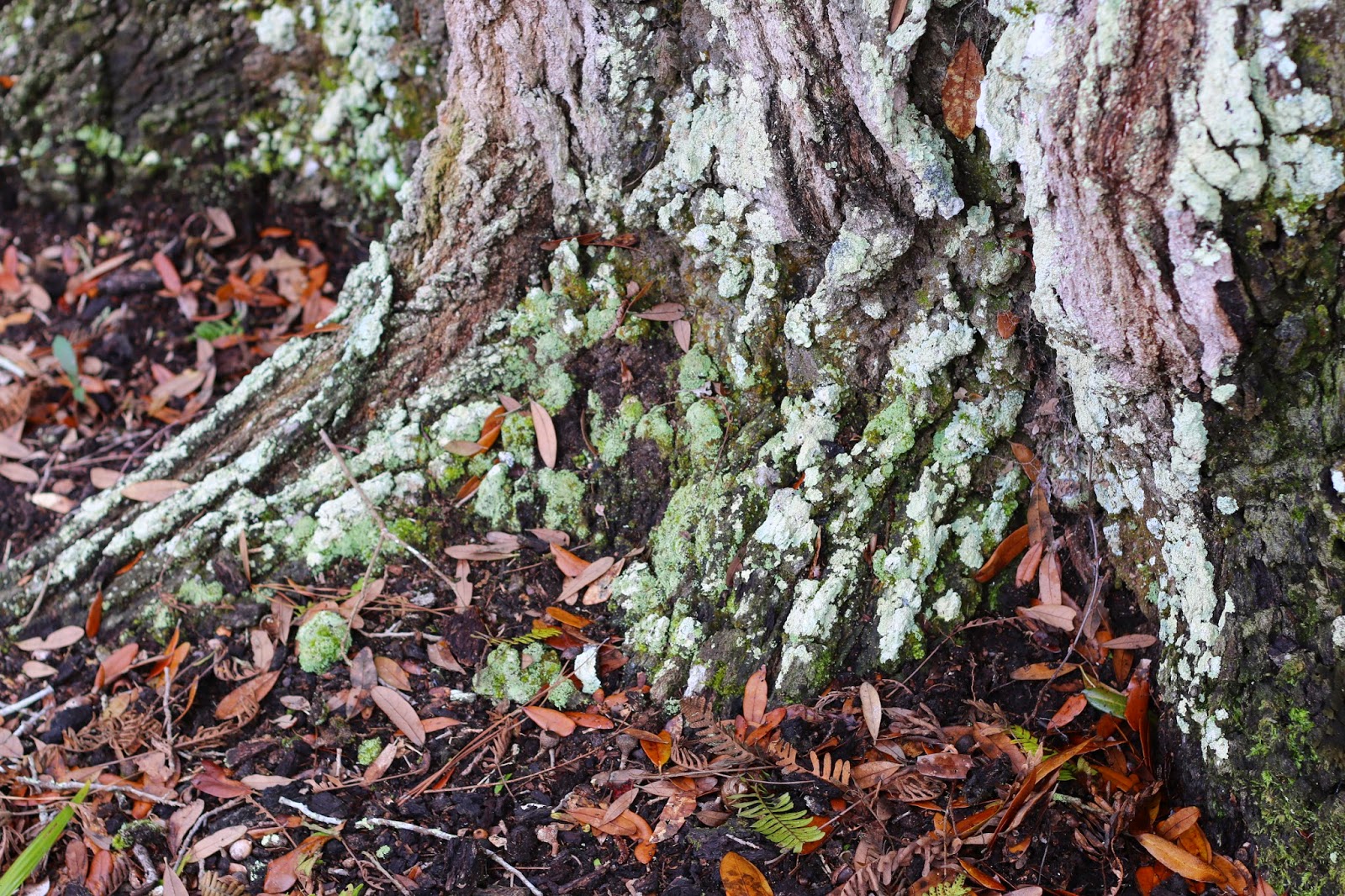 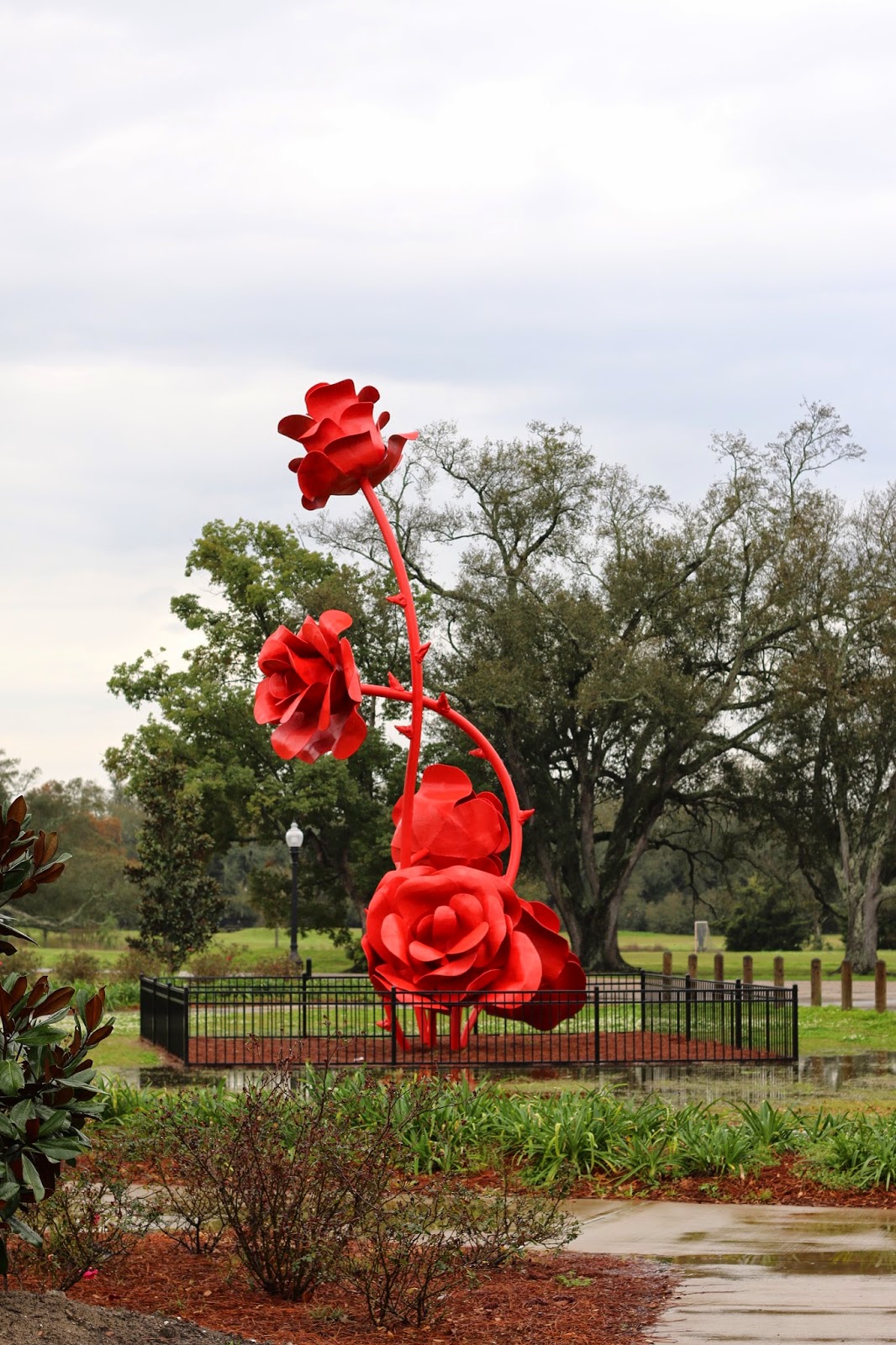 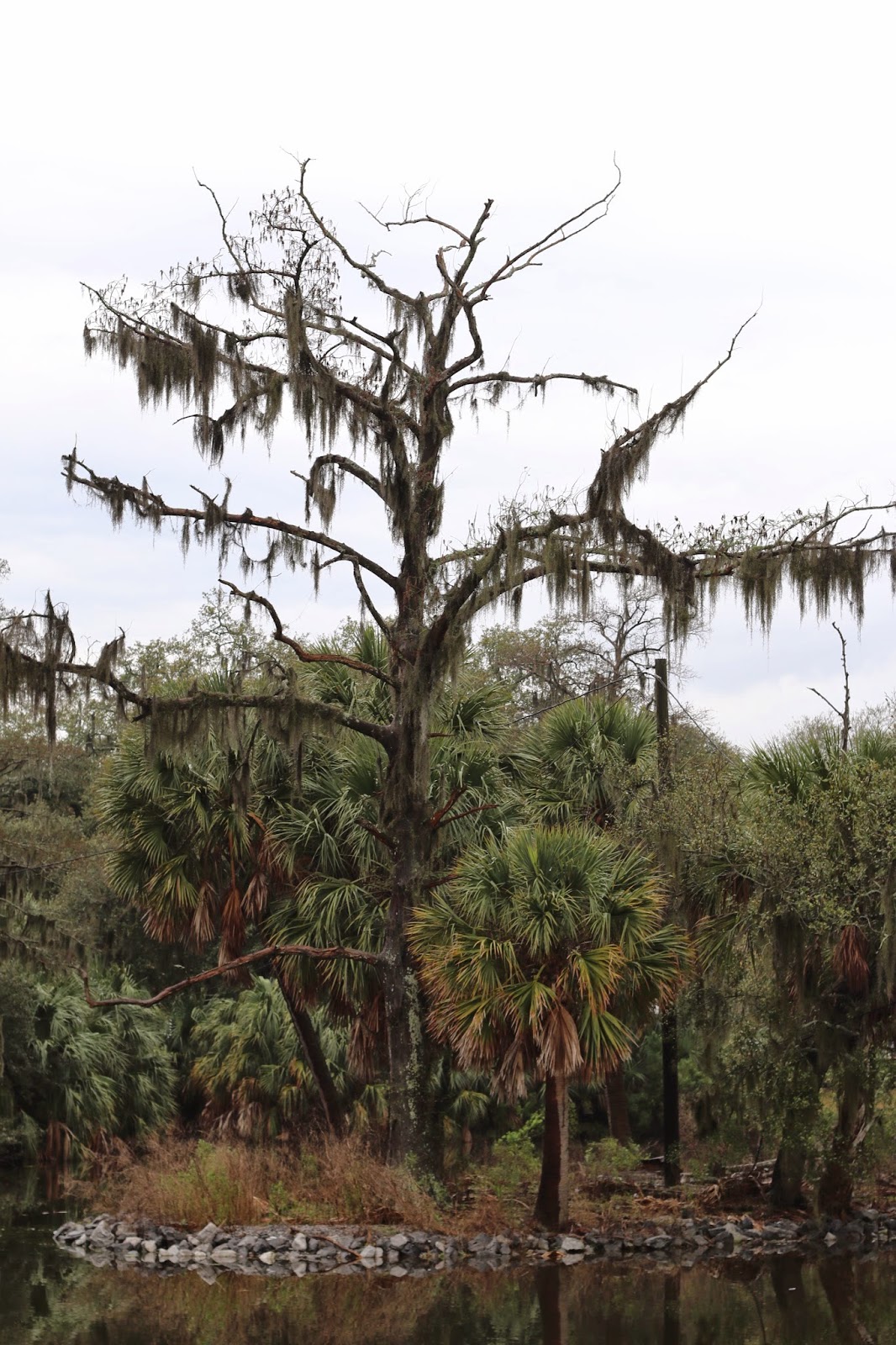