From the moment I moved to North Carolina when I was ten years old, I knew I didn’t want to stay. I held on to the dream of moving back to Florida for quite a while before it quietly left. So I knew I wanted to move, but where?

Thankfully the person I ended up with also did not want to stay in NC. Brainstorming took place in 2010-2011. We knew we didn’t want to live in the South; it’s too hot and too Southern. The Northeast is too hot and too cold/blizzardy. The Midwest is landlocked. So that left the West Coast. California is too expensive and big, so that meant Portland, Seattle, or Vancouver. We liked the thought of Seattle being a little bigger and having awesome views (Cascade Mountain range on one side, the Olympics on the other, plus Puget Sound, Mt. Rainier, and the Space Needle) so we decided to visit since I had never even been to the West Coast before. 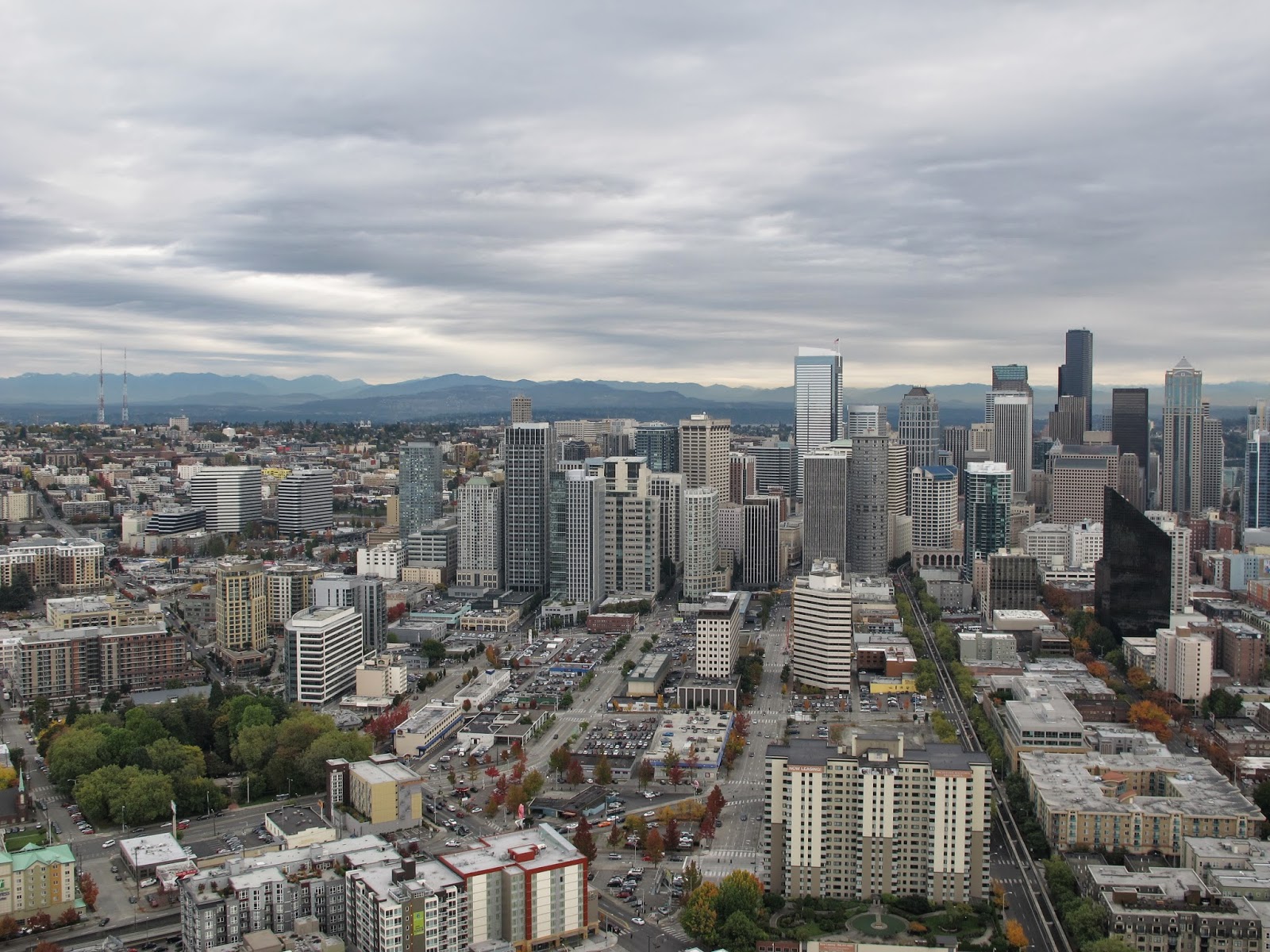 The first trip to Seattle

In October of 2011 we took a week-long trip to make sure I liked the city and to check out which neighborhood we would most like to live in. We spent that week riding a bus from Tacoma to Seattle every day (we stayed with family friends), walking, visiting the Aquarium, walking, visiting Seattle Center, walking, taking a cruise of Elliot Bay, walking, going to the zoo, walking, and checking out a few apartments. We picked Seattle as the city for us (despite not visiting any others) and Joe started looking for jobs.

He mostly spent time working with head hunters for IT positions and two short months later he was offered a job in Seattle. He flew out to work for the first two weeks of December while I stayed in Charlotte to pack. The last two weeks we spent with family during the holidays and REALLY packing. On December 31st, we loaded up Nora and a few suitcases in our little car and headed west. 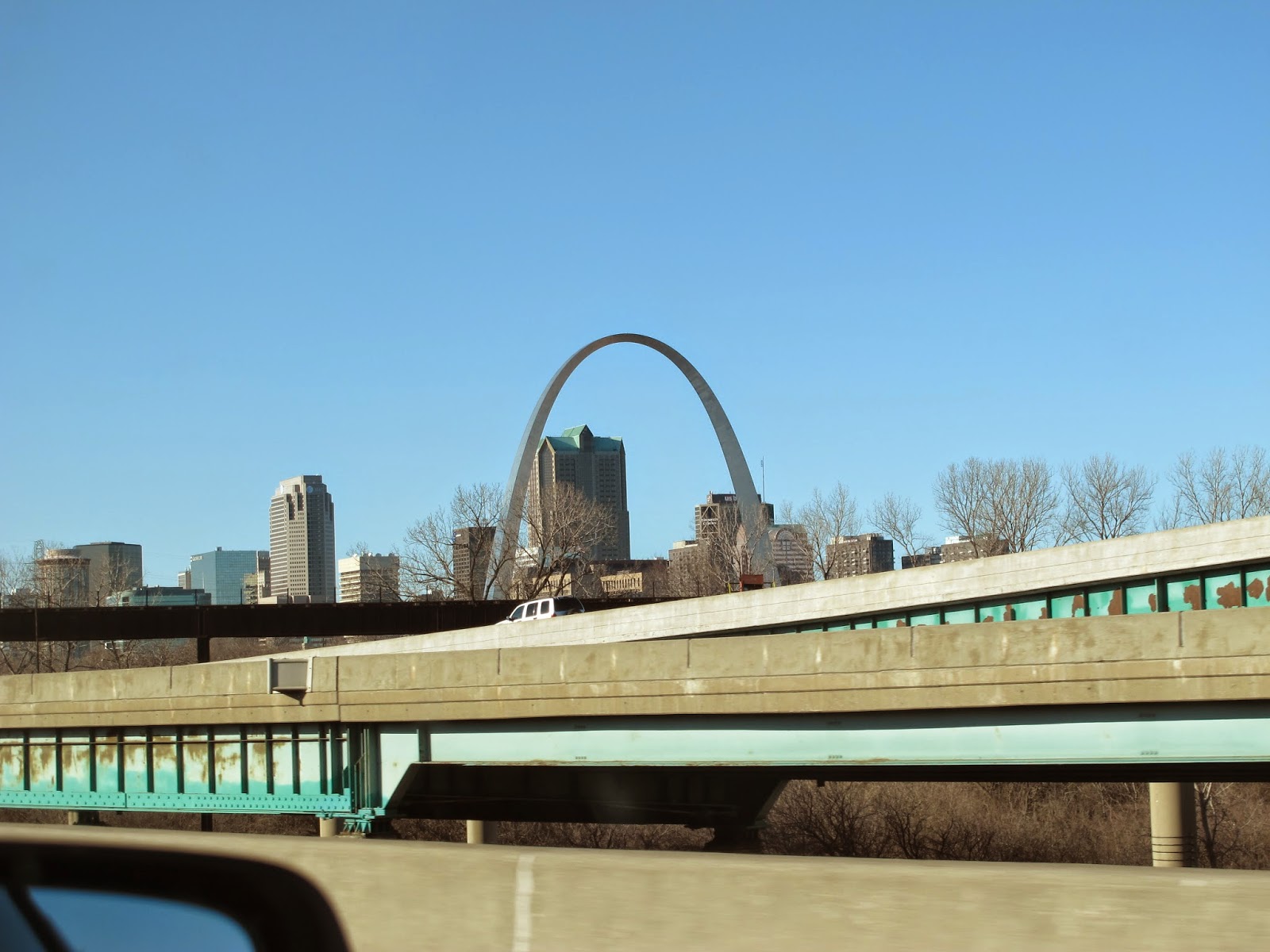 I ended up picking up a case of traveling strep on our first night just outside of Nashville and the rest of the trip was pretty miserable for me. Joe drove every single mile and we were all grateful for the free day we spent in Salt Lake with my dearest Beth. 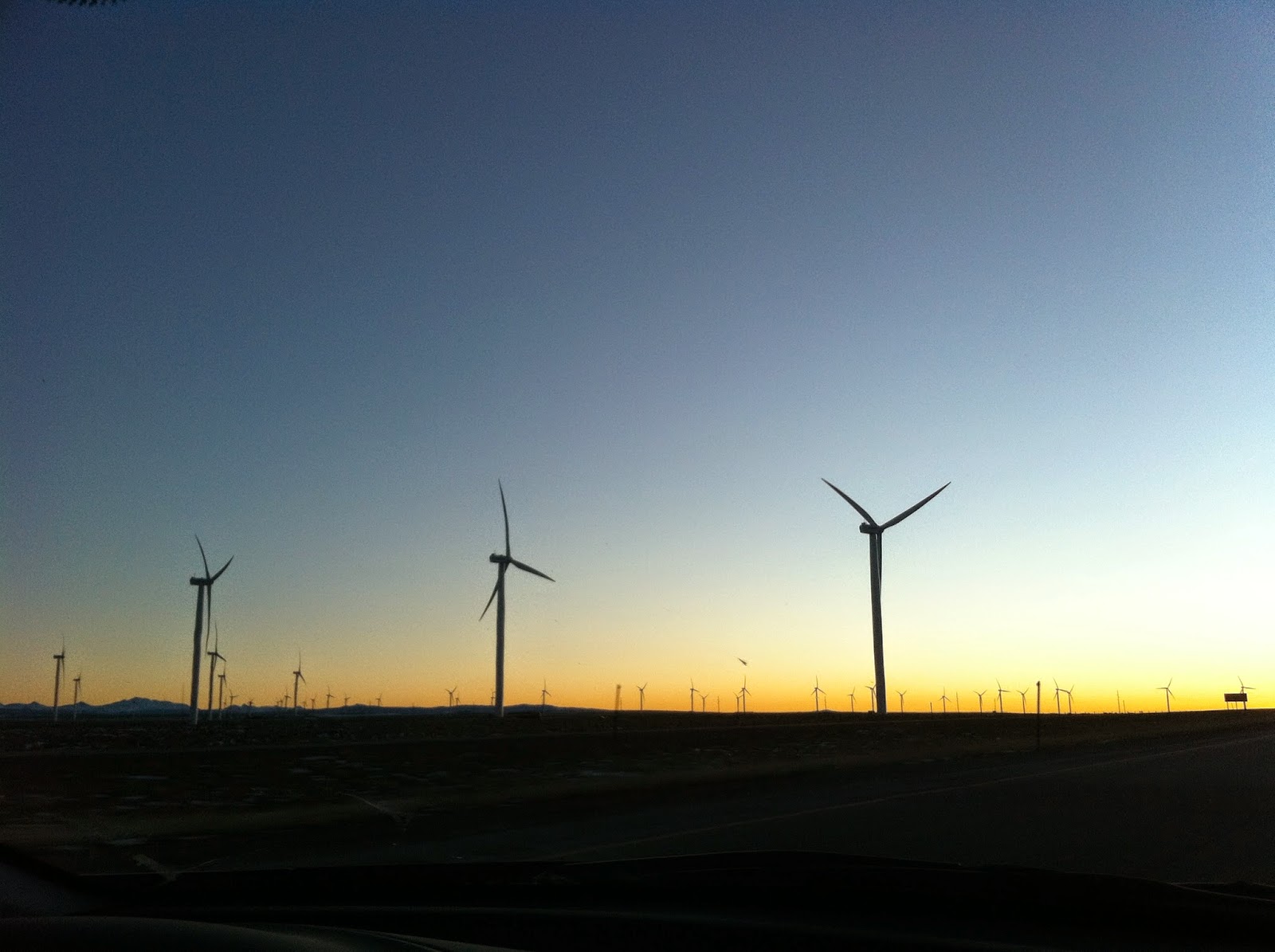 Six days after leaving Charlotte, we arrived in our new city. No friends, no family, and hardly any belongings until our moving van arrived. The movers ended up being late, naturally. 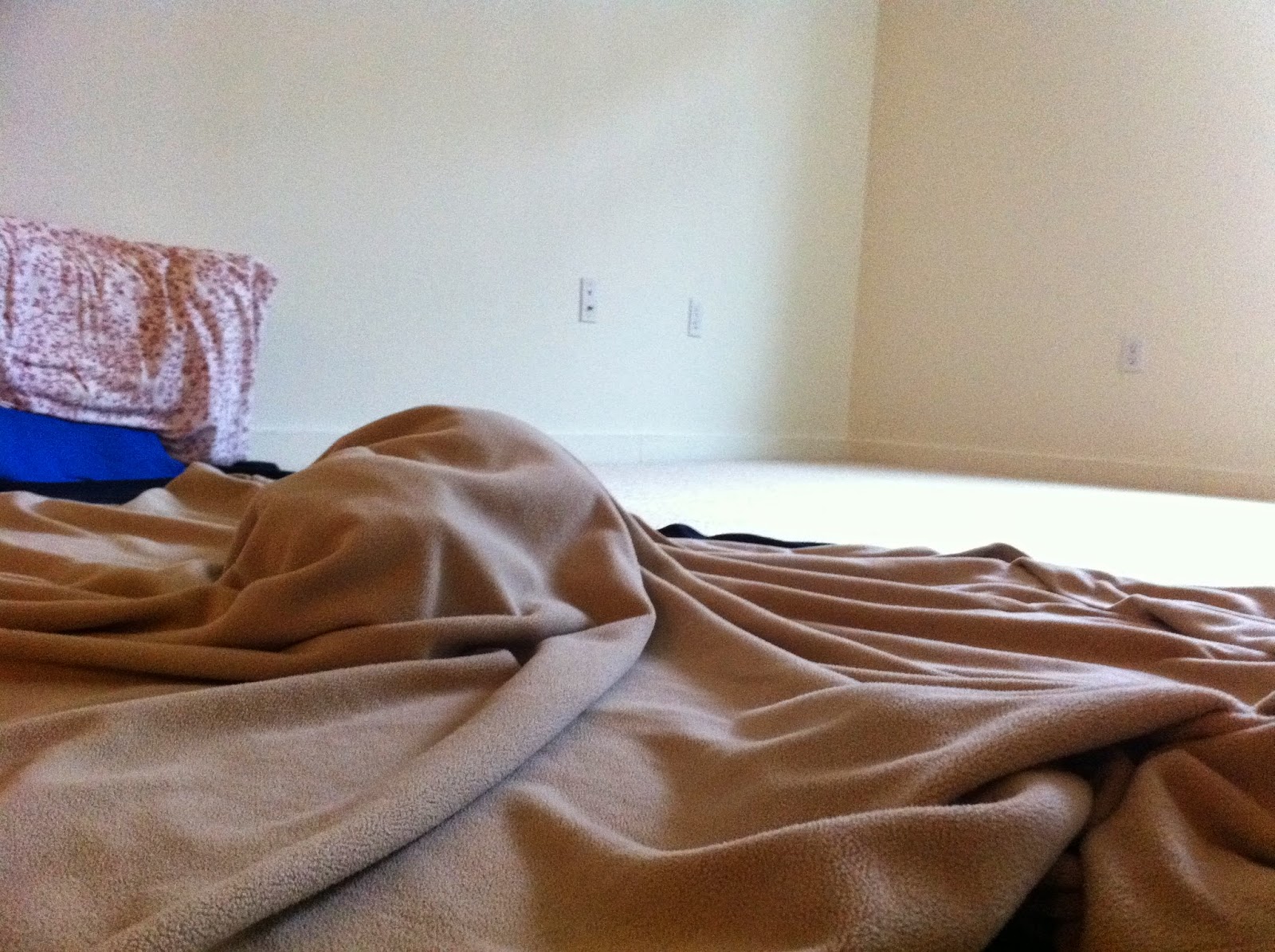 How Nora spent her days in our empty apartment 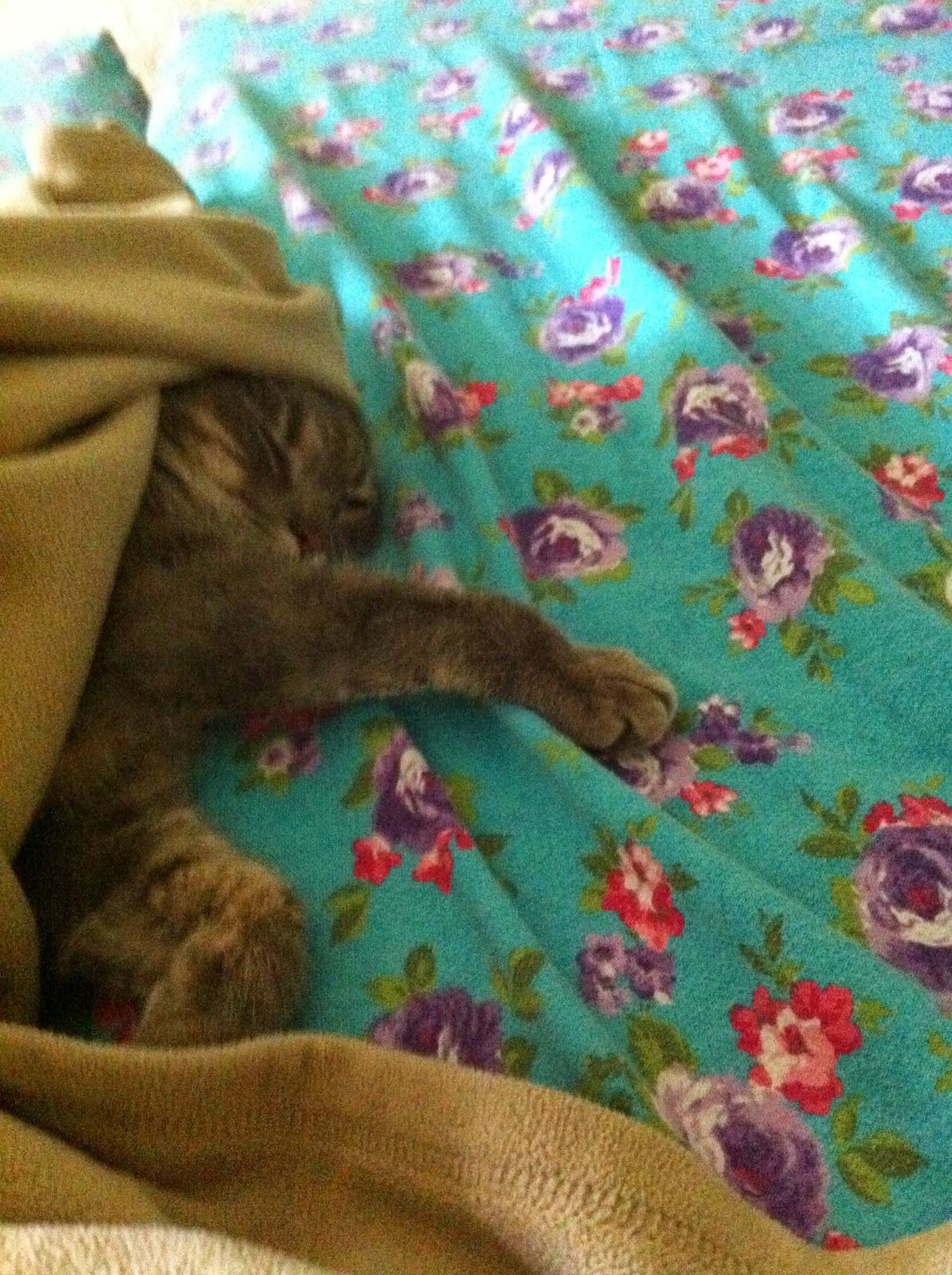 I love love love Seattle and wish we could have moved here even sooner, but I realized tonight that it still hasn’t sunk in yet that this is home for me. It doesn’t feel like it’s really mine and that it won’t be taken away from me. We’ve only been here two years and I think that home is something that will come more with each season that passes, each experience we have here, and with every new friend we make.