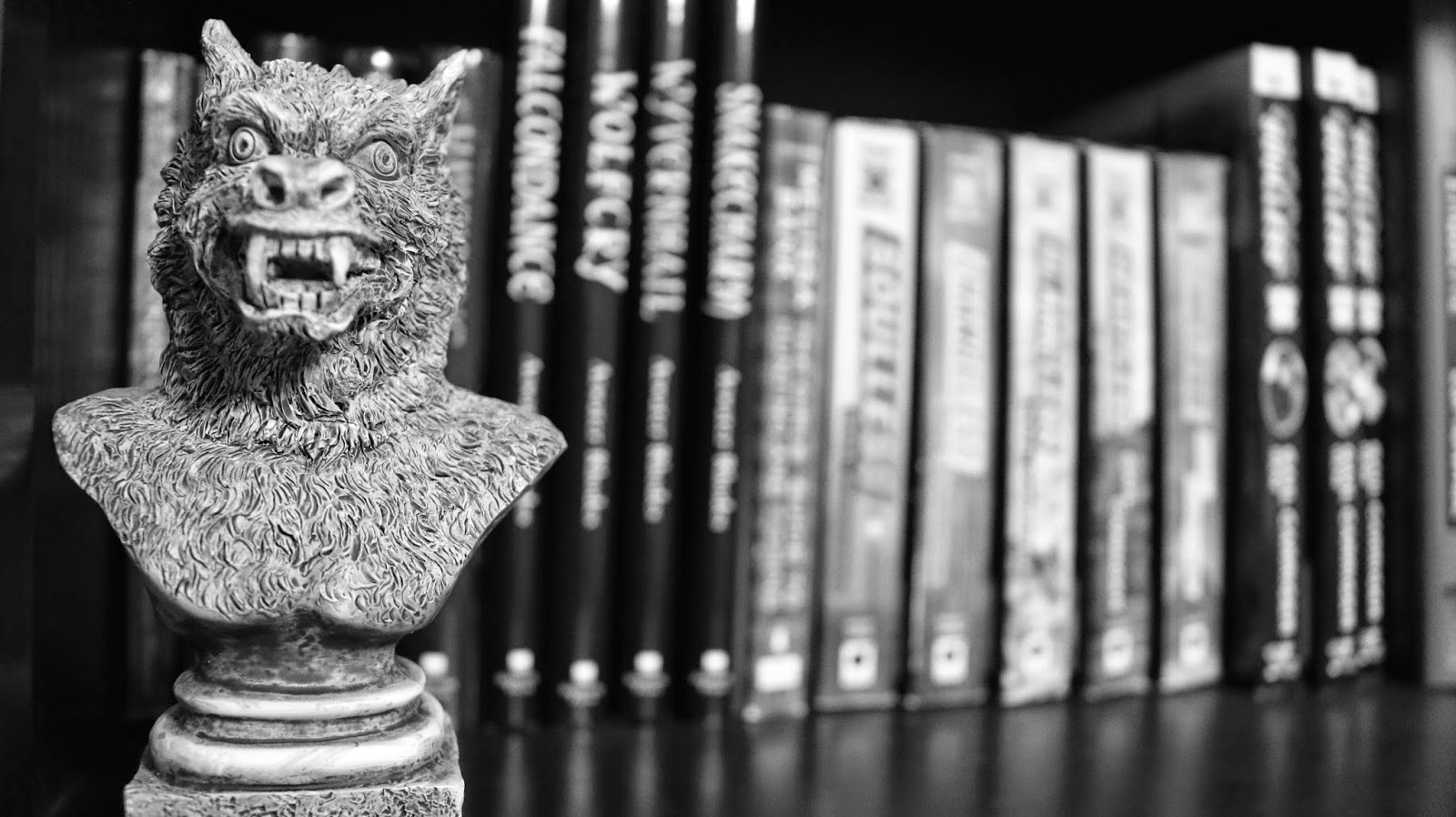 I decided to finally document the books I’ve been reading. I get a lot of ideas of what to read from blogs so maybe I can be of some help. In order of books read, here’s what I ready in the first quarter of 2014:

The fifth out of six books in a series (or as I like to call them as they really are- a double trilogy) about Shadowhunters, vampires, werewolves, fairies, warlocks, and the like. These books are easy to get caught up and lost in and are a great read. They aren’t revolutionary, just a great escape. The earlier books had me rationalizing incest so that has to count for something. I actually read this book when I did because I thought the final book was supposed to come out at the end of February but it was pushed back to May. One more month! A movie came out based on the first book, City of Bones, by the same name and I think it’s worth a watch.

Just catching up on my classics. The movie and watching Boardwalk Empire has me crazy for all things 1920’s so it was fitting. I bought the paperback of this book when in Minneapolis last year for a friend’s wedding so there are fun travel memories that go along with it.

3. Hyperbole and a Half by Allie Brosh

I feel like this book is what my insides look like. If you haven’t read This is Why I’ll Never be an Adult, you should definitely check it out.

I’ve been a huge fan of the movie practically since it came out and was shocked to discover that it was based on a comic! I don’t know if it’s because it came first for me but I much prefer the movie to the book. It’s perfect. Watch it.

I’m scared to read the Hobbit and LOTR because of the overwhelming descriptions and this was my compromise. It isn’t as pretty as the movies but I still enjoyed the read.

These books! !!! They are quickly taking place as my second most favorite book series, the first being the Parasol Protectorate series by Gail Carriger and the formerlysecondnowthird being Fablehaven by Brandon Mull. Dawn’s Early Light is the third of the Ministry of Peculiar Occurances books and they are so, so wonderful. Full of Steampunky goodness and English sass, I can’t get enough!

No really though. She’s the greatest and this was a fun little short story of hers. This was actually my first audio book and I have to say that I am a fan.

This was $2.99 and I thought I’d try something a little different out. This reading ended up being the story of her life up until her second marriage with pictures and odd transcripts of Jenna, her dad, and her brother reminiscing about years gone by. The writing was cringe-worthy at times but I got through it. No surprise, I don’t recommend this one.