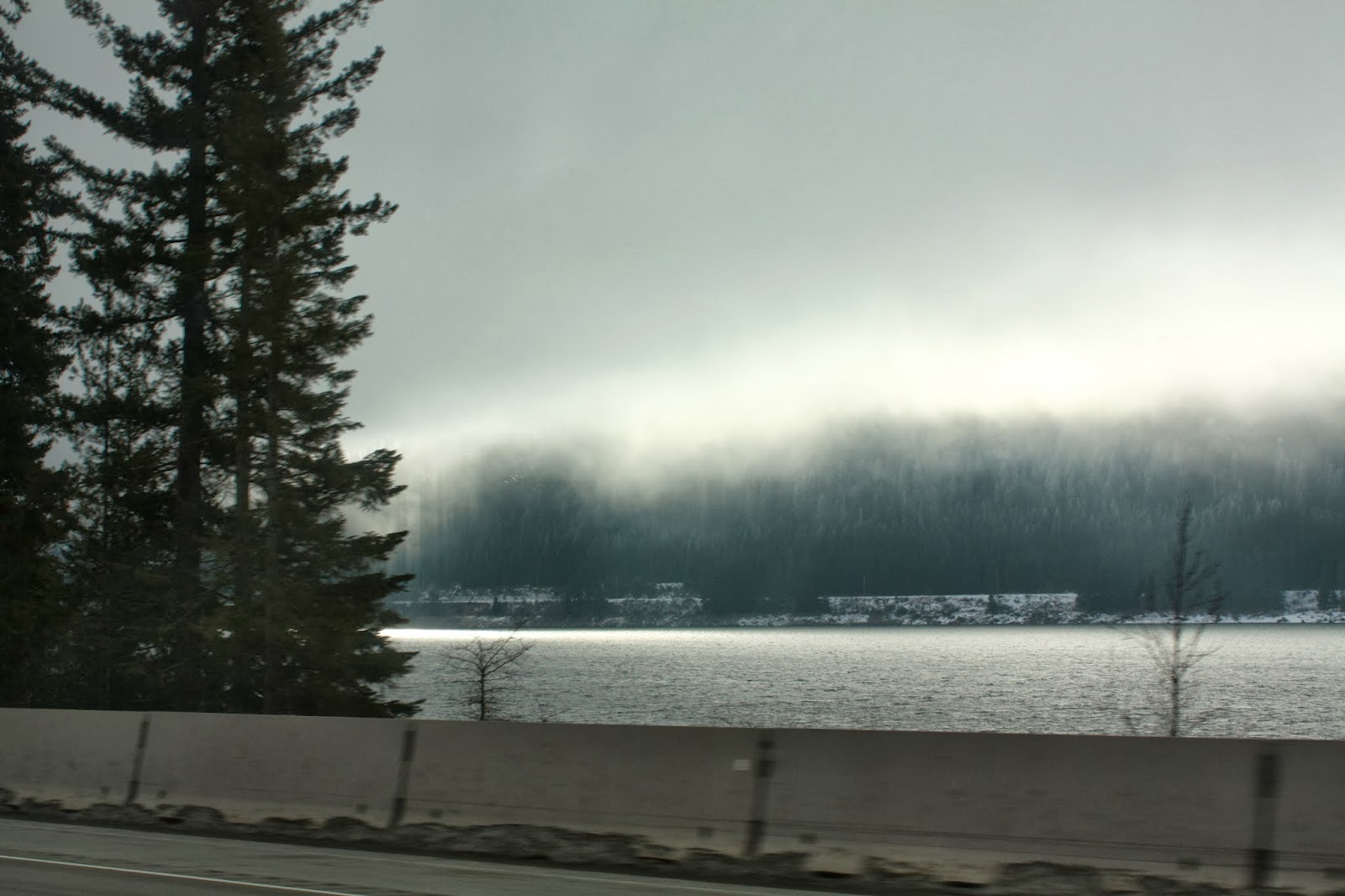 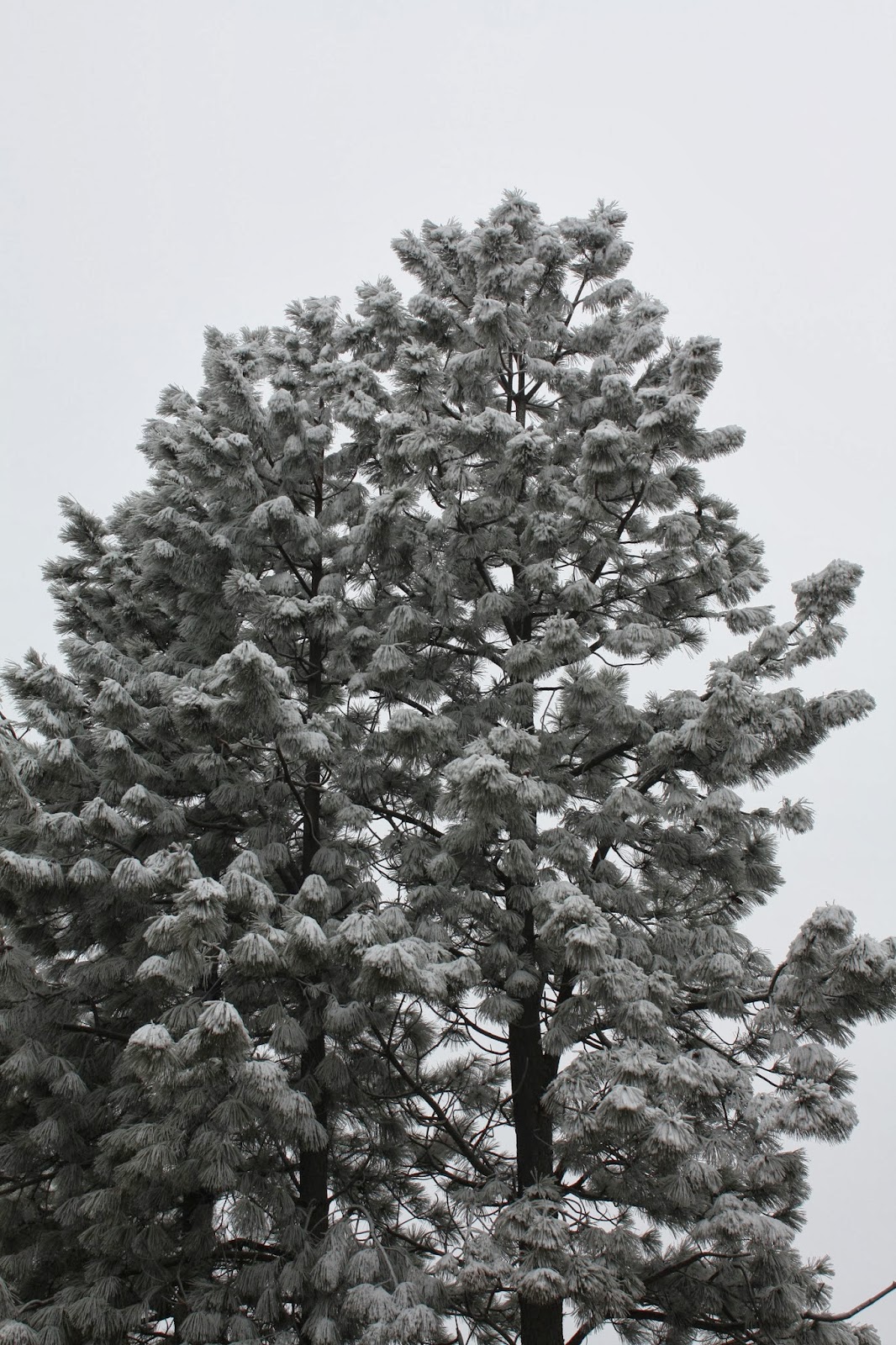 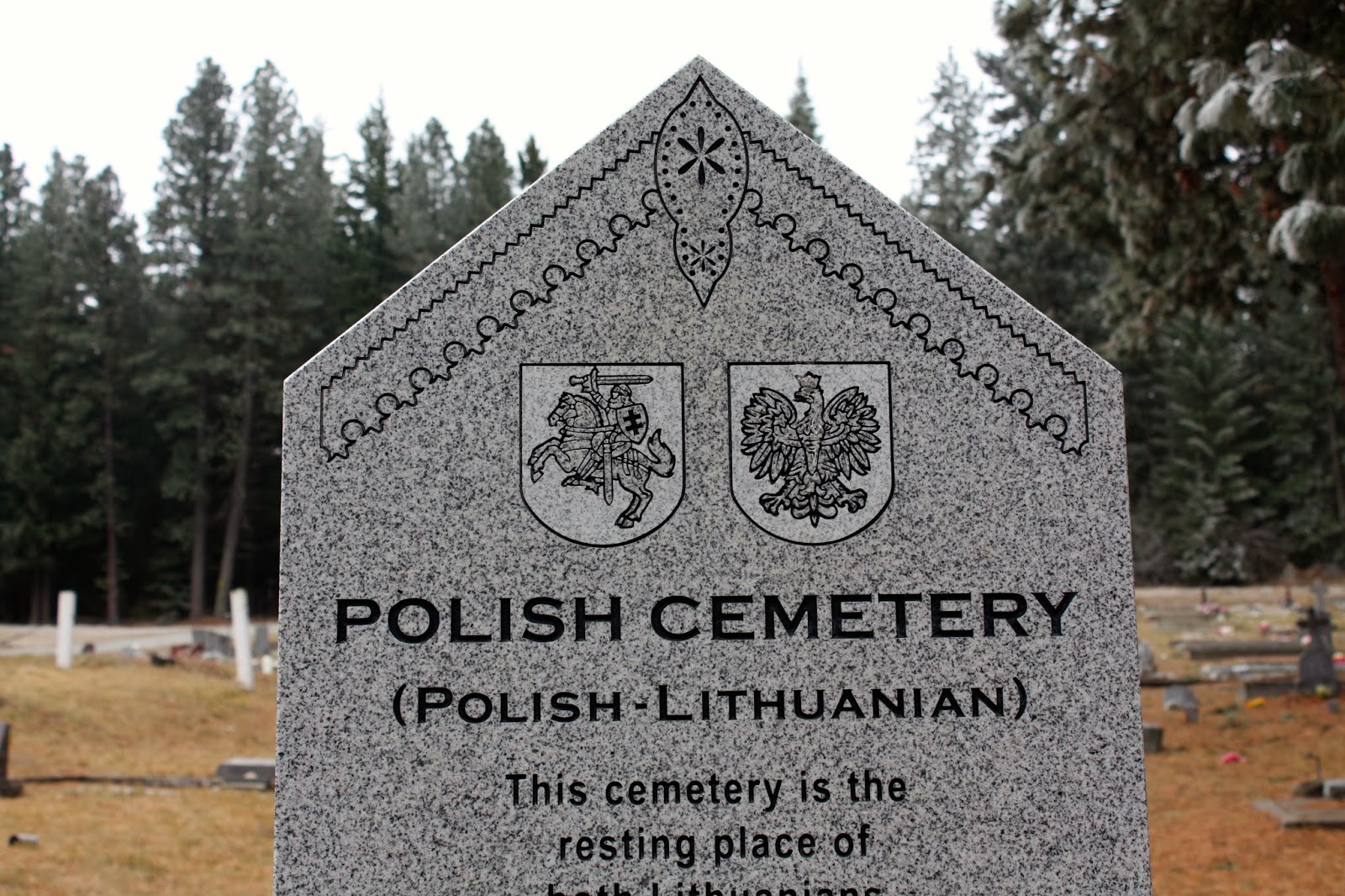 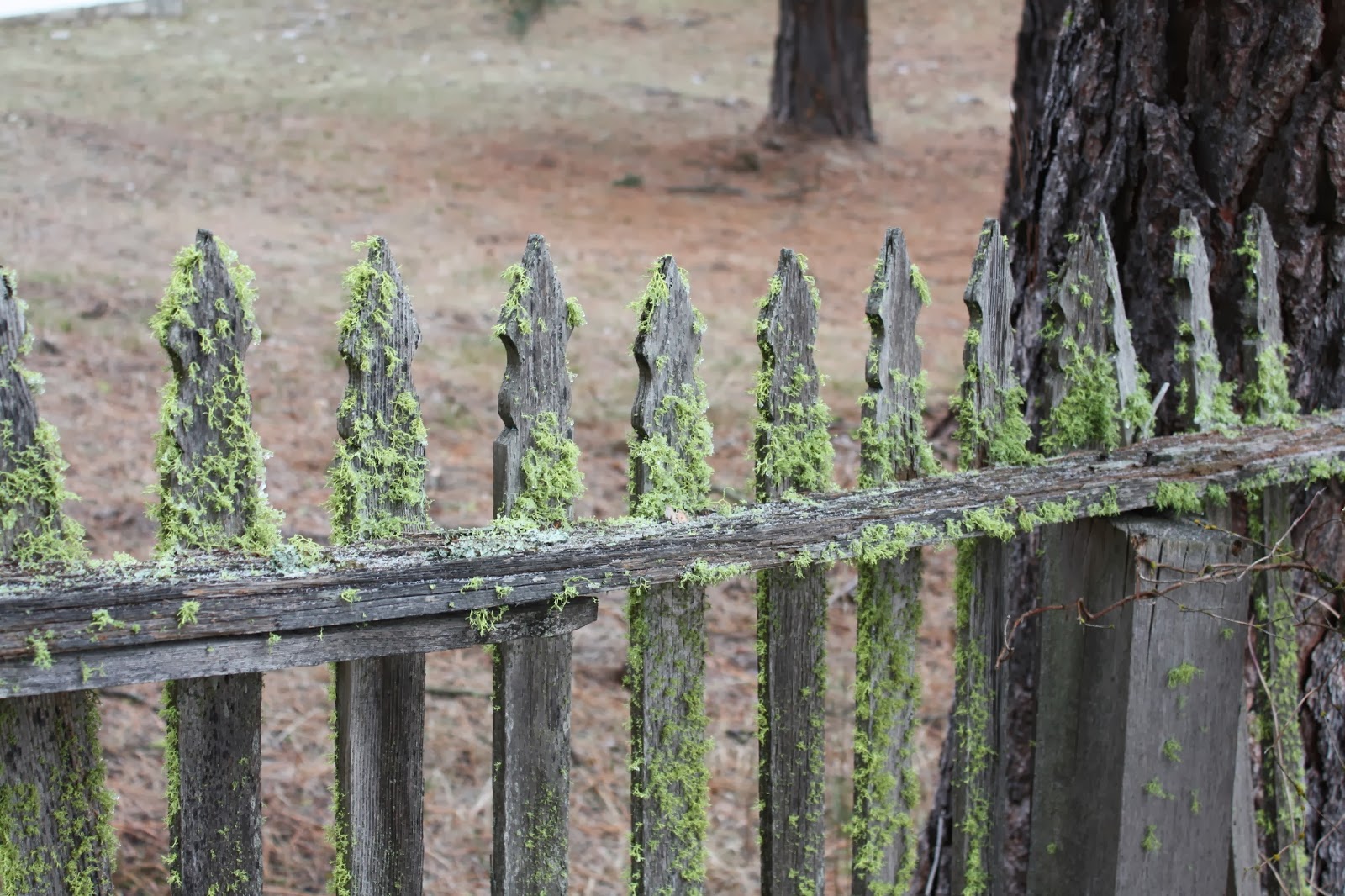 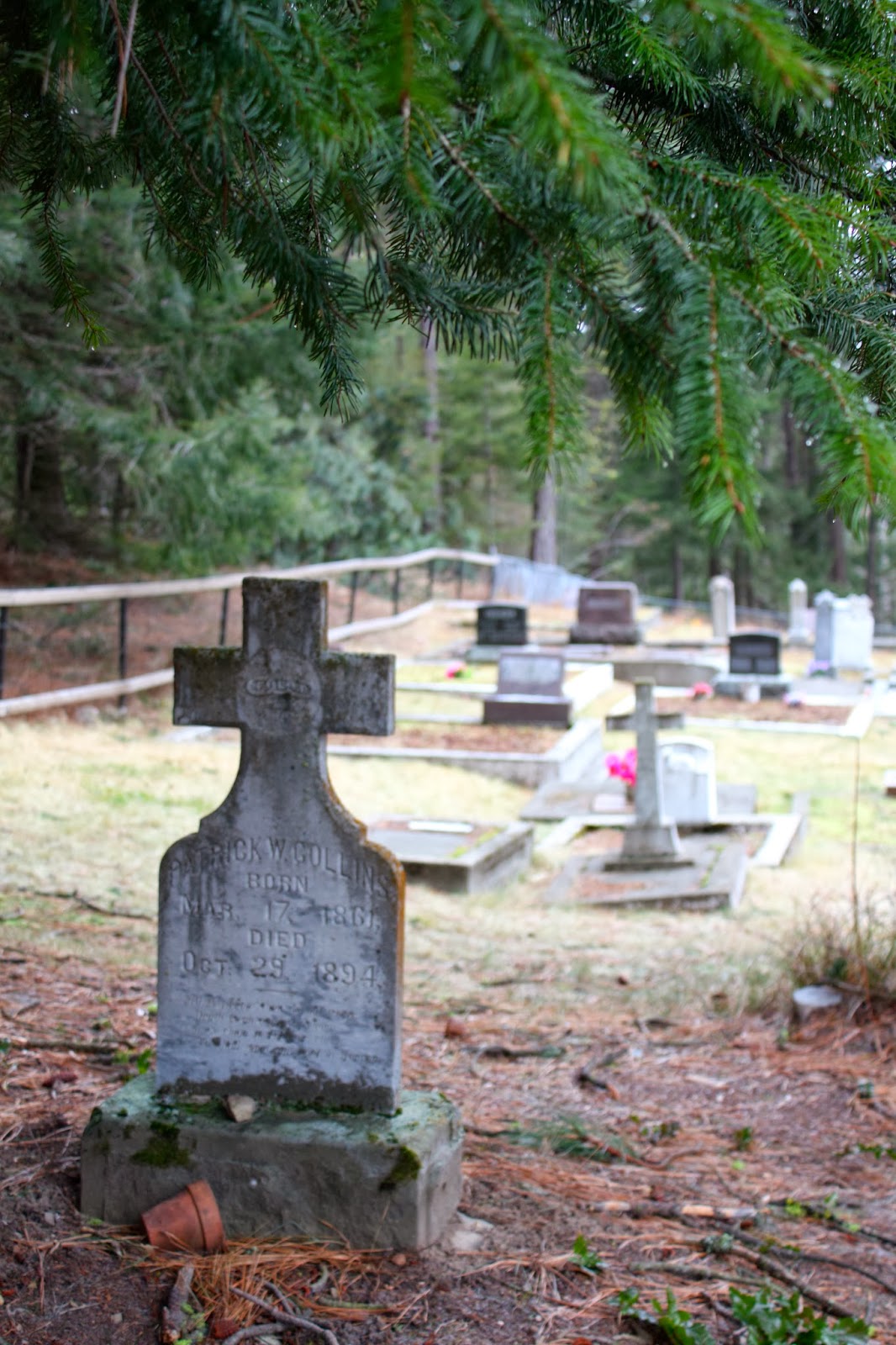 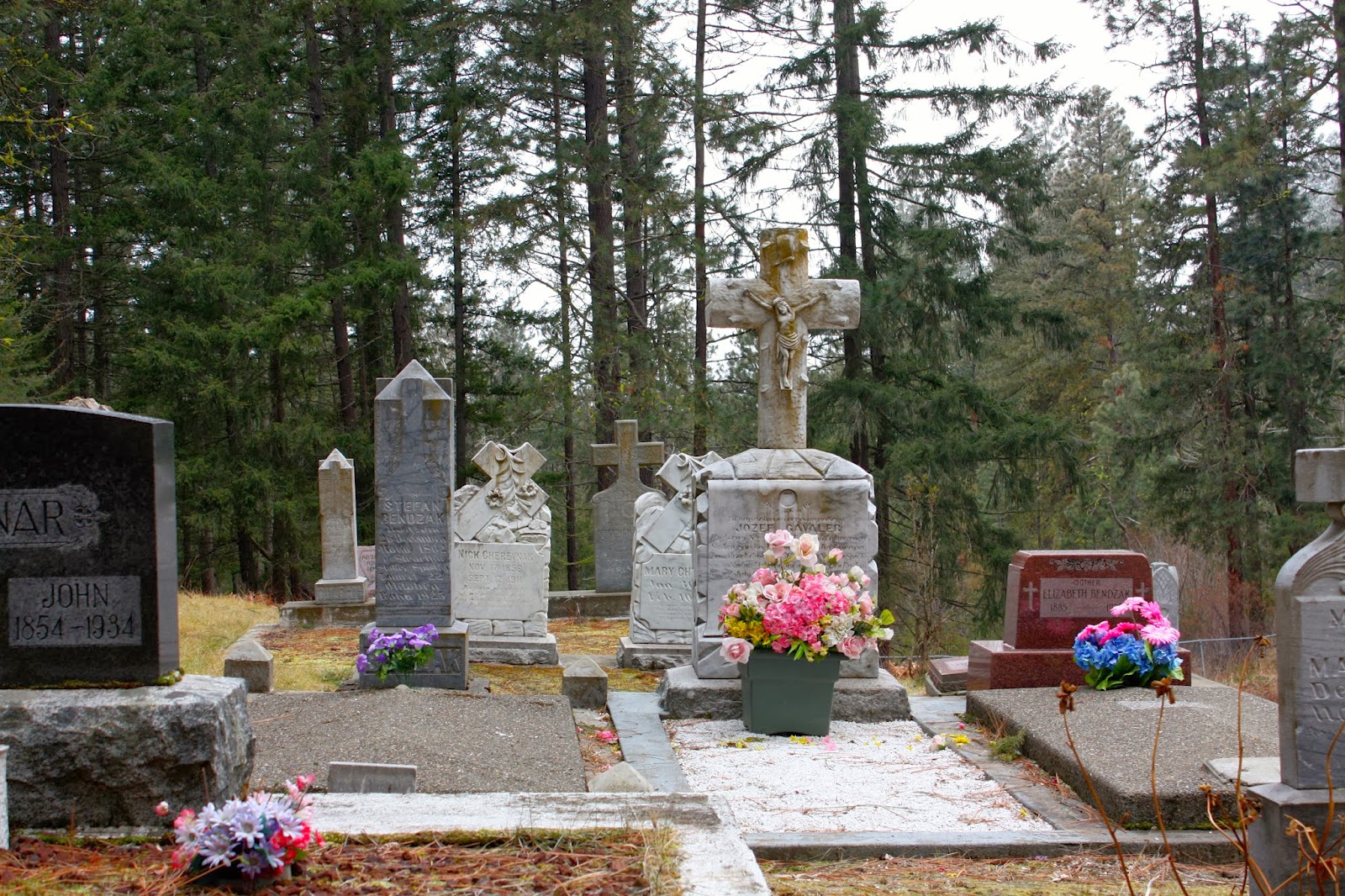 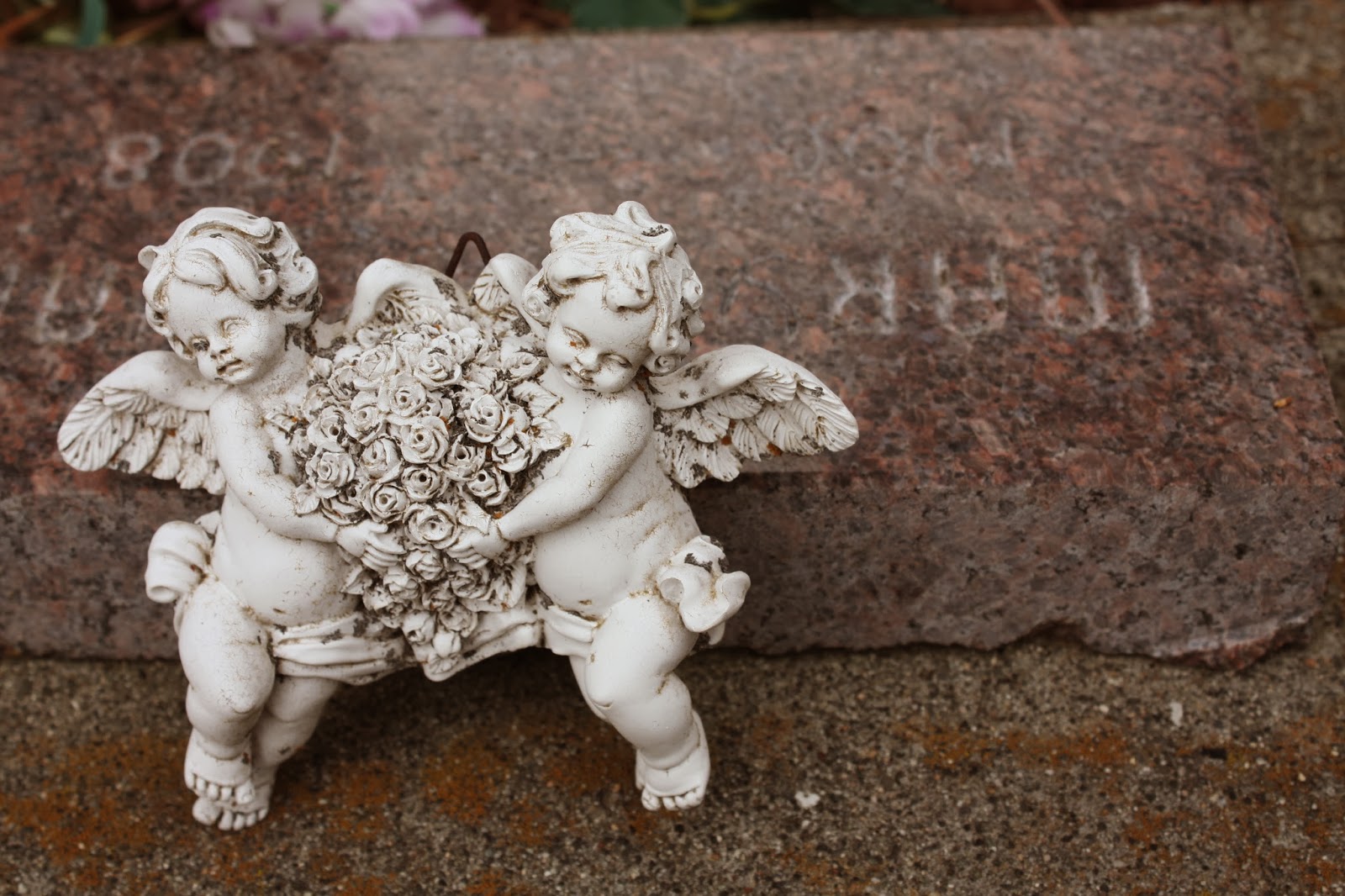 This one is my favorite!! 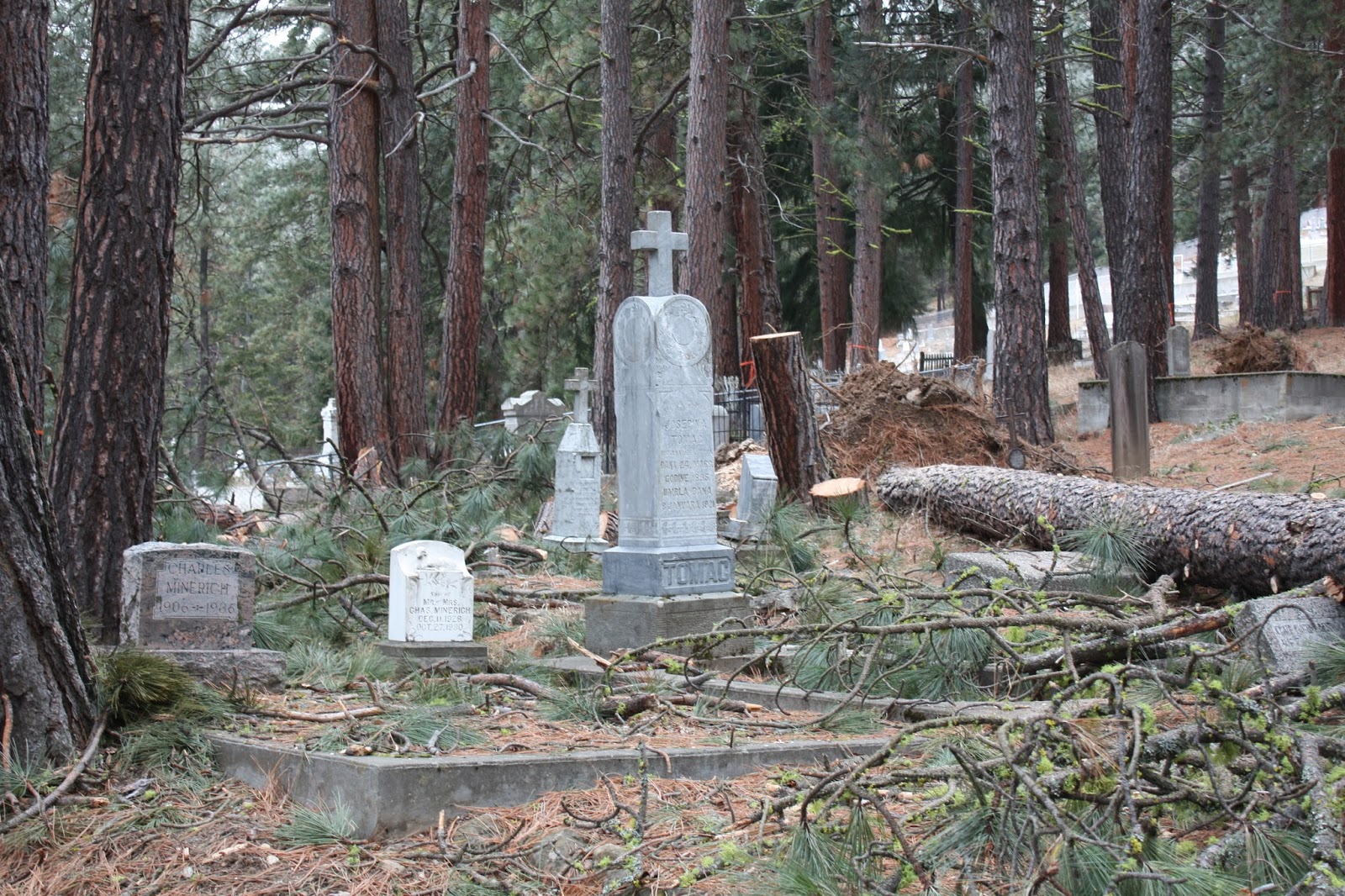 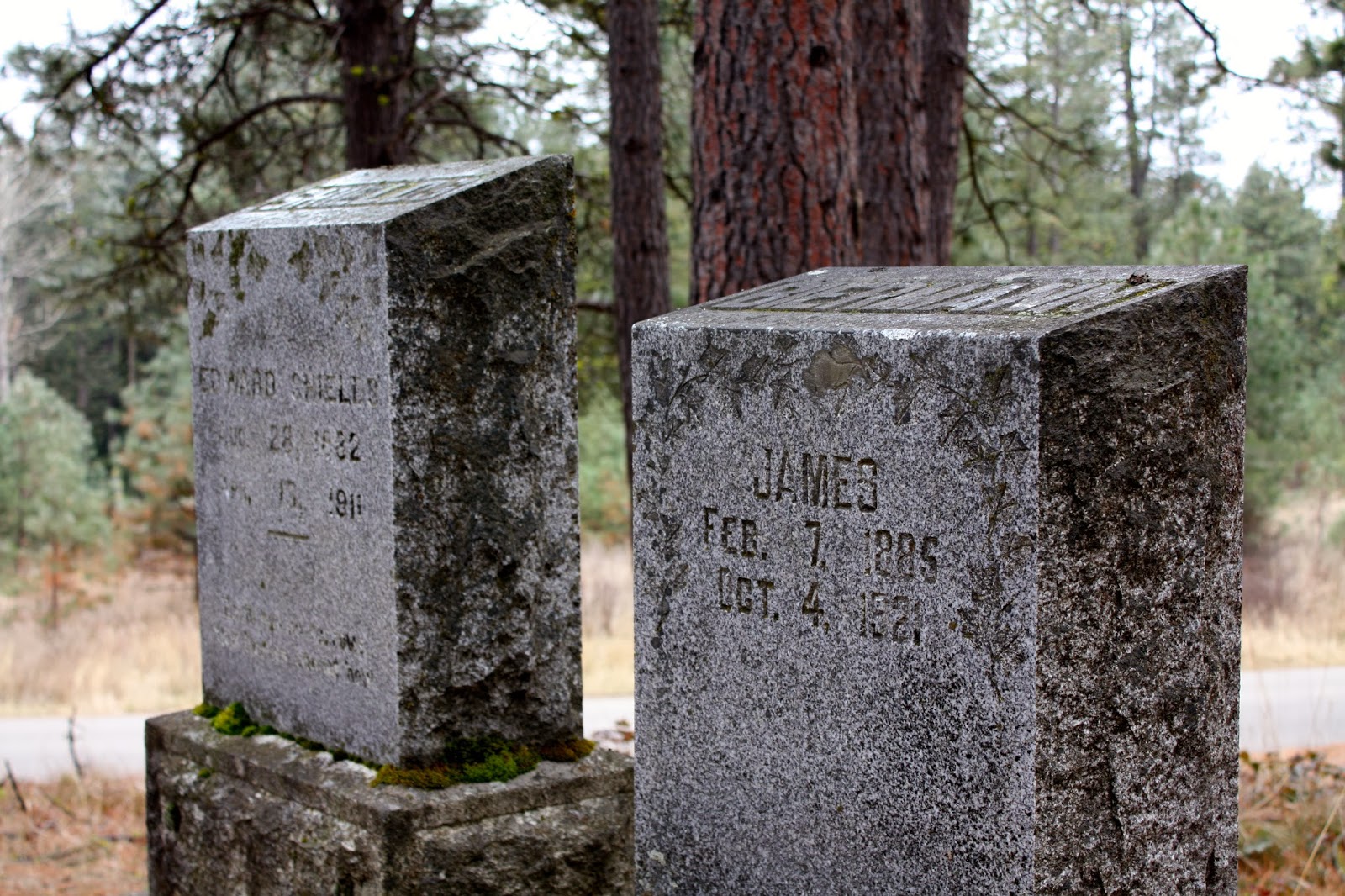 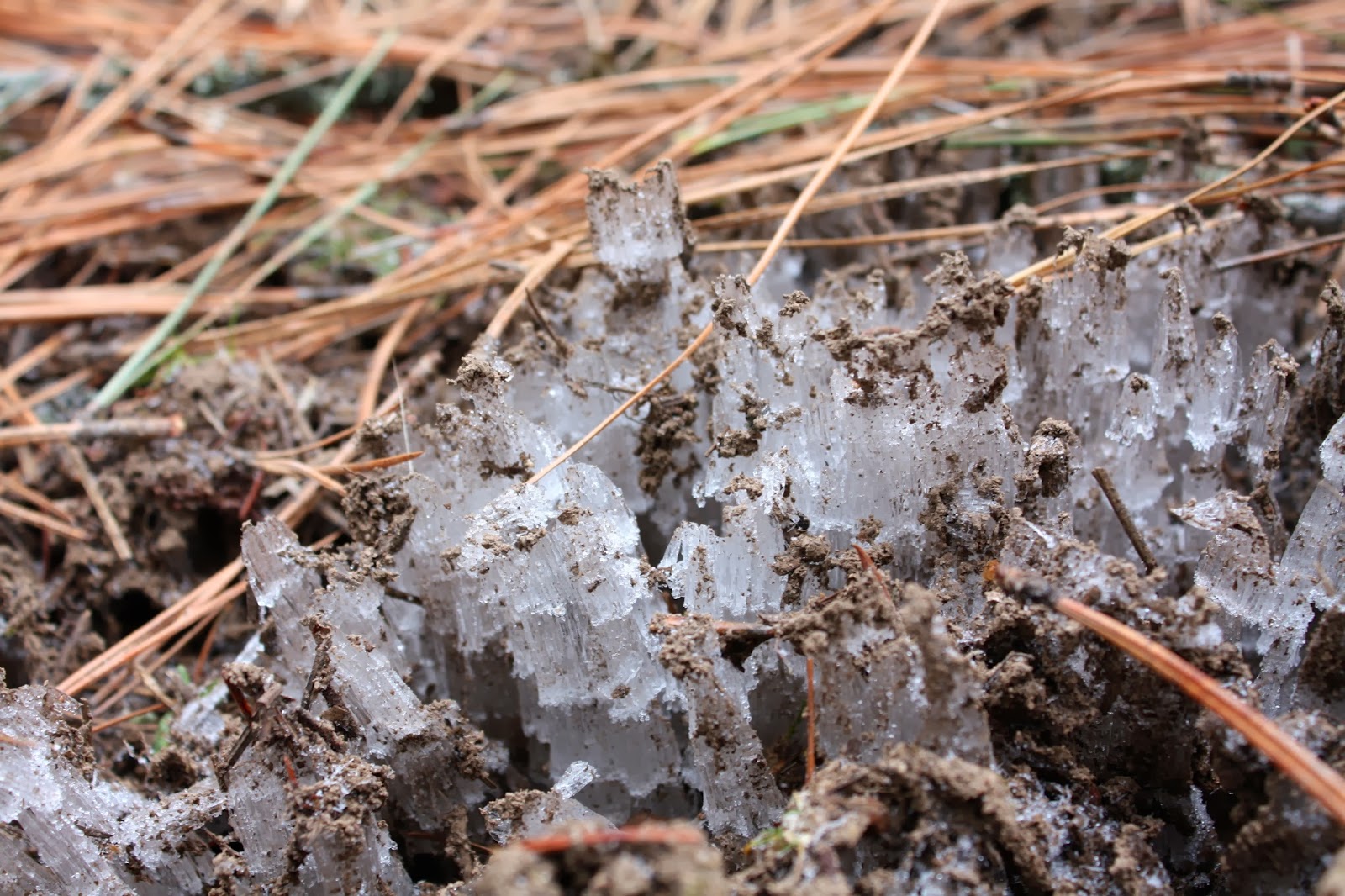 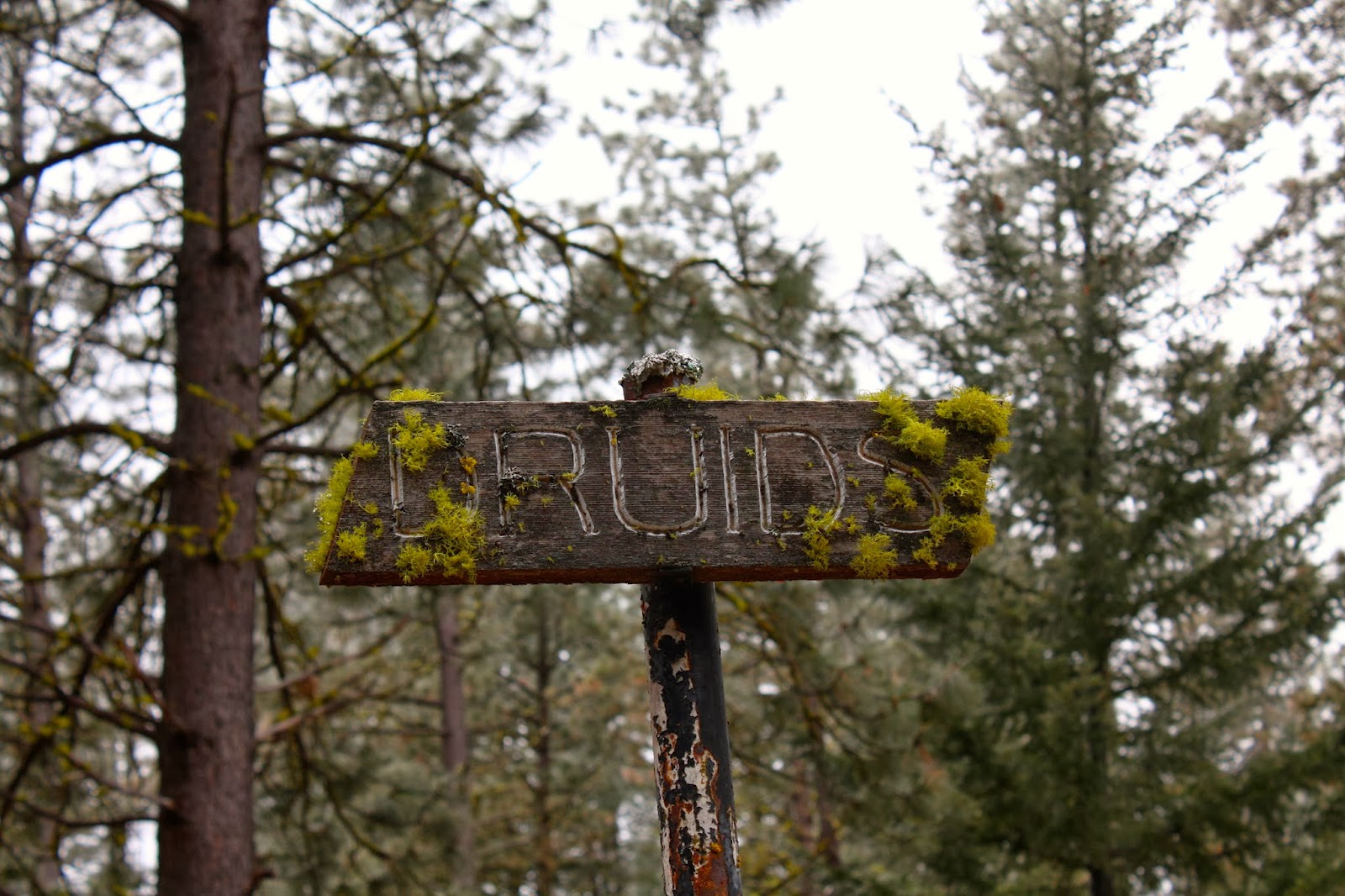 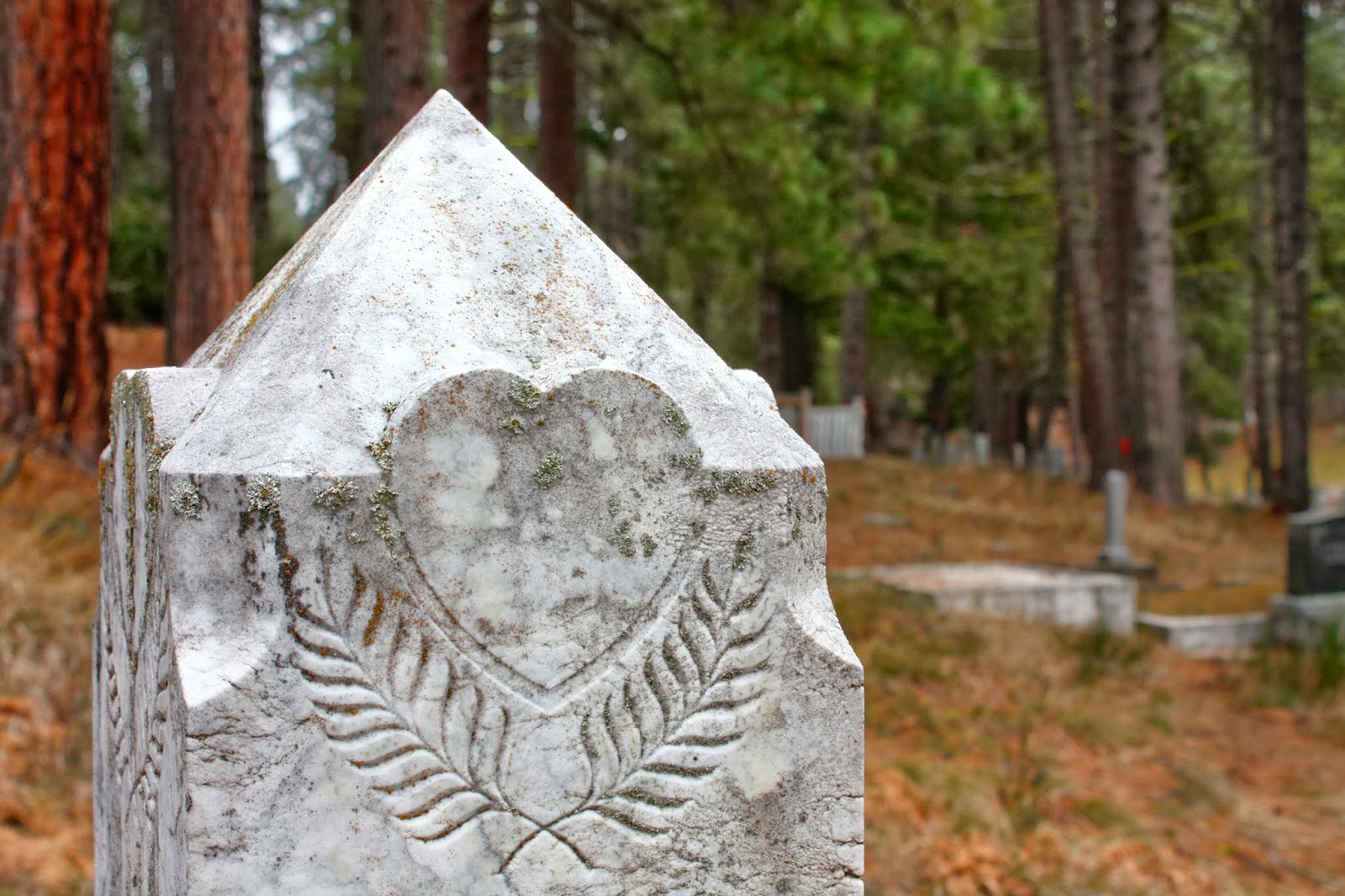 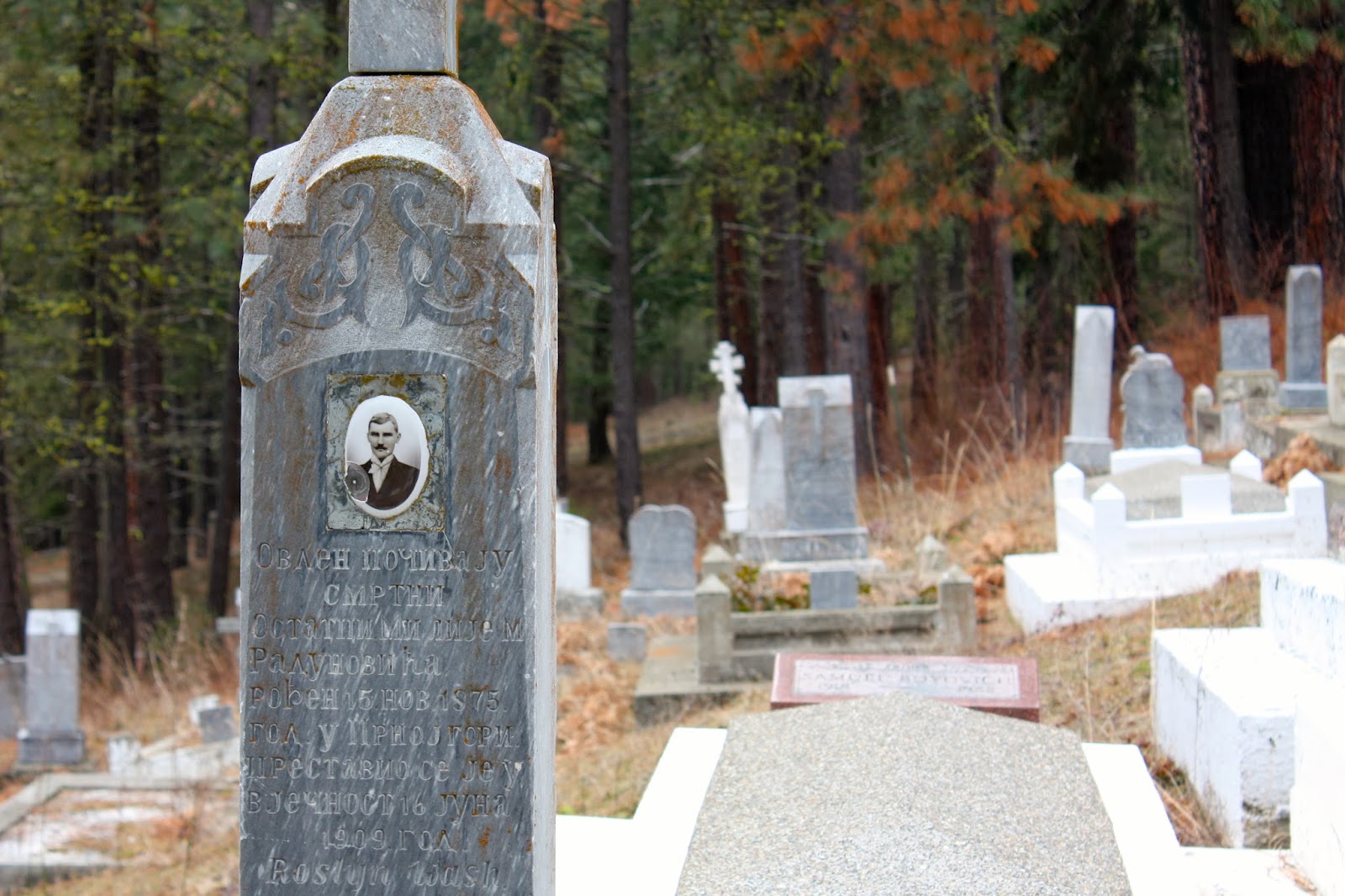 I LOVE the headstones with old pictures! 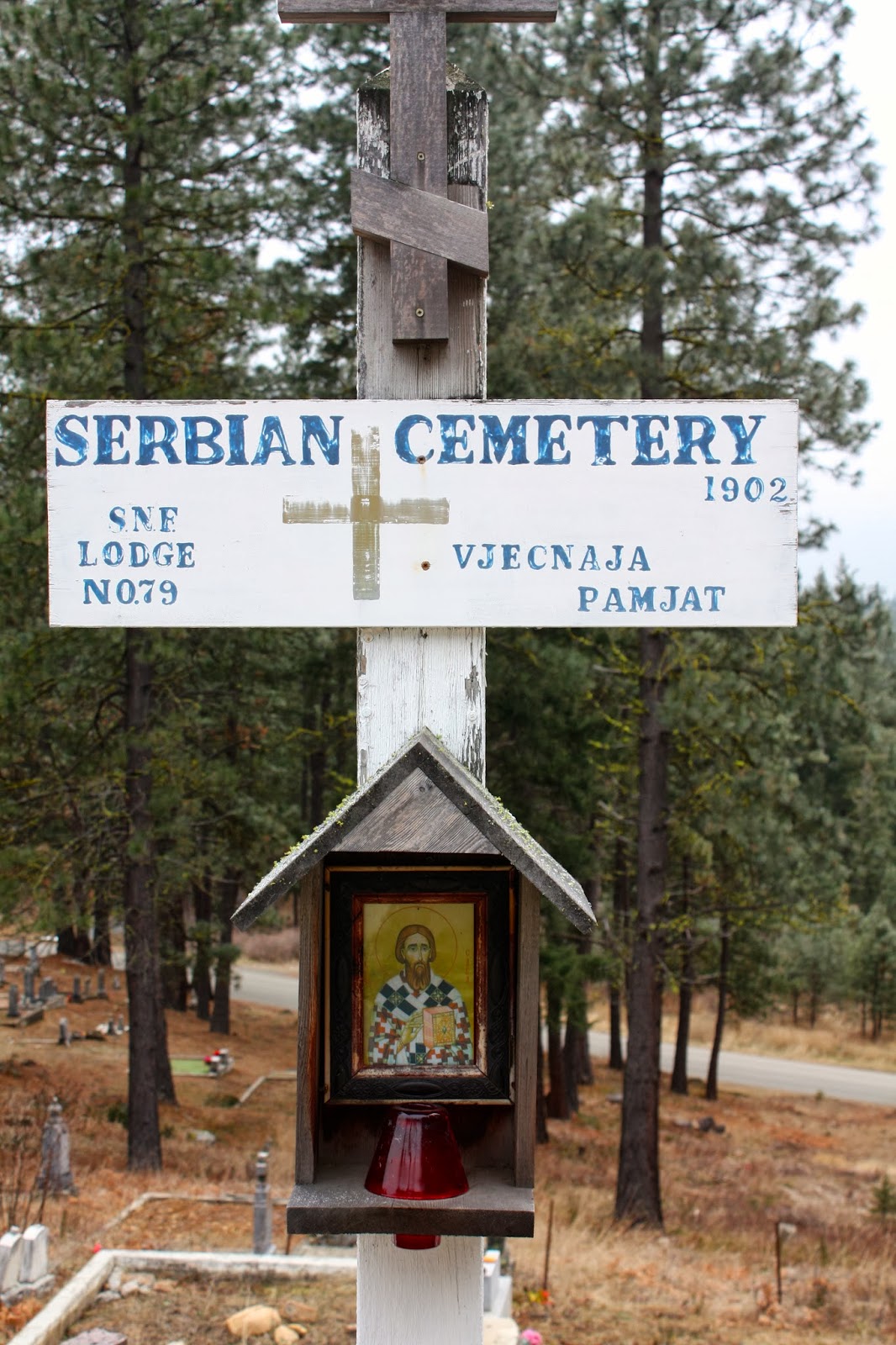 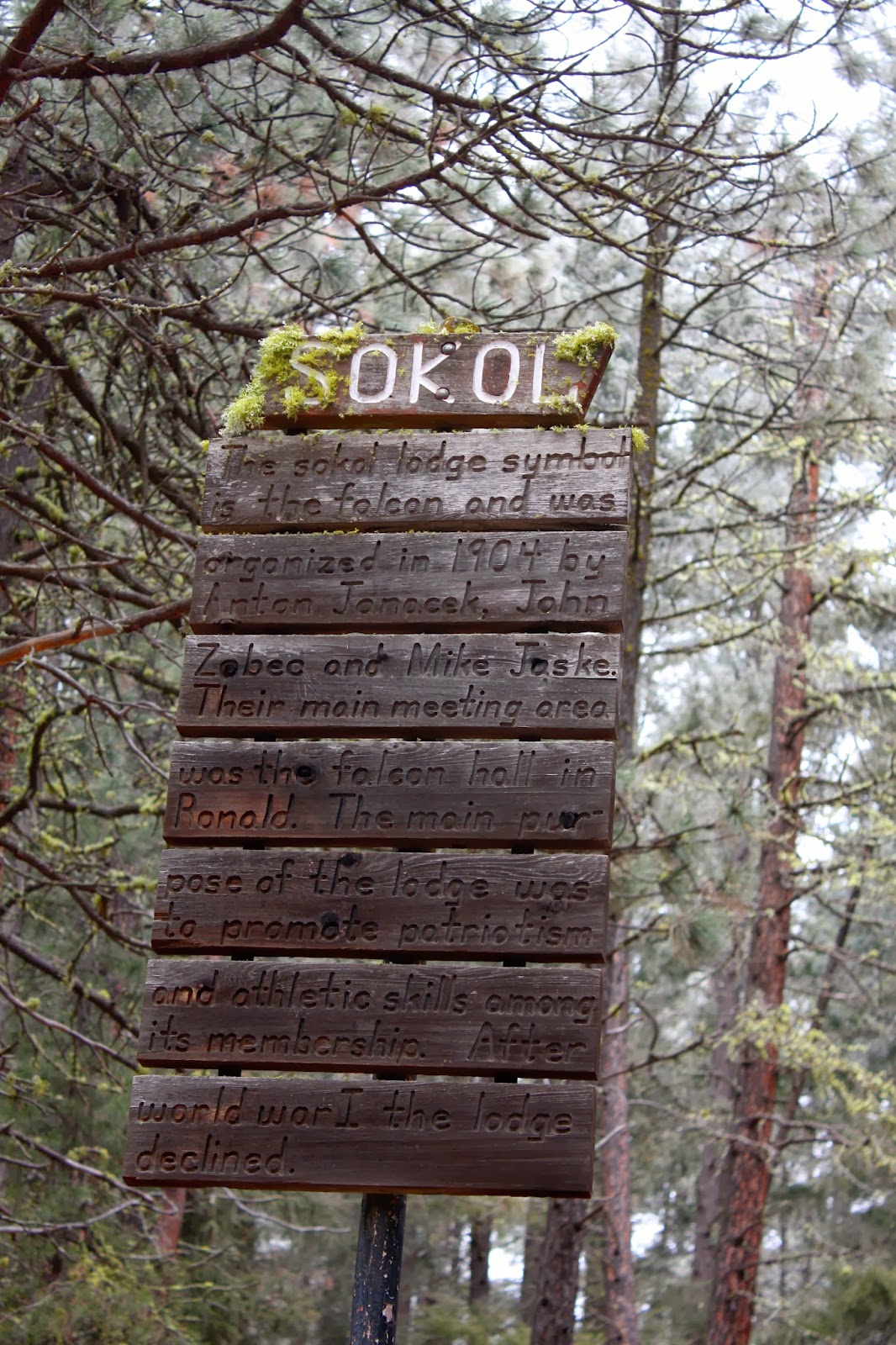 “The sokol lodge symbol is the falcon and was organized in 1904 by Anton Jonocek, John Zobec and Mike Jaske. Their main meting area was the falcon hall on Ponold. The main purpose of the lodge was to promote patriotism and athletic skills among its membership. After world war I the lodge declined.” 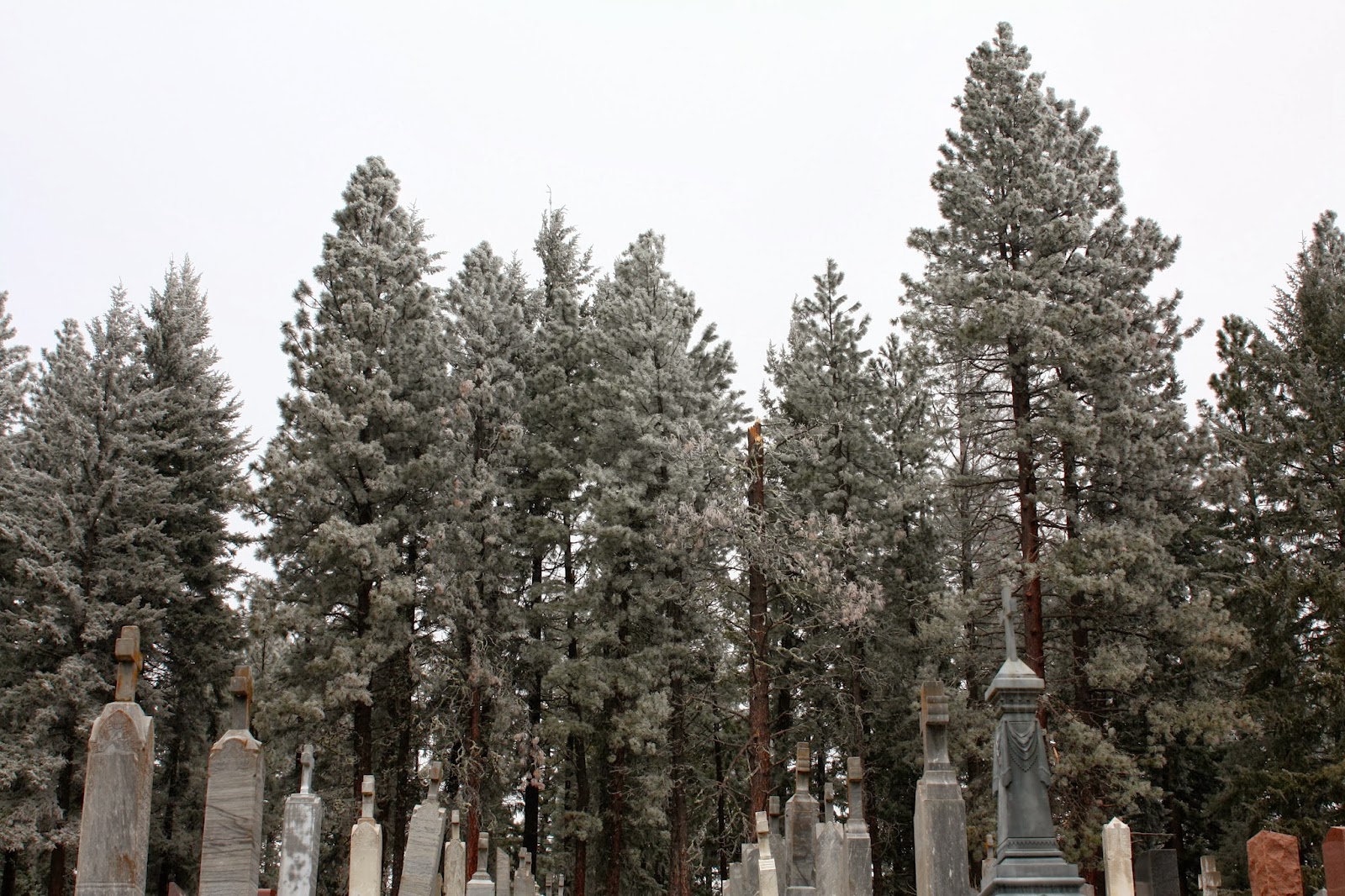 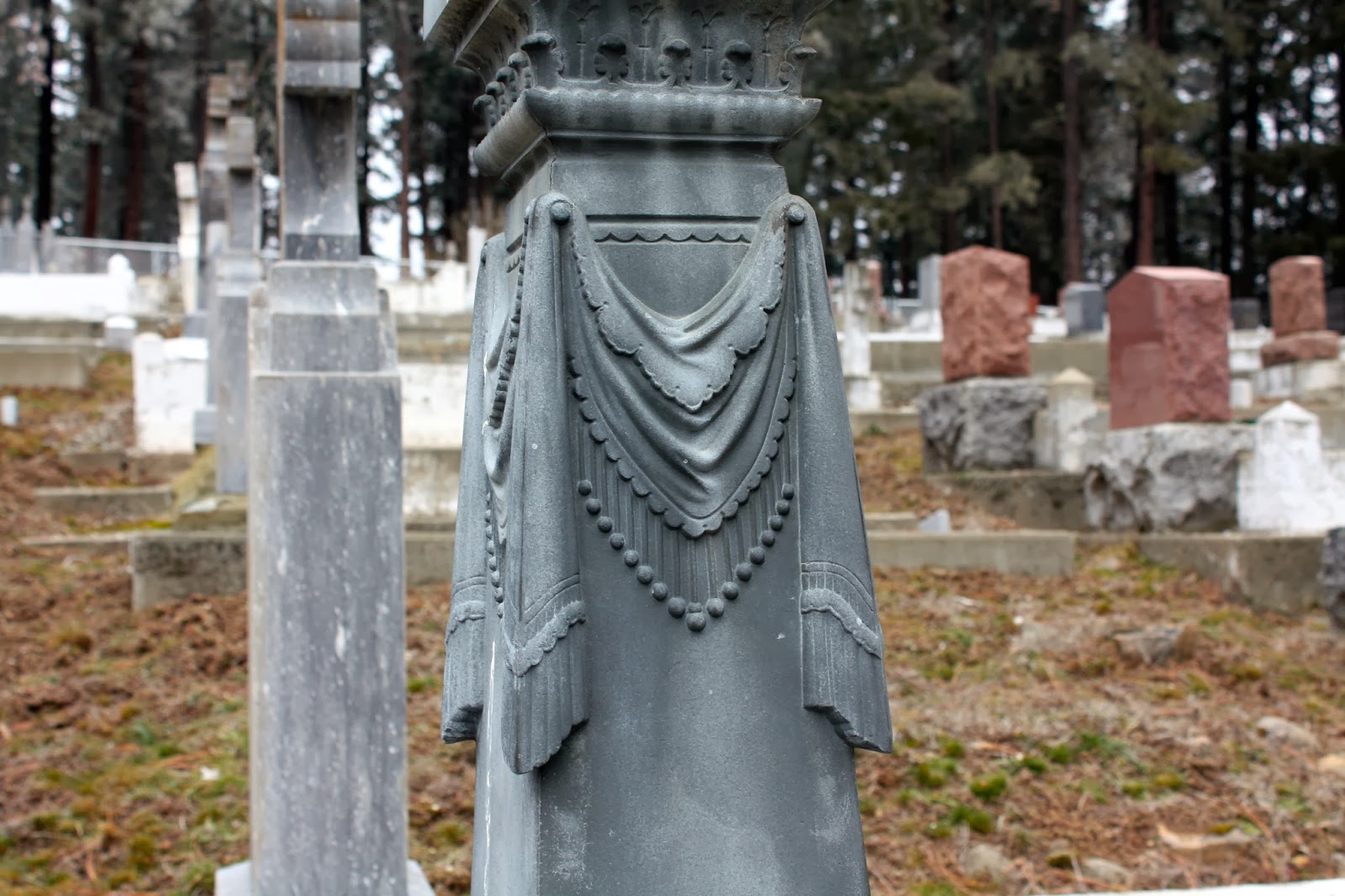 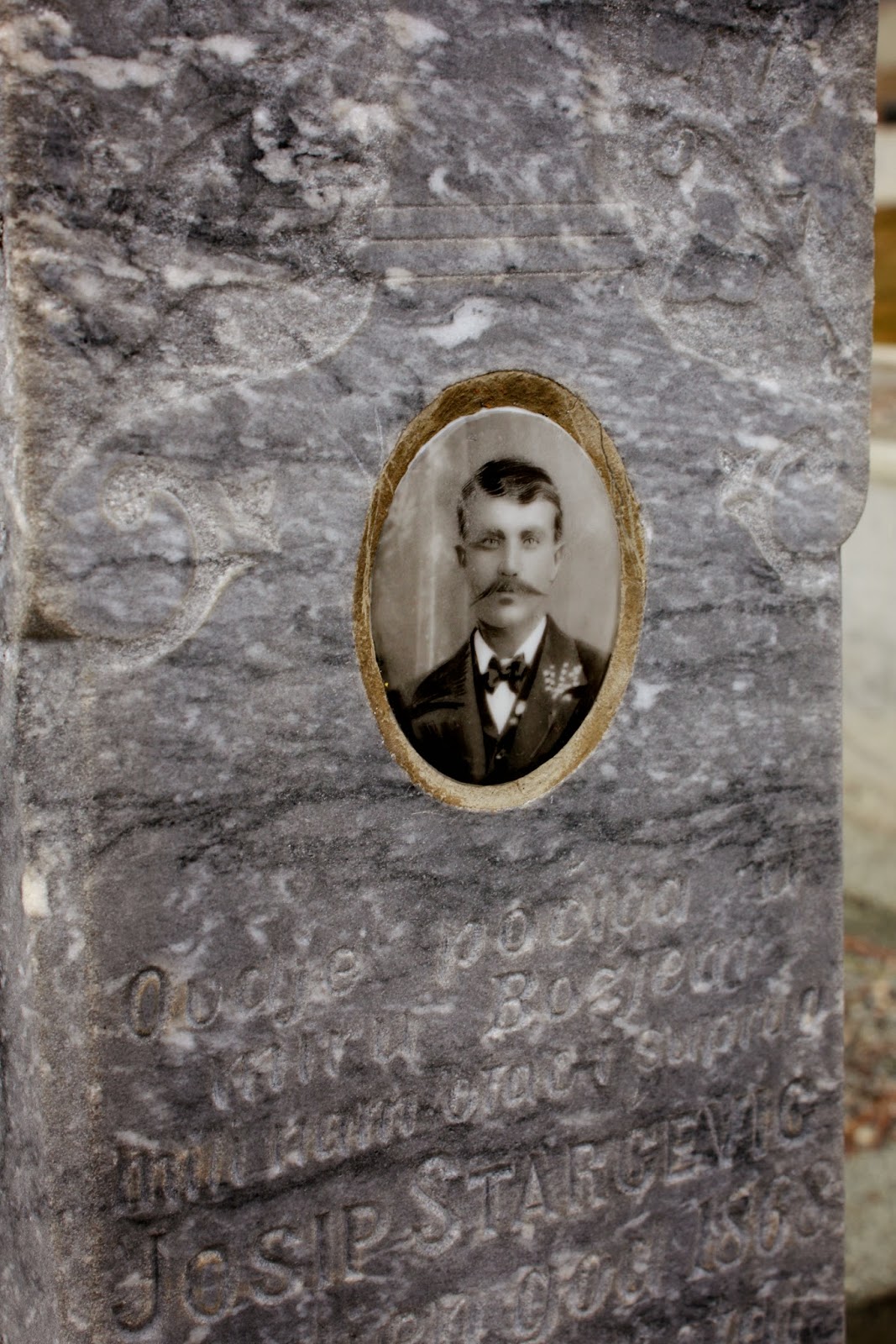 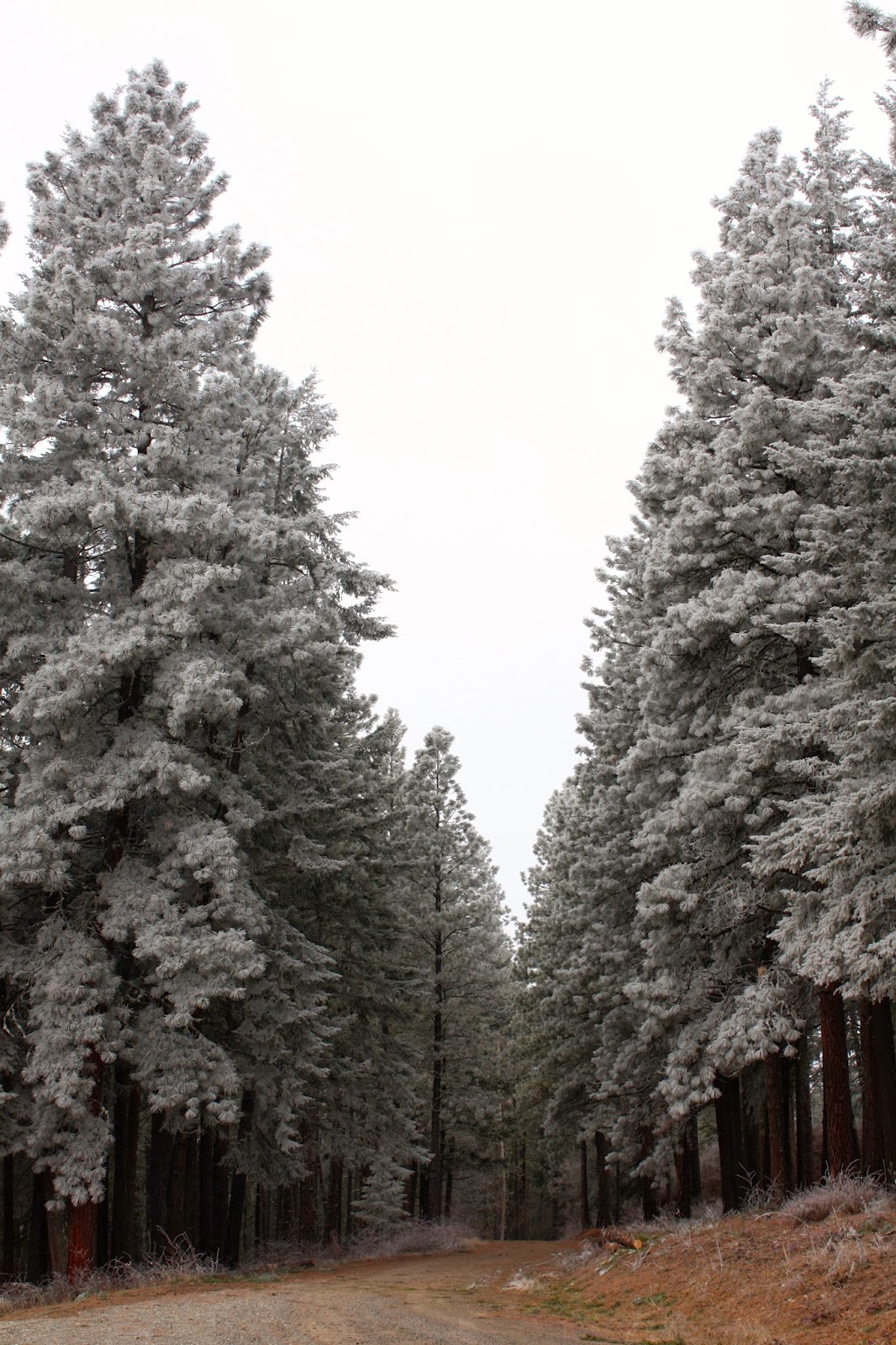 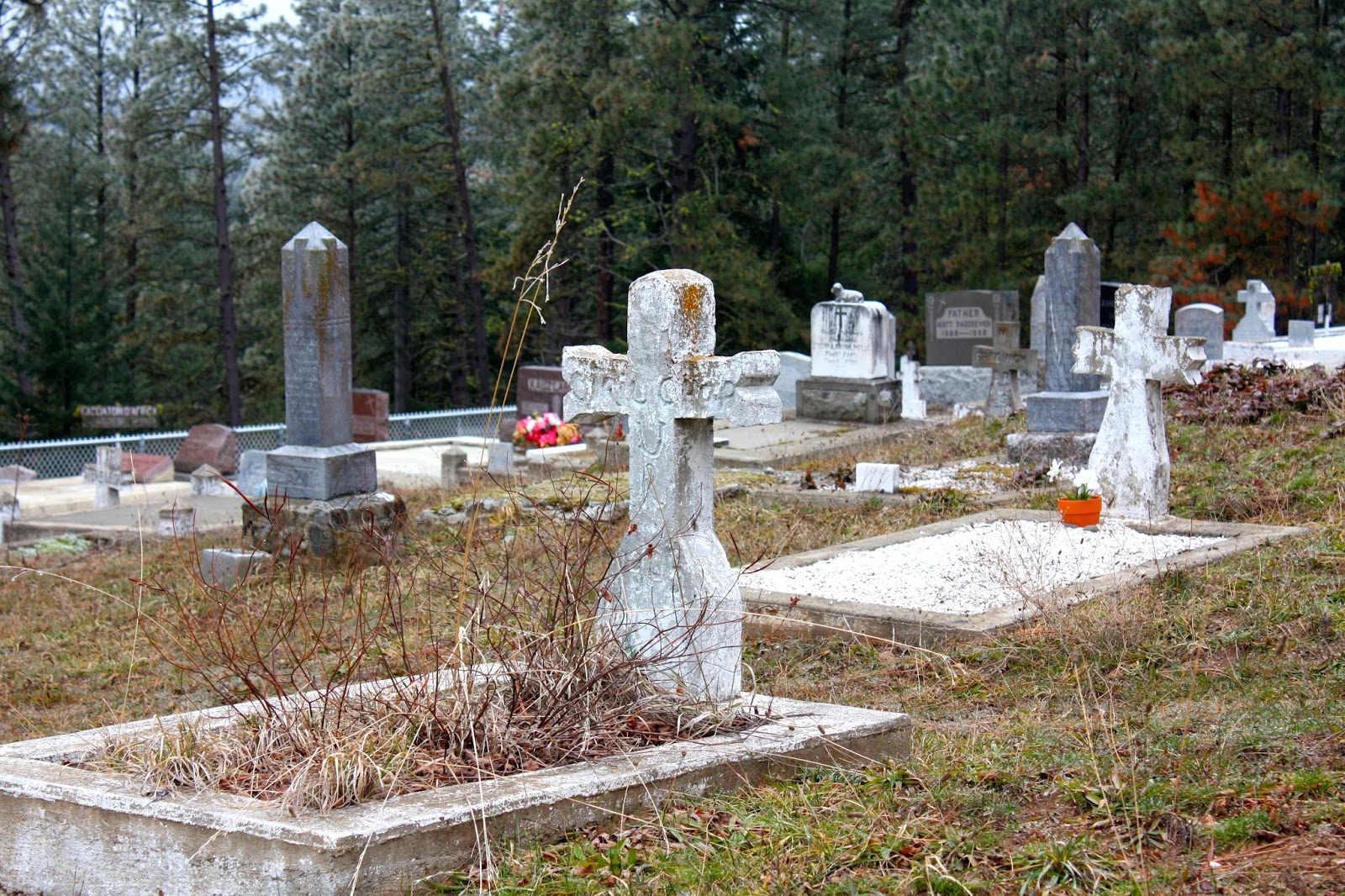 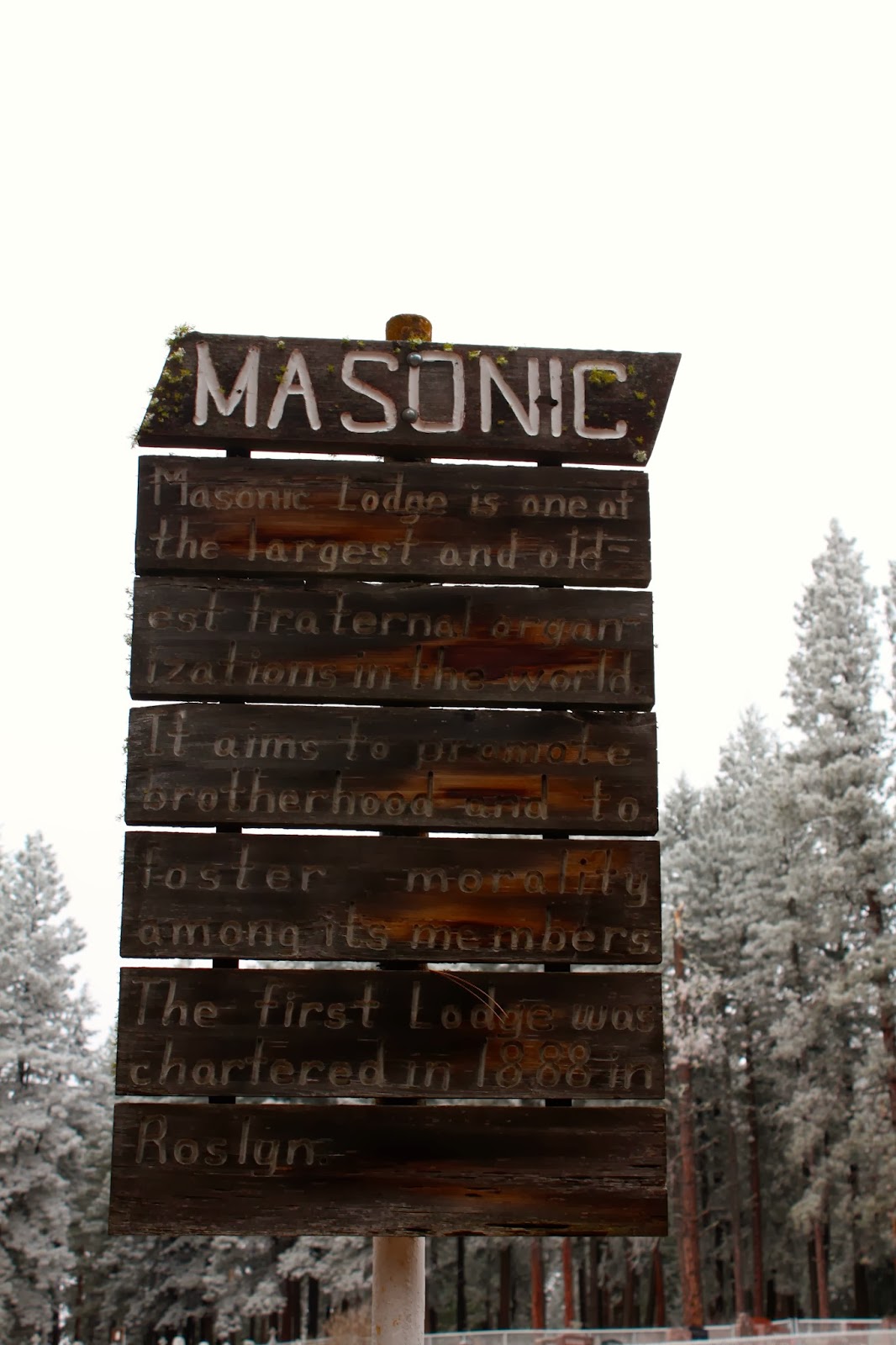 “Masonic Lodge is one of the largest and oldest fraternal organizations in the world. It aims to promote brotherhood and to foster morality among its members. The first lodge was chartered in 1888 in Roslyn.” It is a bit unclear, but obviously in the last sentence they meant that the first lodge in Roslyn was chartered in 1888 because the Masons have been around a lot longer than that! 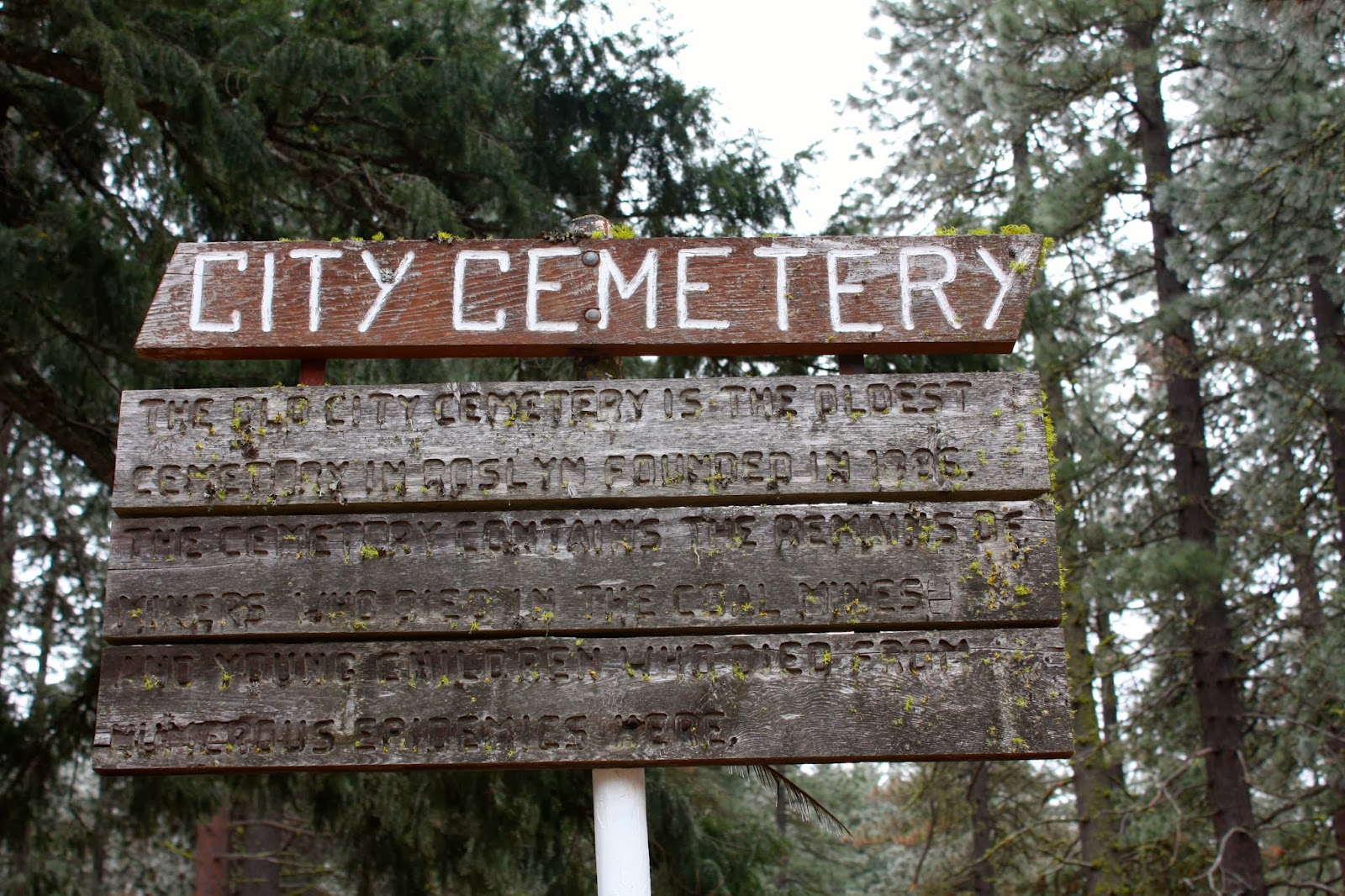 “The old city cemetery is the oldest cemetery in Roslyn founded in 1886. The cemetery contains the remains of miners who died in the coal mines and young children who died from numerous epidemics here.” 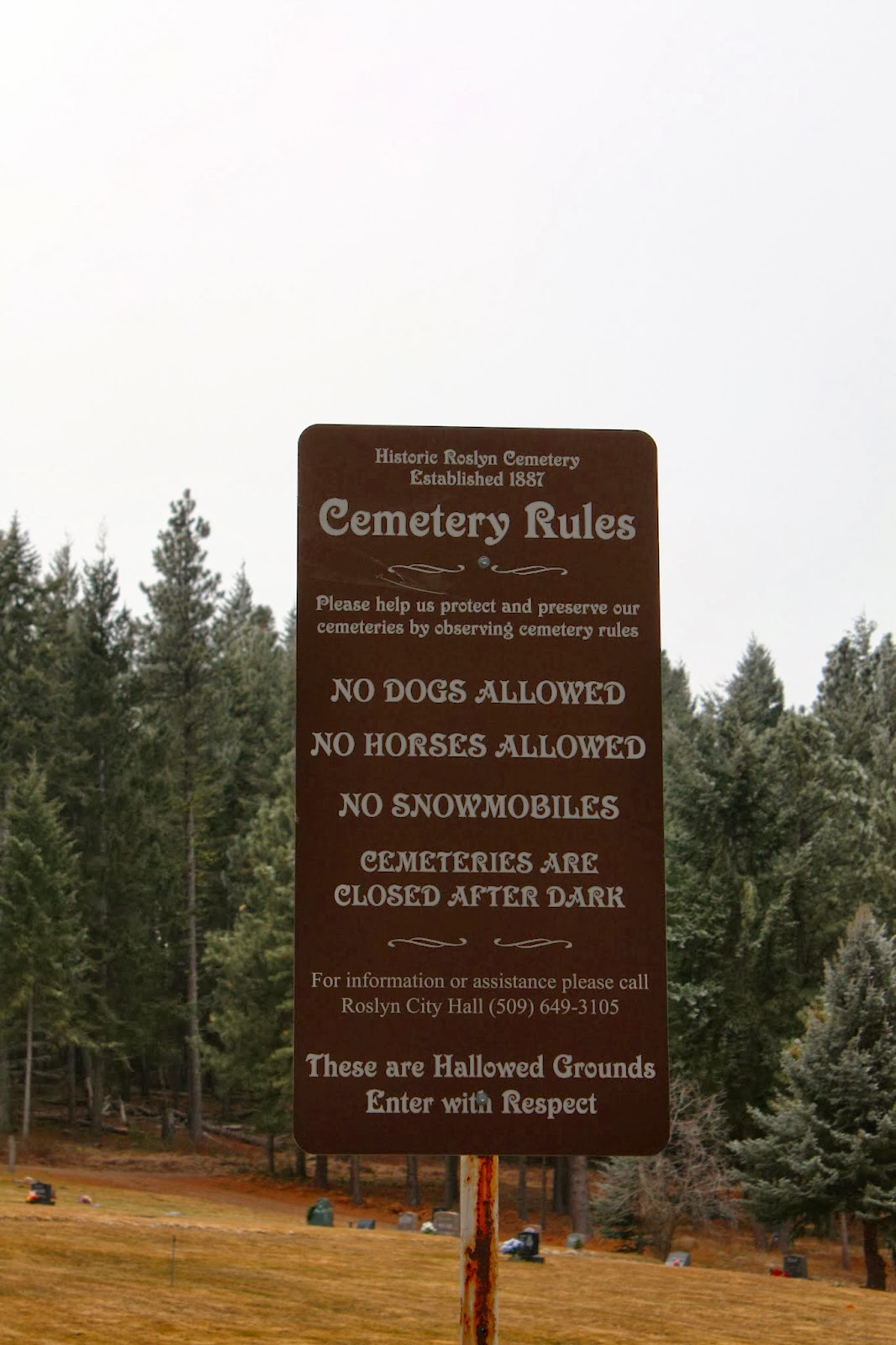 The cemetery in Roslyn, Washington is actually a few cemeteries merged into one. When you’re visiting, it is easy to see the different areas sectioned off. It was really cold and I wasn’t properly dressed but I hope to make it back here in nicer weather to snoop around a bit more. The ground was very unstable in areas and a chunk of land right in the middle of the cemetery was blocked off due to the possibility of a tree falling.