Originally I had been planning a massively overwhelming 2012-wrap post but then I saw the 2012 in 12 Photos over on A Beautiful Mess and decided that less is more. Here’s my twelve: 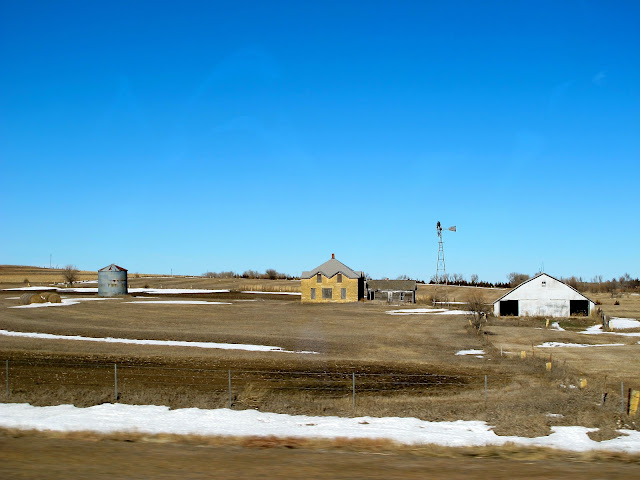 We spent December 31-January 6 driving across the country. 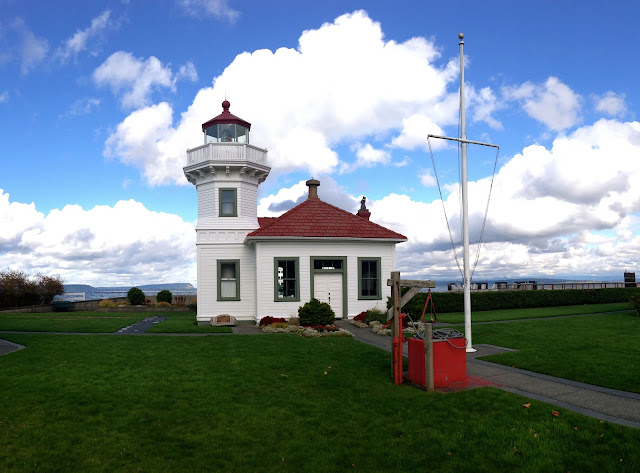 In February I found our wedding venue. 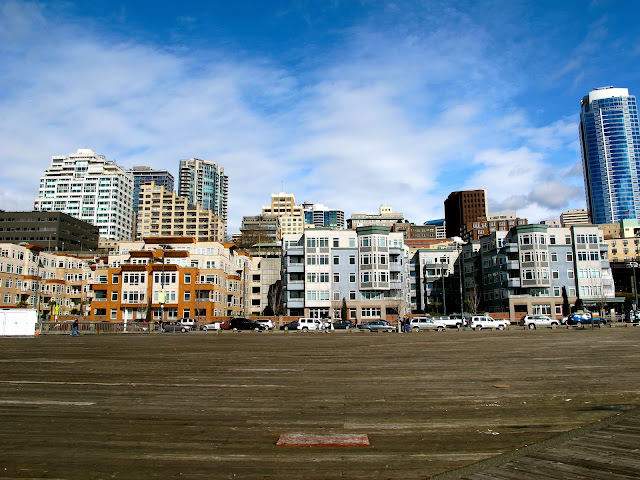 Still unemployed in March- lots of exploring and picture taking. 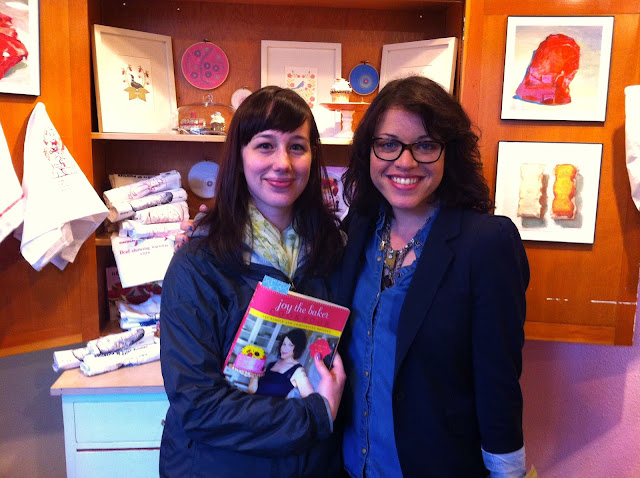 Also in March* was the Joy the Baker book signing. FABULOUS person next to my unfabulous bangage. 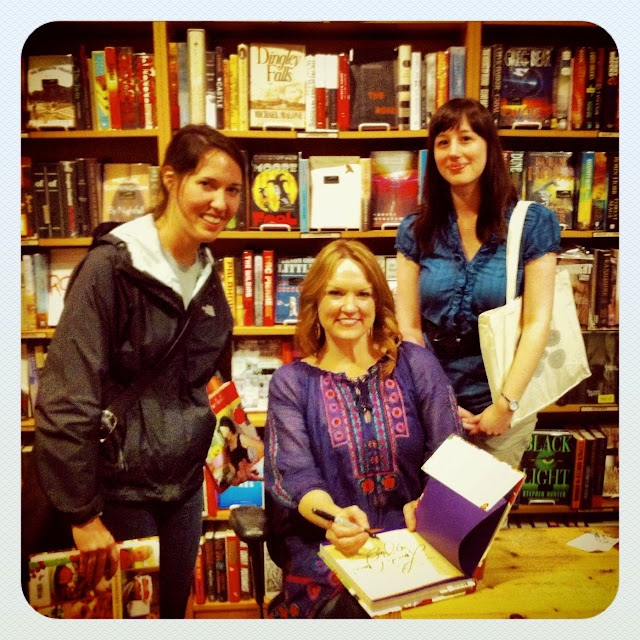 April brought the Pioneer Woman to Seattle. And me to her. 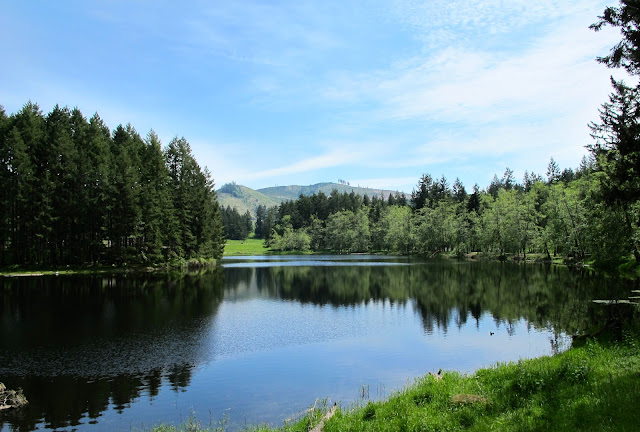 In May, Joe and I went to Northwest Trek. 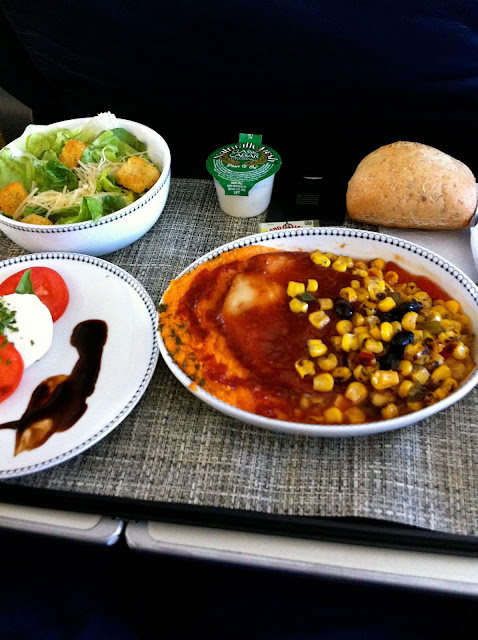 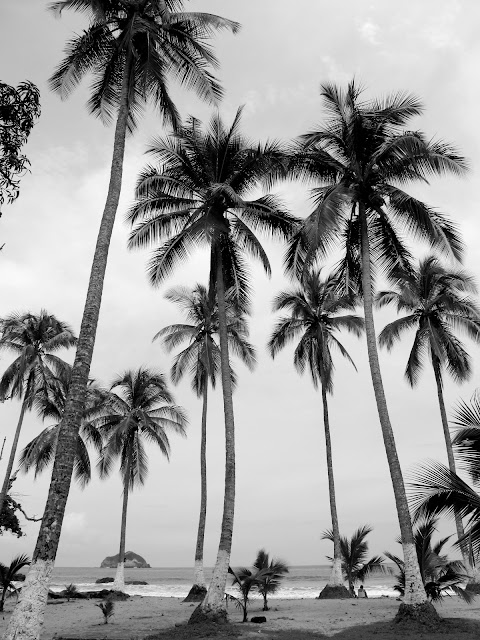 We spent the beginning of July in Costa Rica. 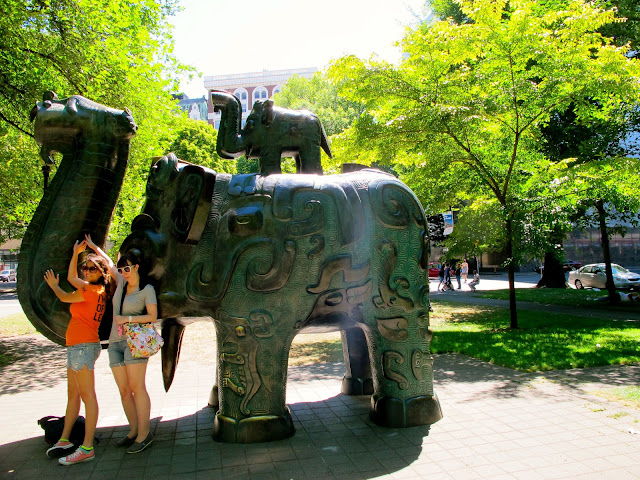 In August, we met Beth in Portland. 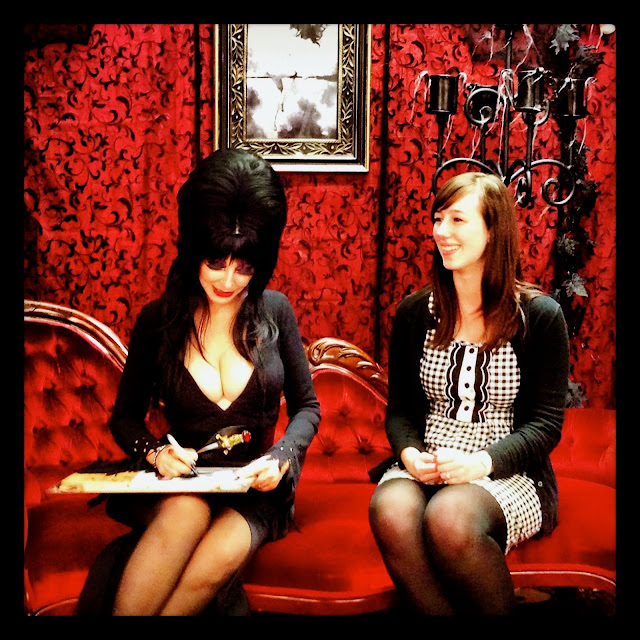 In October I met ELVIRA! 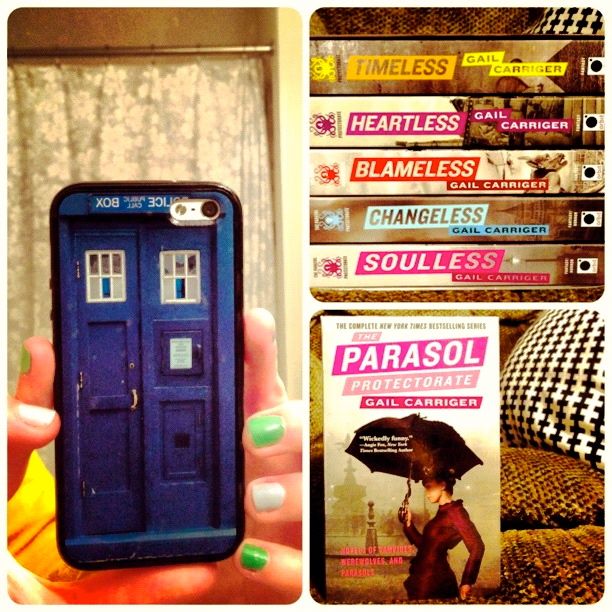 In November I found my Tardis case and the Parasol Protectorate series. 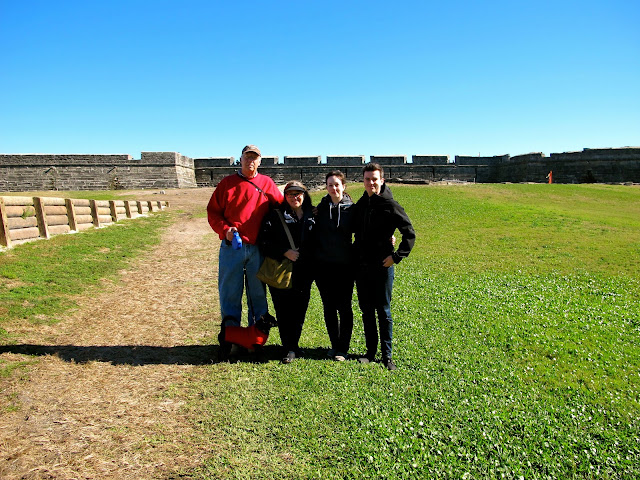 And in December we spent Christmas in Florida with my parents <3
*You may notice an absence for September. Mysteriously, I have no photos from my iPhone on my computer for the month of September and Instagram no longer allows you to re-save your own photos to your iPhone (please tell me if I’m wrong…). This is a problem.
How was 2012 for you?